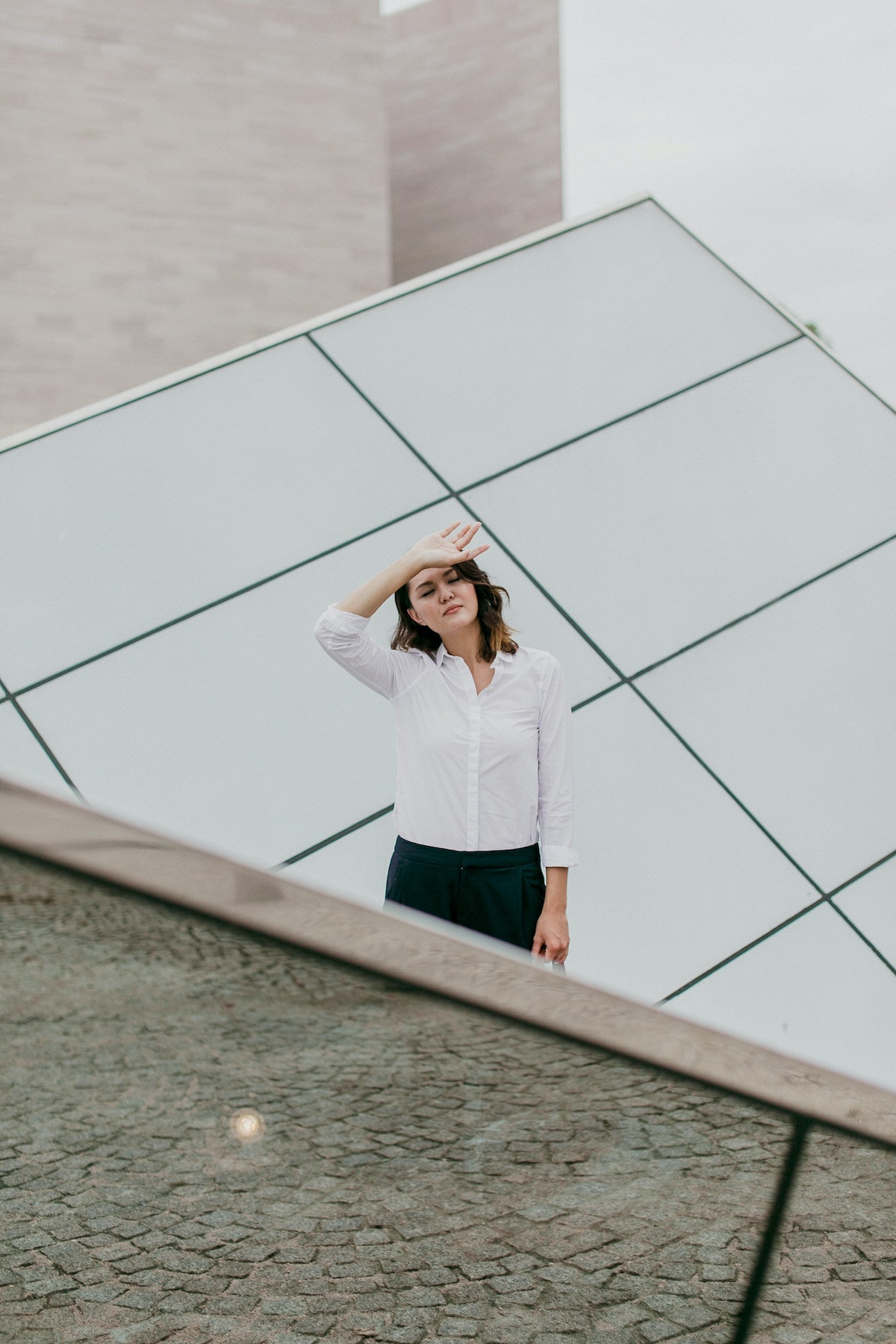 Two hundred seventeen years. We have 217 years left until we achieve global gender parity, which includes equal participation in the labor force, closing the leadership gap, and of course, closing the gender pay gap. What’s particularly striking about this number, projected by the World Economic Forum, is that it is increasing. Just last year, gender parity was expected to be achieved 47 years earlier, at 170 years.

In 2018, I find it frightening that the gap is widening, and from a personal standpoint, asking, “What can I do about it?” easily feels impossible.

Here in the U.S., gender parity is expected to close in just shy of 150 years. Better, sure, but clearly not great. On April 10, 2018, we celebrated – no strike that, we recognized – Equal Pay Day. The date symbolizes how far into the year that the average American woman has to work to make the same amount of money that the average White man earned in the previous year. Yet, the dates vary widely by race. According to the National Women’s Law Center, Equal Pay Day milestones by race are:

To make matters worse, when you layer in the factor of motherhood, the date for equal pay for the average mom, compared to dads, extends out to May 30th, 2018.

It’s also important to recognize that the gender wage gap is prevalent in 98% of occupations.

So this is clearly not about women choosing lower paying jobs. The actual causes of the wage gap are numerous, starting with the simple fact that women are still paid less for the same work. And while significant strides have been made – for example, women are entering college at higher rates then men – women are still overrepresented in lower paying jobs and underrepresented in higher paying industries, such as STEM. In addition, most jobs are “gendered”, and women’s work becomes devalued simply because it’s considered “women’s work” (e.g. nurse vs. doctor). Finally, the “motherhood penalty” impacts women’s pay, their access to opportunity, and even their ability to be hired. Mothers are 79% less likely to be hired and 50% less likely to be promoted than men, or women without children. Add in both the blatant harassment and unconscious bias that plagues women throughout their careers, which of course comes back to lack of promotions and access to opportunity.

So now begs the question: What do you and I do about it?

When it comes to gender parity, it’s true, this needs to be tackled from all angles including making legislative changes, improving access to childcare, better family leave policies, improved healthcare for women, and more. So as individuals, we are often left wondering what, if anything, we can do. The answer is quite simple: advocate for yourself! Each of us can start closing the gap by negotiating our own salaries and freelance rates to ensure we stand up for what we are worth. When it comes to negotiating, it breaks down to a few key best practices:

Do your research! Whether you are negotiating in the interview process, asking for a raise internally, or setting your freelance rate, you must first know the market. Glassdoor.com and salary.com are two of the most common salary research tools, but new ones are constantly being developed, including a new salary project out of Career Contessa. But don’t stop by simply researching the Internet. The next step is to talk to people in your role or the role you want. While talking about money is one of those taboo topics in the U.S., it’s actually surprising how many people are willing to have this conversation! So ask around, and make sure to ask both men and women so you have a good picture of salary ranges.

2. Don’t get caught off guard!

Personally, I think it’s always smart to be doing your research regarding the market on a regular basis. While most people are prepared to talk about money when bidding a project or interviewing for a new role, you may not expect it to be brought up during an initial phone screen, in a meeting with your boss, or even during a seemingly innocuous networking conversation. If you are keeping up with your research, you likely have a good understanding of the market and acceptable ranges for your role or any target positions.

But, even the best-researched person can be thrown by the salary history questions! While some states and cities (California, Oregon, Massachusetts, New York City, and others) are banning questions about your previous salary history, clearly the majority of the country still allows this type of question or you may be faced with it even with the new laws in effect. So when you get asked about your salary history, you’ll be ready! Politely decline to answer and instead say something similar to, “I’d prefer to focus on the range for this opportunity and whether or not this is a mutual fit, are you able to provide the budget you have for this position?” Let them share this number first, and then respond as to whether or not that aligns with your goals!

Talking about money is nerve-wracking! Ultimately, for most of the women I work with, the fear stems from a concern that they will miss an opportunity or a job offer will be rescinded. But here’s the thing, most companies expect that you’ll negotiate, and then intentionally leave room in their initial offer for that negotiation! And honestly, if the company does rescind an offer because you asked for more, I would think long and hard about whether or not that’s a company you’d even want to work for.

For freelancers, not only can the initial negotiation be difficult, but you need to set clear boundaries to avoid scope creep.

As expectations change, it is important for you to define anything outside your original contact and charge appropriately. If the fear creeps up and you are worried that you’ll lose the account, or miss out on an opportunity, I encourage you to take a step back, clearly define your bottom line (the number at which you’ll walk away) and write down all the reasons you deserve that rate or salary. Know your worth!

Achieving equal pay and gender parity as a country may be 150 years away, but we can all take individual action in our own careers to know our worth and ask for it! Simply by advocating for ourselves, we can take action to help close the gap.

How I Learned to See My White Privilege as a Responsibility

The 5 Podcasts You Need to Add to Your Playlist