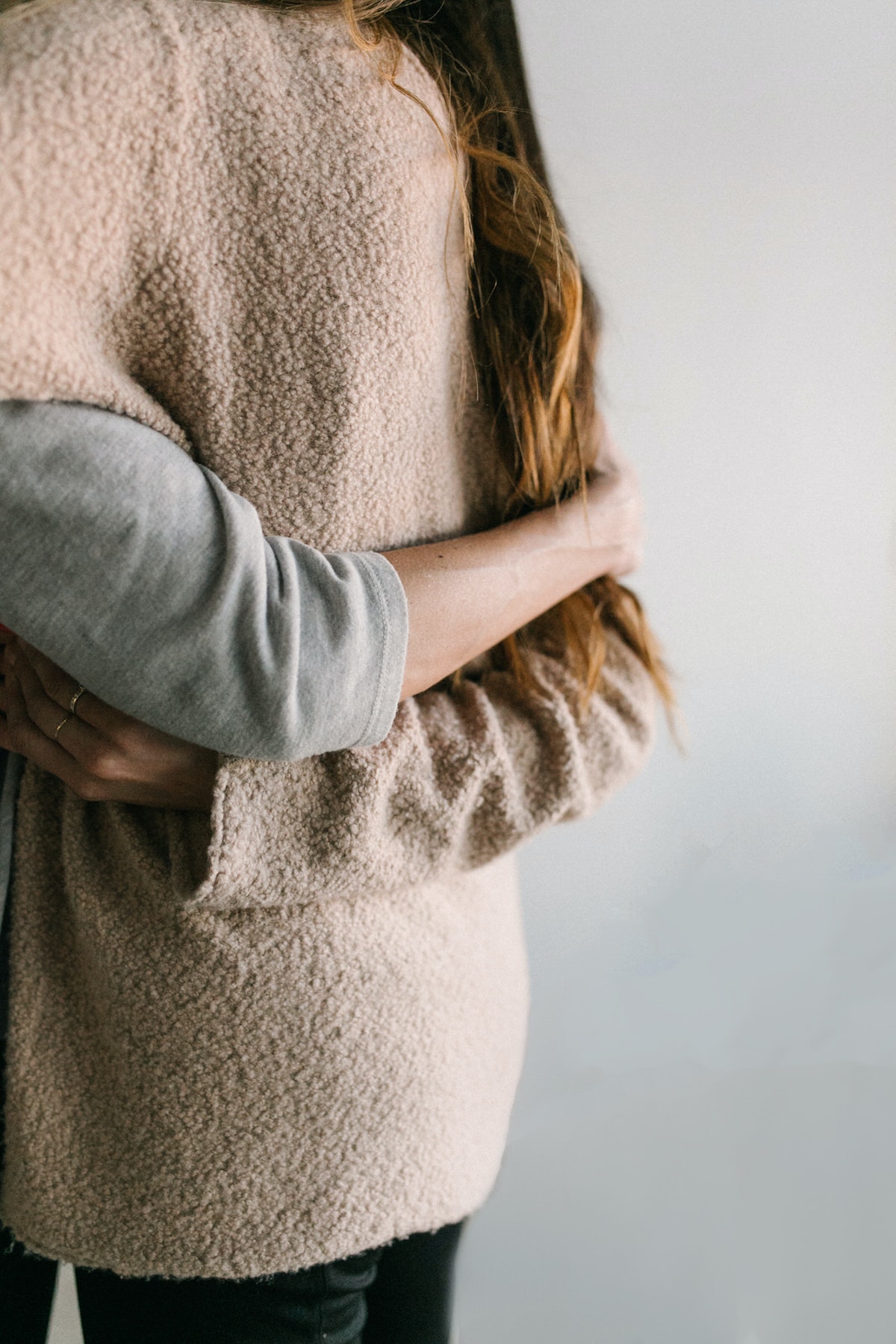 In the fall of 2007, I began my graduate studies at the California Institute of the Arts just a few short months after finishing my undergraduate degree at Baylor University. These institutions could not be more different. Baylor is a private, traditional, conservative Christian university, and CalArts is a global haven for artists, progressive thought leaders, and provocateurs.

I arrived at CalArts feeling like I’d had a fair amount of exposure to the world, even for a girl from Dallas, Texas.

I’d spent a few summers in New York, I was in the arts, and moderately well traveled. Boy, was I in for a surprise. My first year at CalArts would change me in many ways, but one of the most important awakenings I had that year had to do with facing my own privilege, and how that privilege shaped my perspective and every experience.

One of my first courses was a class on cultural policy, and an early assignment required us to conceive and pitch an idea that could bring the local Santa Clarita Valley community together through the arts. In my hometown in Texas, our biggest community event every year was centered around celebrating the Fourth of July. The town spent major dollars bringing in big-name music acts, hosting a huge carnival, setting up tons of food vendors, and dedicated several blocks of booths to local Texas artisans. Our suburb was (and still is) largely racially segregated by neighborhood, but at this event, everyone was there. I loved it. So I came up with a more arts-focused pitch about bringing the SCV community together on the Fourth of July, and confidently shared it with my class.

Despite my enthusiasm, the idea was not well received by my classmates. I was surprised. Then a classmate of mine, a brilliant graduate from Howard University, shook my basic, 22-year-old, White girl world forever. “I wouldn’t attend that event,” she said. “Why? It’s a national holiday. Everyone loves the Fourth of July,” I rebutted. “For you, I’m sure it’s fun. But I don’t celebrate it. Black people were not free on Independence Day.”

I had never heard this perspective before. I did not know what to think, or what to say. I have no doubt the confusion was smeared across my face. My professor saved me from additional embarrassment and moved the conversation on to the next presenter, but I couldn’t stop thinking about what my classmate had shared. I was equal parts uncomfortable, confused, and curious. Later the conversation came back to bridging cultures and communities, and through the discussion I was introduced to the definition and construct of White privilege for the first time. I have never forgotten this day, or that feeling.

I walked out with the most sinking, hot feeling in the pit of my stomach. I was embarrassed for presenting something that came off as closed-minded and potentially racist.

If White privilege meant that everything I’d accumulated or achieved in my short life was solely because of the color of my skin, then I did not want it anymore.

I spiraled. Did this mean I was a fraud? An idiot? How did I not know that my Black friends and classmates, even in Texas, may have shared this point of view? Was I racist and oblivious? And to what extent?

I felt defensive about my own experiences, and then felt guilty about feeling defensive.

Embarrassed at being late to the game. What role had race played in my life? To be honest, I had never really thought about it, which is part of the privilege. I was White, and White was the default, and White meant that I wasn’t supposed to think about, talk about, or “see” race. Until then, I’d only been exposed to conversations around privilege in terms of financial advantage. This was a whole new paradigm to consider.

That classroom conversation led to months and years of reading, listening, and self-examination on the topic of racial bias and White privilege that continues to this day. It’s been a process. The responsibility of acknowledging my privilege, recognizing how it evolves as I age and the world around me changes, and understanding how it influences my perspective, relationships, and experiences is a lifelong endeavor.

It is my responsibility to read as much as I can and listen to people of color as often as possible on this and every topic.

It is my responsibility to understand and consider their perspective always. It is not their responsibility to teach me, although so many non-White friends have graciously guided me over the last decade. I know I cannot expect or require their labor on this – it is up to me to do this work.

I must yield my privilege with care. I will fail at being an ally, and that means I will always have to work harder at it. I can’t burrow in White guilt either, because that’s just another way to avoid responsibility. I think there’s a perception among White people that this mindset is somehow a burden. I promise you it’s not; it’s the opposite.

Why does this matter? Because to whom much is given, much is expected. White privilege is not something anyone earns, it’s something you’re born with. It’s non-transferable, so the only way to use the privilege responsibly is to be aware, informed, and sensitive.

Immersion into the stories and truths of people who are not like you is the only way to walk through the world fully awake.

The societal consequences of ignoring this conversation are severe. Abuse of White privilege is all around us, especially now. Once you see it, you never stop seeing it. If you’re not actively working towards awareness, then you’re on the other team. Personally, that’s not a team I’d want to be on. And no, no one expects White people to walk around feeling ashamed for being White all the time – no one’s asking that. But I do believe we have to acknowledge our responsibility to our fellow humans, and use our privilege to help or serve, and never to harm.

Sharing this story with you is honestly… uncomfortable. A little embarrassing, sure. But I’m sharing my light-bulb moment because I hope it may spark something in the White people who read this story and know they have more to learn.

It’s never too late to do the work. So what if it’s hard? Lean into that discomfort. Wade into it, take a deep breath, and go further. Read more. Listen more. If you disagree or don’t understand, don’t get angry, don’t give up, get informed. Push yourself to consider the experience of non-White people in our country, in your office, in your school, and perhaps in your home.

Accept that checking your privilege isn’t a personal attack on you; it’s just an acknowledgement that you have an advantage you didn’t choose.

Whiteness is like getting a big head start on a race that everyone’s running, and that’s the truth no matter what your economic or educational privileges are. None of us has power over the skin color we are born with, but we do have the power over the way we treat others, and the way we use our realities to influence the world around us. We have all the knowledge we need at our fingertips, we just have to open our eyes and ears.

3 Ways You Can Help Close the Pay Gap