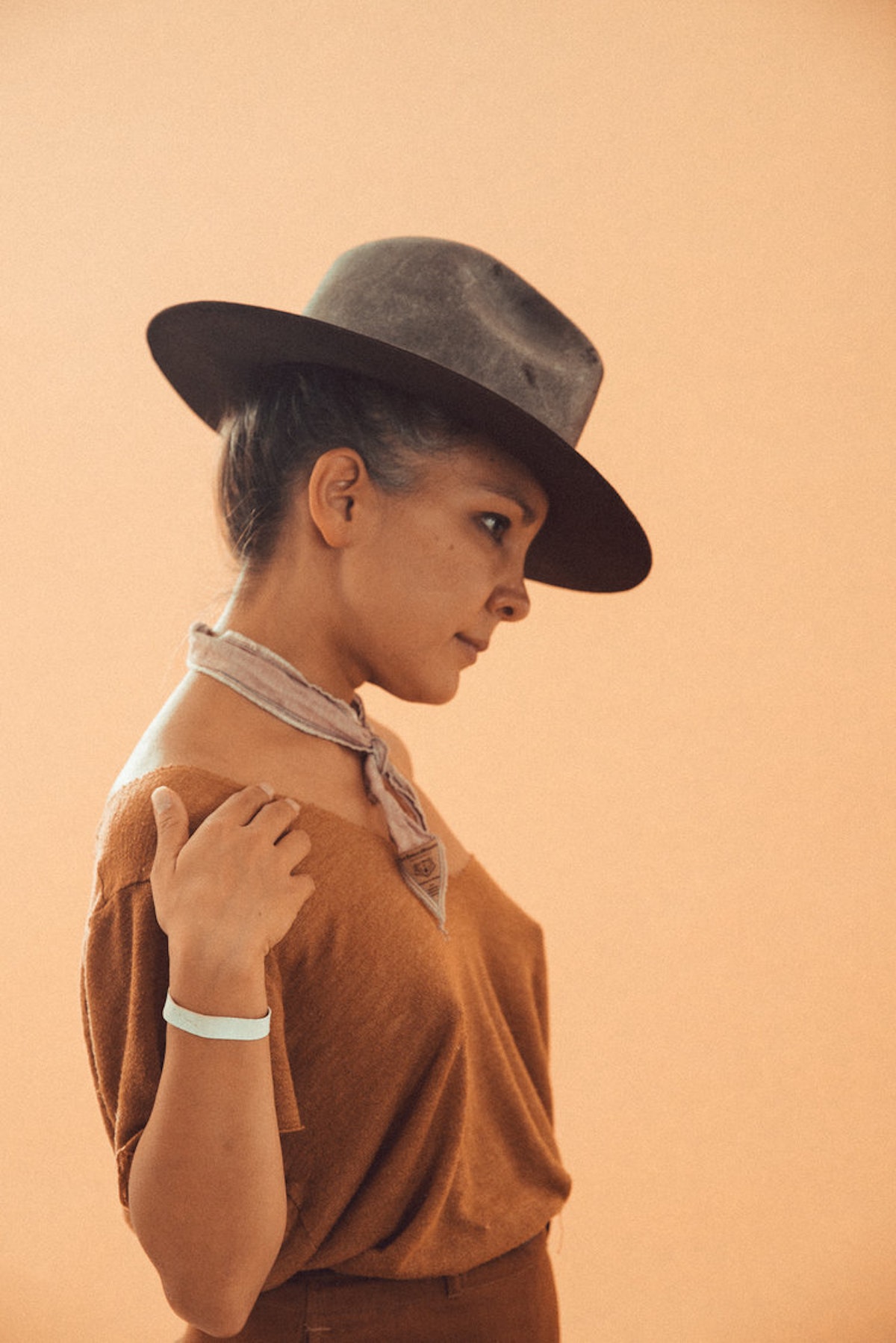 Miki Agrawal has truly given disruptive innovation a modern definition. As a serial entrepreneur, she has founded an astounding four businesses, all of which tackle taboos and provide better options for the natural, human functions that our bodies experience.

She co-founded THINX, a line of period-proof underwear, TUSHY, a modern bidet to transform hygiene, WILD, a gluten-free, farm to table pizza restaurant, and ICON, a line of pee-proof underwear. Not to mention, she’s authored two books – Do Cool Shit and soon to be released, Disrupt-Her: A Manifesto For the Modern Woman. After hearing Miki speak at our 2018 Yellow Conference a few months ago, I was eager to hear more on her culture-changing and entirely clever approach to entrepreneurship that is changing lives around the world for the better.

The standout common thread in all of your businesses is their disruptive innovation. How did your background leading up to becoming an entrepreneur influence you to take this taboo-shattering, problem-solving approach to business?

My dad is from India and my mom is from Japan and they raised us in Montreal Canada, so we were exposed at a very young age to lots of different cultures and practices, which helped expand our world view and expand where we pulled ideas from. My parents also taught us that if there is something missing in our communities to not complain about it, but to do something about it. For example, when we were children, my parents believed that the future would have electronics in it and couldn’t find a course to teach kids about it, so they created their own electronics kit company that would. Since my dad came here from India with $5 in his pocket and my parents raised us modestly, I learned how to do a lot with little.

My parents also taught us to question everything in our lives.

You quote, “Iteration is perfection,” as your favorite saying. What does this mean to you?

So often, and as women especially, we have been told that we have to look perfect and be perfect, or else society will laugh at us and make us feel bad about ourselves. This often prevents so many women from putting themselves out there and launching businesses or taking on big projects. I want to disrupt that notion and show that it’s not about “being perfect”, but it’s the “iterative process that’s perfect”. What I mean by that is that we need to start somewhere and put something out (a minimum viable product), even if not perfect, and then listen to feedback, continue to make adjustments, and keep improving the product, service, or idea. That is iteration: the process of listening to feedback and making constant small adjustments. The opposite of iteration is stagnation. And I also say, “Stagnation is death.” The minute you stop making improvements, however big or small, is the minute you die. 88% of Fortune 500 companies from 1955 and now GONE because they did not iterate fast enough.

In doing this kind of culture shifting work, many more roadblocks must surface along the way. For instance, the resistance THINX faced in having your ads displayed in the New York City subway. How do you tackle opposition like this in a way that moves us forward progressively?

I think we need to be creative when trying to manage opposition or current societal conditioning. For us, it was going to press with the story that in the most progressive city in the world (New York City), the New York Public Transit System was not allowing the word “period” to be in the subways.

Our ads paved the way for so many more non-traditional companies to be in the subways.

The marketing content for your businesses takes an incredibly clever, eye catching, and artistic approach to telling a story. Where do you draw inspiration for producing such creative content that is unapologetically clear in its message?

My team and I always gain creative inspiration from being out in the world, looking at art, being in nature, going to events like Burning Man, going to galleries and museums, and sharing detailed stories. In the sharing, little nuggets and moments, ideas pop out and we use those moments to represent what we are trying to offer.

Once you have an idea for a social enterprise, what is your very first step toward making it happen? Has that first step changed over time based on what you’ve learned from launching companies?

The very first step is to research and talk to people to see if your idea has a place in the world and is needed, or useful, or has been done before. So often we think we have a novel idea, but then we research it, and the thing exists in some capacity. And if it’s only a small niche, and you think you can take it further, then great! Do that!

You are very intentional about implementing give-back models into your businesses, but have gone beyond this to find even more impactful, sustainable solutions to address needs that people are facing globally. Can you share about what this process has looked like in your companies?

I think the future of entrepreneurship is social entrepreneurship, where businesses will HAVE to incorporate a give-back mission. My restaurant WILD supports local farms. At THINX, we created the Buy 1 Fund 1 model, where for every pair of underwear sold, we funded a local company in Uganda that makes washable cloth pads and helped them grow their business to sell more affordable pads to local girls. At TUSHY, for every TUSHY bidet sold, we fund the buildout of clean toilets to help fight the global sanitation crisis.

What has been your proudest moment between founding THINX, ICON, TUSHY, and WILD?

100% changing culture in the different categories in my proudest moment. When people eat gluten-free and farm-to-table now, I feel like WILD played a part in that, changing conversation and education early on.

When nobody wanted to talk about periods, creating THINX pushed that conversation forward and broke that taboo.

When Americans were not ready to adopt the bidet, TUSHY came to be on the forefront of the conversation.

What are the next dreams you want to take on? Do you plan to continue launching new social enterprises?

Yes, I have several in the pipeline. I will launch them when TUSHY gets to $10 million, which we are planning on hitting in 2019.

What one piece of advice would you give to women wanting to use their work to make an impact for good on the world?

Find a cause that you can really get behind for a really long time. I would start with the Millennium Development Goals. I would also make sure that your business and the giveback aspect have a relationship. For example, with THINX, our giveback was in the period space - proving menstrual products to underserved communities. For TUSHY, our giveback is in the poop space - building clean toilets for people who don’t have access to clean toilets.

Also, simply to put one foot in front of the other. You’ll see that if you do something every day for your business, you will be able to see results sooner than you think.

To stay in touch, you can find me at mikiagrawal.com – xo Miki