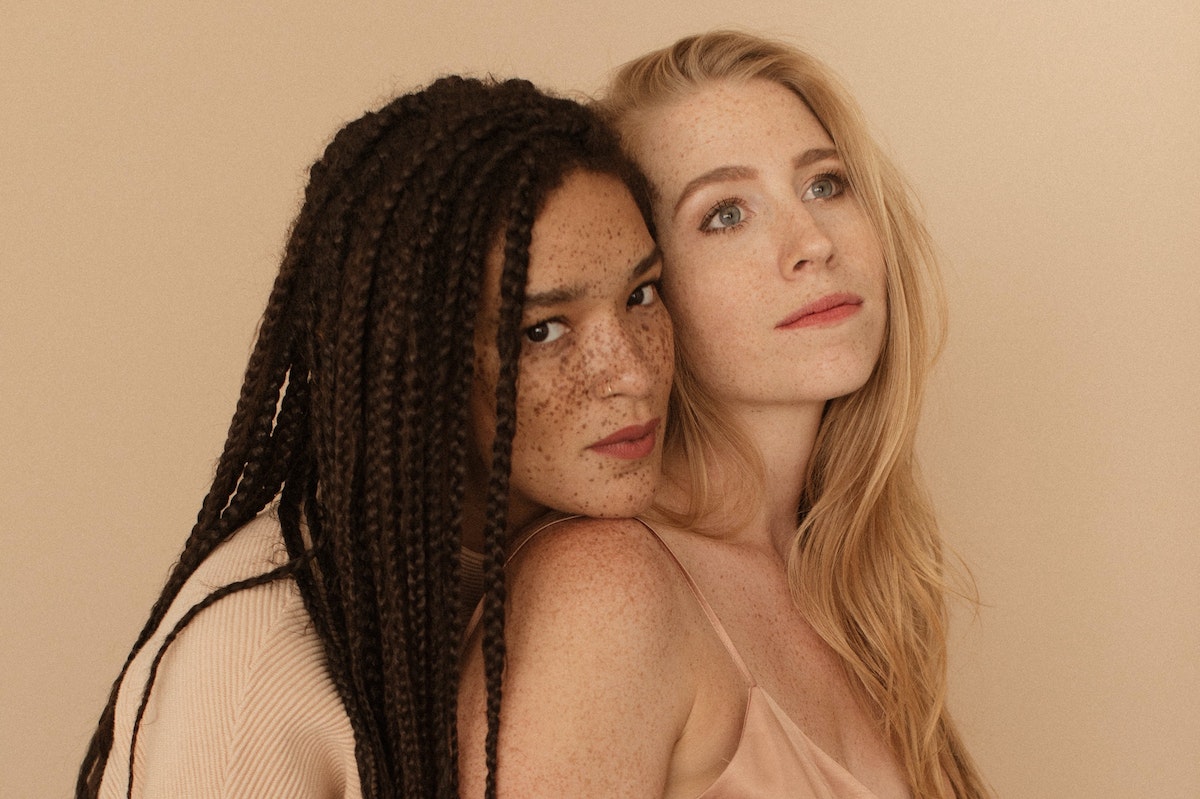 After the very first Yellow Conference in 2014, I was beaming. There was a spark, a magic flame that had been burnt out in my spirit that I finally felt light up again. There was this crazy energy that you could almost hear buzzing with a room full of women who had a desire to make the world a better place.

It was magic, and I was hooked.

A few months after that first conference I had this vision. Nothing weird or anything - more of a picture that popped into my head. It was the image of the women of the world, coming together to fight for good, live with passion, and spread it across the world. It almost felt like I heard the words “become a STORM of good”. It gave me goosebumps and I felt as if my calling was to gather and connect these women to make an impact on the world.

I started to notice how uniquely gifted women are to make an impact on the world, and my vision became stronger.

I dove into the research to back up this feeling I had, and slowly started to learn that it has been statistically proven that when women are thriving, so is the world. According to UNICEF, Women reinvest 90 percent of their income into their families, while men invest only 35 percent. When women thrive, businesses and organizations can spur progress in the global economy, expand markets, and improve health and education outcomes for the entire world. 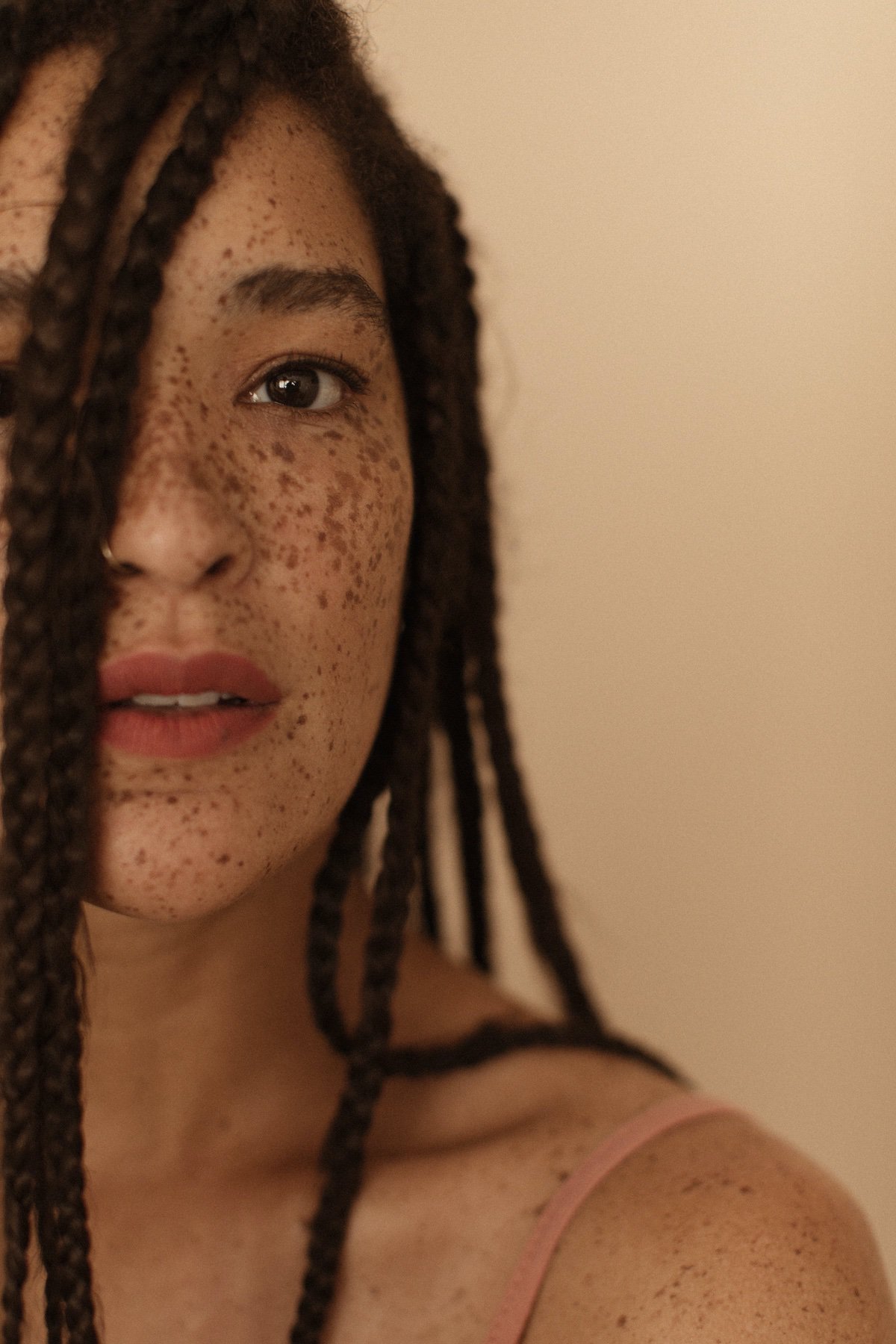 Yet at the same time, I also could sense that there was something holding us collectively back. I would go on countless coffee dates with women who were looking for some sort of direction. In my conversations with them, I realized that SO many of these wonderful, passionate ladies were being held back because of past experiences, trauma, neglect, abuse they endured, and ultimately a complete lack of confidence in themselves and their abilities.

What I soon discovered was the dark truth about women. We aren’t thriving. We aren’t fearlessly and confidently mobilizing and changing the world. We’re being held back.

Millennial women experience depression 15.7 more days per year than Millennial men. Women earn 78.3 cents for every dollar a man earns. Women have higher incidences than men of certain mental health conditions, including anxiety, depression, and eating disorders (Eaton et al. 2012). One study that looked at data from the 2011 NISVS found that in the United States, 19.3 percent of women are raped at some time in their lives, and 43.9 percent experience sexual violence other than rape (Breiding et al. 2014).

For so many women, experiences with violence and abuse make it difficult to pursue educational opportunities (Riger et al. 2000) and to perform their jobs well, without interruption (Logan et al. 2007; Riger et al 2000). Not to mention the complete lack of confidence and fear that is instilled in us because of the above statistics.

Women are this powerful force of good in the world that can be utilized to make big waves of change, but with so much working against them, it’s often very difficult to do. 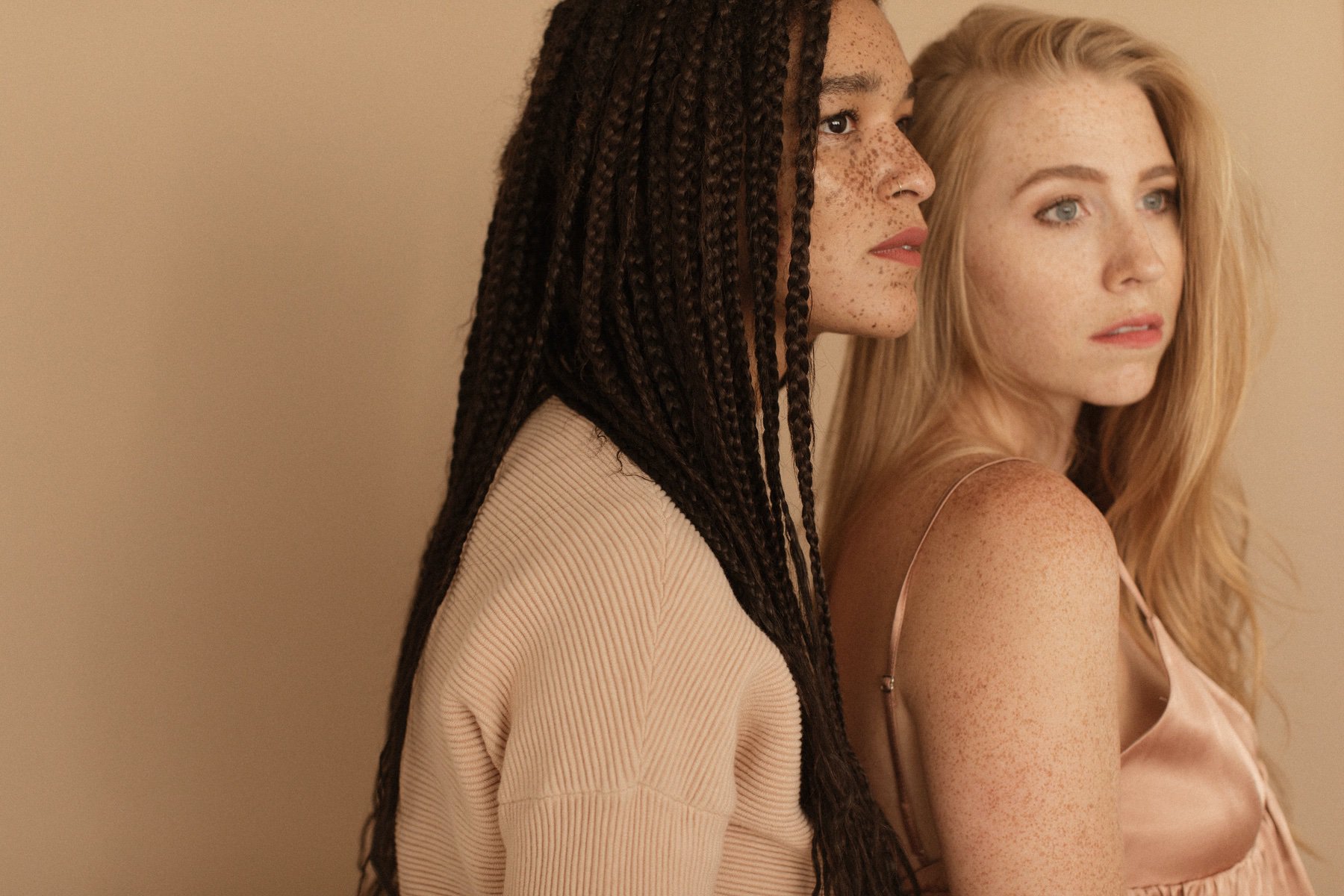 As the conference years continued to come and go, I would see women get this burst of inspiration, excitement, and motivation. For the 3 days of the conference they weren’t afraid of failure, of criticism, or much anything else. They were ready to step fully into what made them come alive and go out and change the world.

Then the conference would go away, and so would the courage, the passion, the motivation.

So I had the idea for the Yellow Collective, and we hit the ground running. The Yellow Collective membership was birthed out of a desire to empower, connect, and ultimately help women dive into the deep issues that are holding them back so they could thrive ALL year long, not just once a year at a (pretty amazing) conference.

I have a vision of a world where women from all walks of life and socioeconomic backgrounds are thriving.

Where they’re stepping out of fear and into bravery. Where they are living and making decisions out of fierce love. Where they have confidence in their abilities and voice. Where they can own their stories free from shame. Where they are respected by and working alongside men as equals, instead of being controlled and suppressed by them. 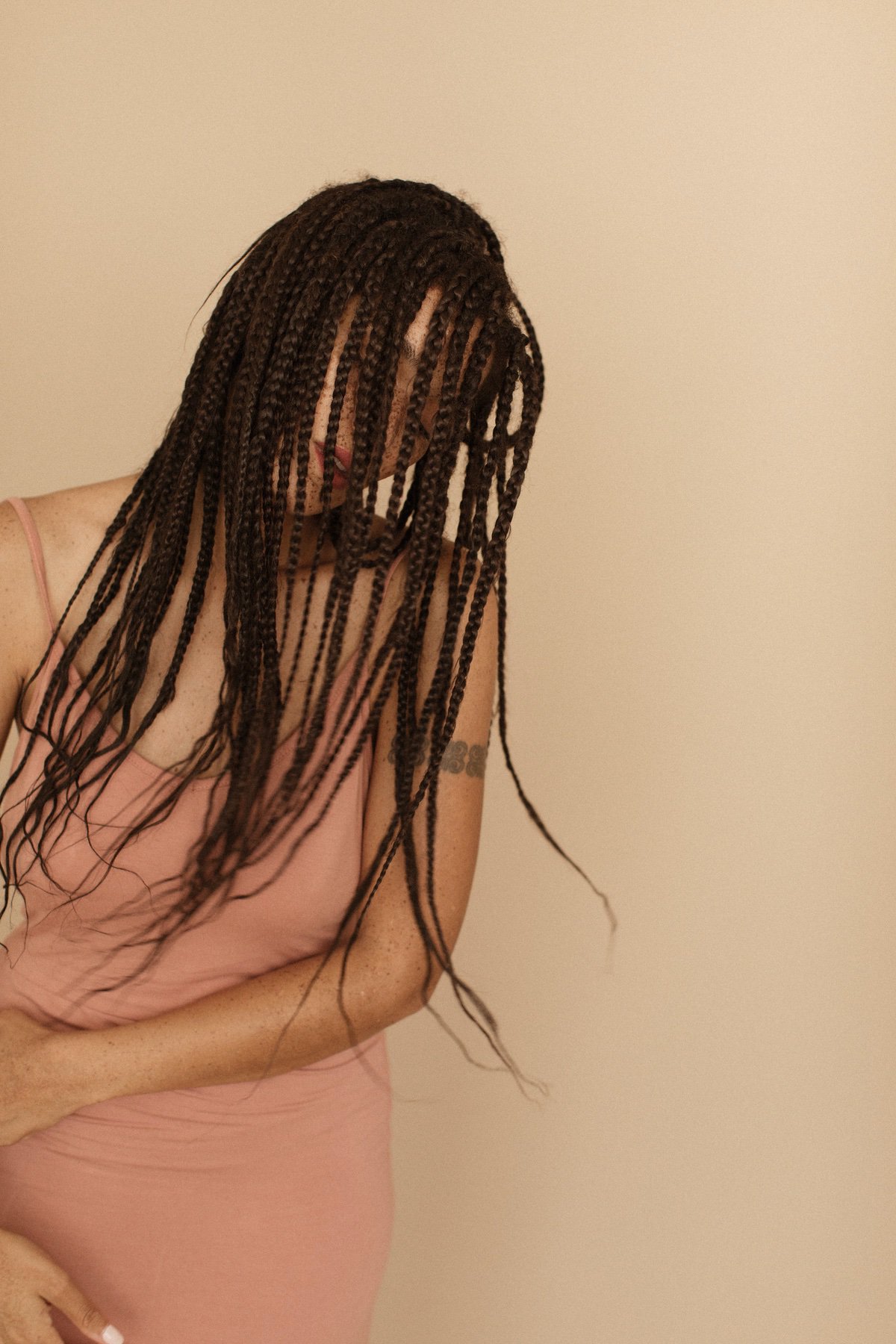 Within the Yellow Collective, you become surrounded by like-minded women who see the best in you; who believe in you.

You’re hearing from inspirational people who open the doors and show you that it’s possible to do, be, and get more out of life. You learn new things, read and hear information presented in a unique way, and are able to talk with other women about what you’re hearing and reading. You’re encouraged to journal, take notes, and reflect on where you’re at in your own life while simultaneously dreaming about where you’re headed. You’re encouraged to step out of your routine and invest time into yourself. You’re stepping out of fear and into who you were created to be.

You learn to THRIVE.

I have a dream to one day see every single woman all over the world connected and thriving through the Collective, because I believe in the power of women. I believe that we’re stronger together. I believe that when we overcome (and we can), step out in confidence and bravery, we will (and we are) going to change the world and be that STORM of good I saw in my vision.

This is why the Yellow Collective exists. We would LOVE for you to join us.

The Search for Self-esteem in a Retouched World: Darling Founder Shares About the Documentary We're Dying to See