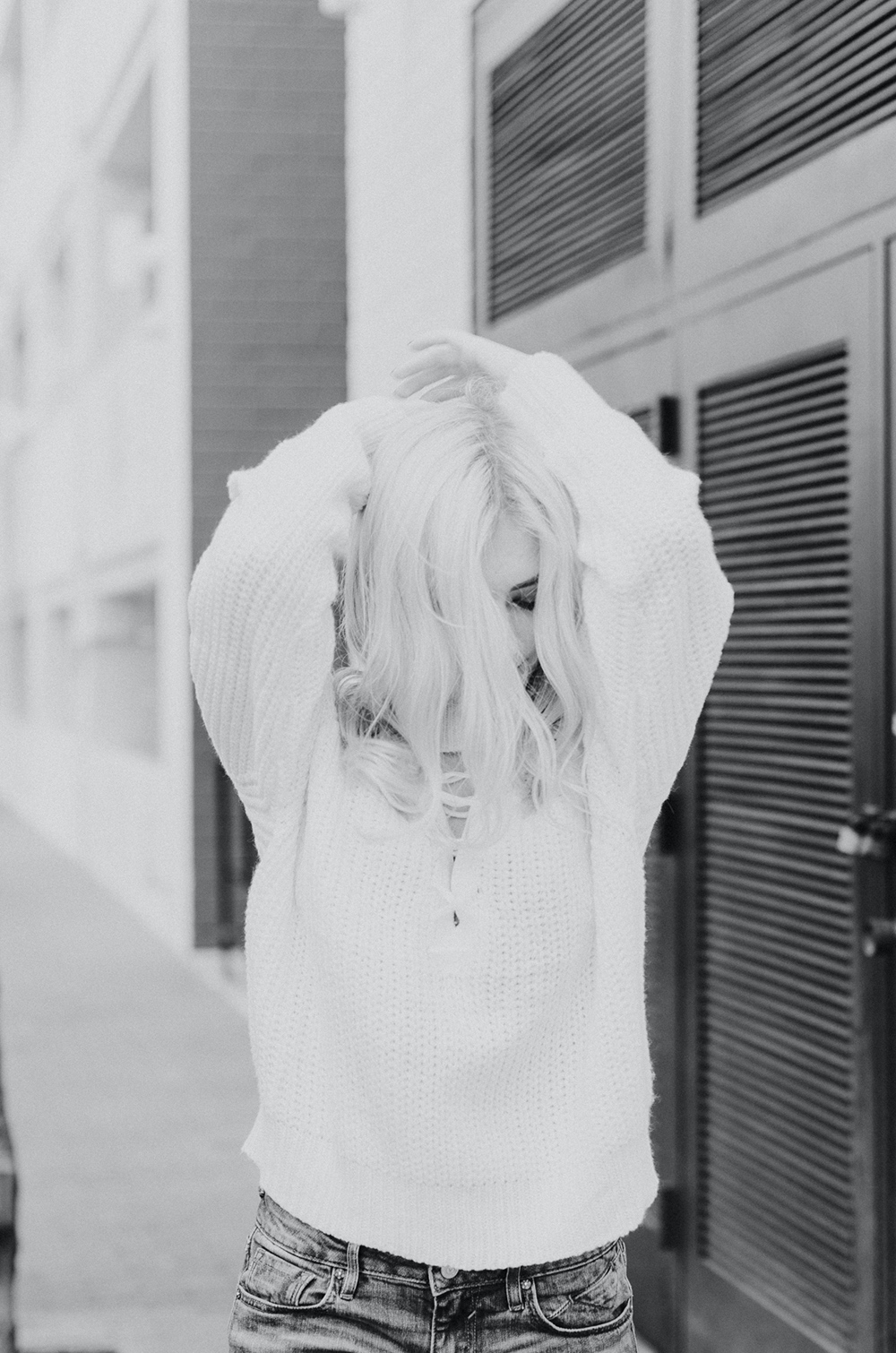 2016 was a year of discovery…of growth…of hope. The number of lists I made I can’t even begin to count: _goals, pro/cons, grocery lists…_A lot of surprising realizations came from these lists. A decision to start grad school, a new calling, an upheaval of our lifestyle. But the most significant decision was one I didn’t see coming and one I was afraid to admit needed to happen.

A year and a half ago my family and I moved from Southern California back to our home town of Dayton, Ohio. It was a move that we felt we were supposed to do. Everyone kept asking when we were coming back and expected us to make it sooner rather than later. When I discovered I was pregnant with our third child, it seemed like the right thing to do. The time came and we packed up our tiny house and said goodbye to our neighborhood. We moved, like we were supposed to, back ‘home’, the same little town I had grown up in. For a while it worked. Everything seemed to fit. We carried on as we were supposed to: a family of five in a quiet suburban town with amazing schools, countless trees, a walkable grocery and family all around.

I started to make a list of 100 goals I wanted to achieve in my lifetime. A list of what direction I saw my life heading, where I wanted to be, what I wanted to do, the kind of lifestyle I dreamed of for my children. It quickly became apparent that this quiet little town that I was supposed to spend my life in didn’t align with many of my goals. When I shared my thoughts and my list with my husband, he revealed that he had been dreaming up a similar list and had come to the same conclusion: our future is in Southern California. 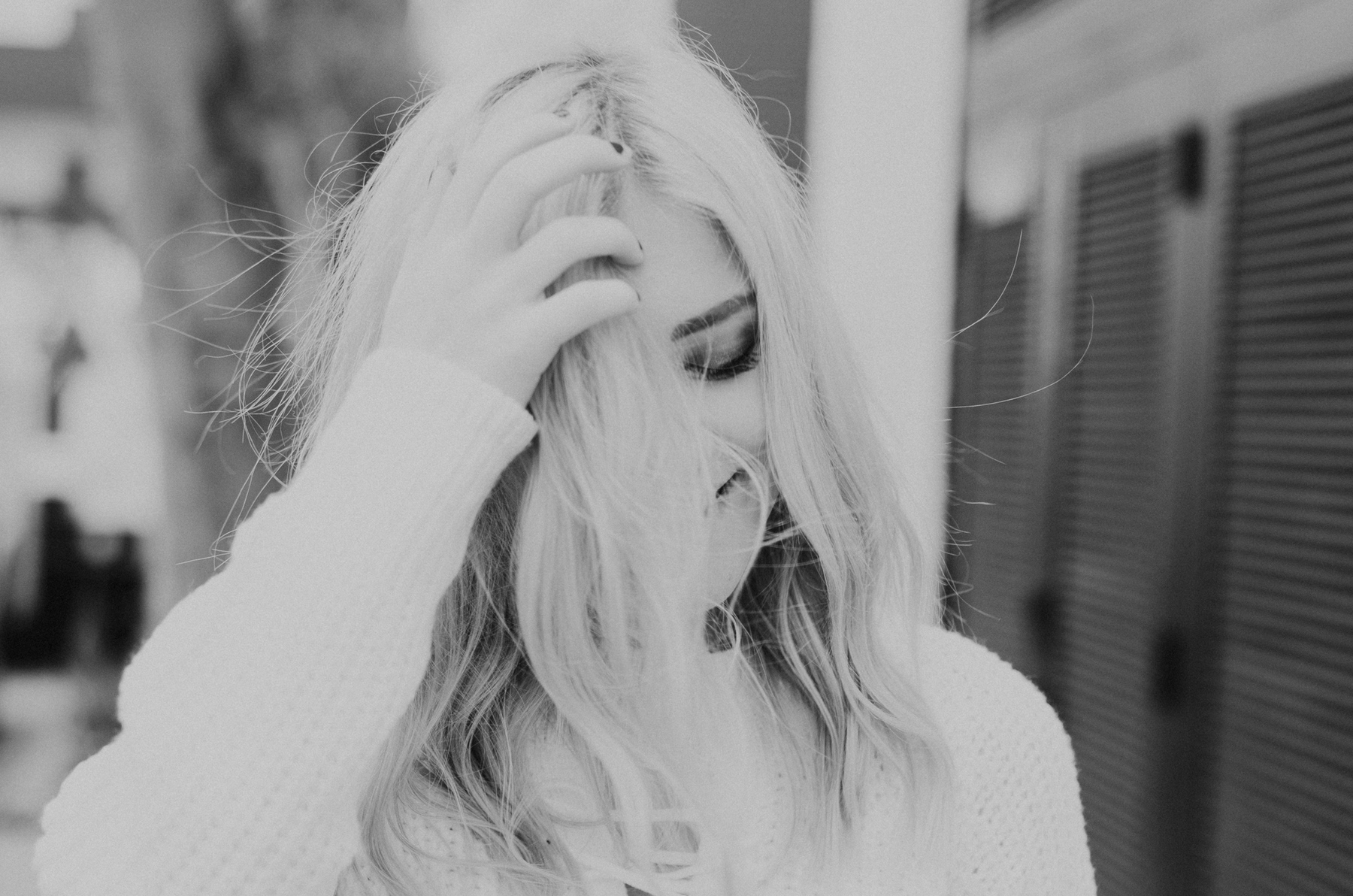 It took months to admit to ourselves. That the life we expected, the life everyone else expected of us…it wasn’t for us. We both grew up safe and secure but never knowing what was really beyond the expected. Go to college, get a job, get married, have babies, move close to family. That was the life. When the Marine Corps moved us out to California unexpectedly, we were devastated. So far from what we had considered ‘home’ so different from our cushy Midwestern lifestyle, we didn’t know what to think. Didn’t know how to acclimate. We didn’t think we could or should stay. But being away and being faced with the stark differences in culture and mindset, we began to realize that we had created our own ‘home’ in California. And while our house and budget were tiny, our hopes and dreams and futures were vast.

So now there’s a massive challenge before us: leaving our cushy midwest house, our adorable suburban neighborhood, our new friends and close family for a significantly more difficult and perhaps uneasy life. 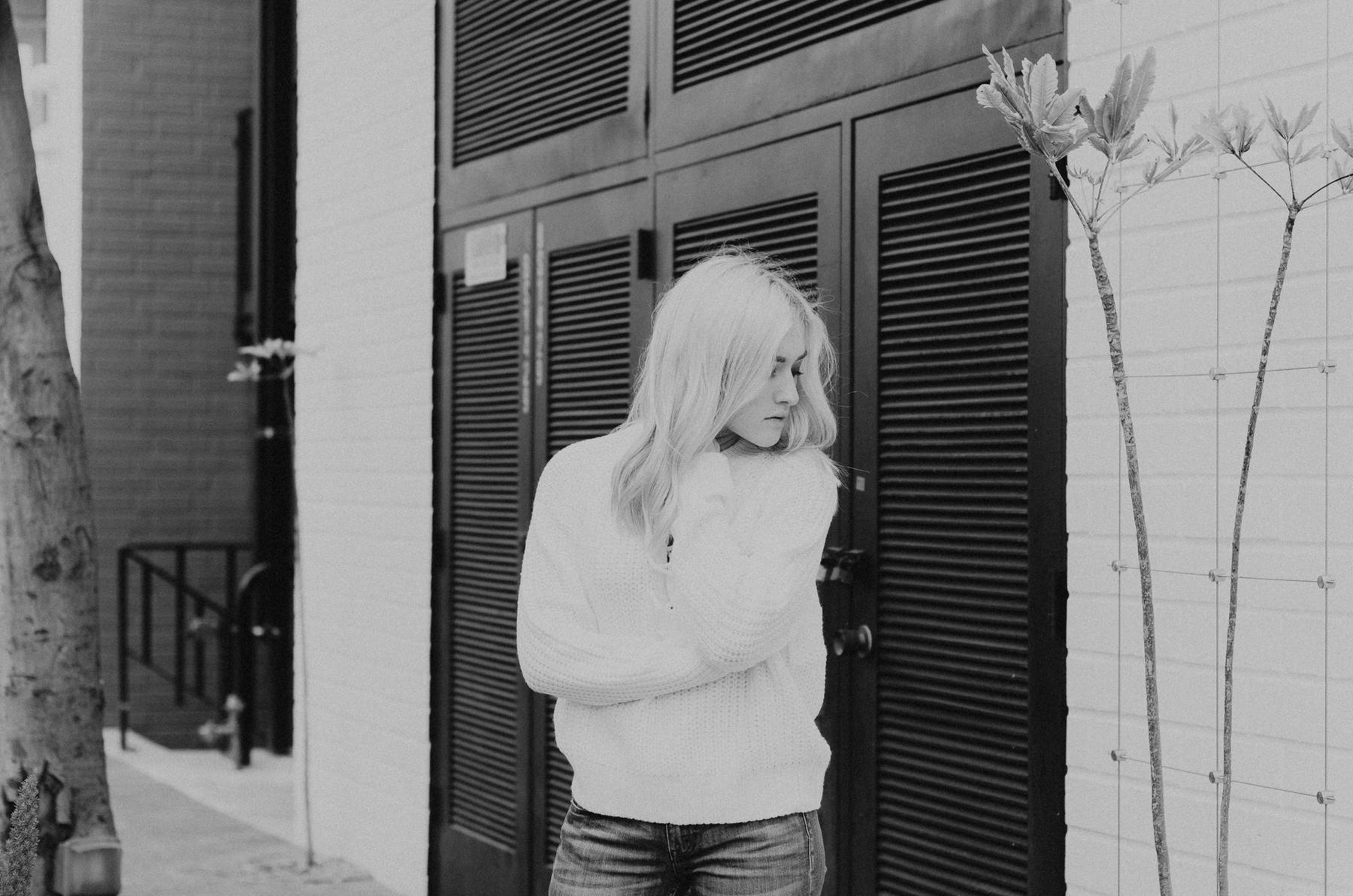 I read recently a quote from Joseph Campbell that has been repeating over and over in my head:

“If you can see the path laid out in front of you step by step, you know it’s not your path. Your own path you make with every step you take.”

I was following a path that had been laid out for me by my parents and society; by nearly everyone before me. I was, and still am, terrified to admit that this path, this safe and ‘normal’ life in Ohio is not my path. My path is yet to be discovered. I don’t know all of the steps, I don’t know exactly where it will lead me. I know that I’ll have to forge some tumultuous waters, climb a mountain or two, get my hands dirty in this unfamiliar earth. But I also know that whatever path I make for myself will be the right one. It will lead to where I’m supposed to be. And right now, the next step on my path is to head back to California. I’ll desperately miss so much about where we are now, but I’m clinging to the tug in my heart that tells me I’m doing the right thing.

Follow your heart, despite the voices screaming for you to stay put. Your path has not yet been laid, only you can do that.

Our Next Series: Pioneer