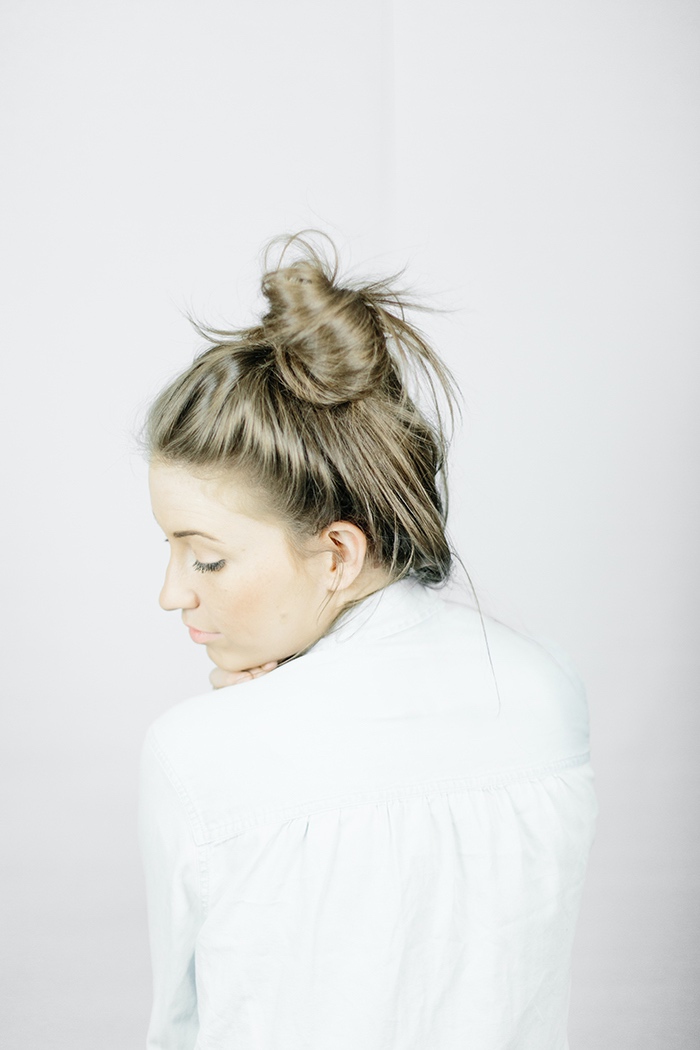 As a little girl, I enjoyed playing with wooden blocks or braiding my doll’s hair, but most of all, I _ loved _ reading books. I believe this interest has innate components to it, but more than anything, I think it was fostered by my parents, who took the time to read to (and with) me from when I was very young.

I’m sure you know the story, too. A long train needs to be pulled over a steep mountain, and each of the large engines turn down the job, saying they can’t pull it. One small, blue engine is the only one who volunteers to try… **I think I can. **Notice the small engine isn’t phased by how any of the others answer; it simply looks at its own abilities and speaks for itself.

Remember when Yellow’s series on Valor? The definition of “valor” is to maintain great courage through a tough battle, and I’d say the little engine can be classified as an engine of valor. As for me? The greatest “battle” I’ve ever faced is the creative process. You’ve been there, right? You’re staring at a blank page — whether it’s a Word document or a canvas, and you’ve got nothing.

Yet, you keep chugging along… I think I can. But somewhere along the way, another phrase creeps in “…but she already did it better.”

My fears, real or imagined, revolve around not wanting to look like a copycat, a competitor, a wannabe or  — at worst — a fraud. Truthfully, listening to these fears stops me from taking chances much more often than I’d like to admit.

It’s crept up in my mind in many different ways, most of them applying to various creative endeavors. I could write a whole book about battling the creative process, I think, but Elizabeth Gilbert already did that, and she did it much better than I ever could. 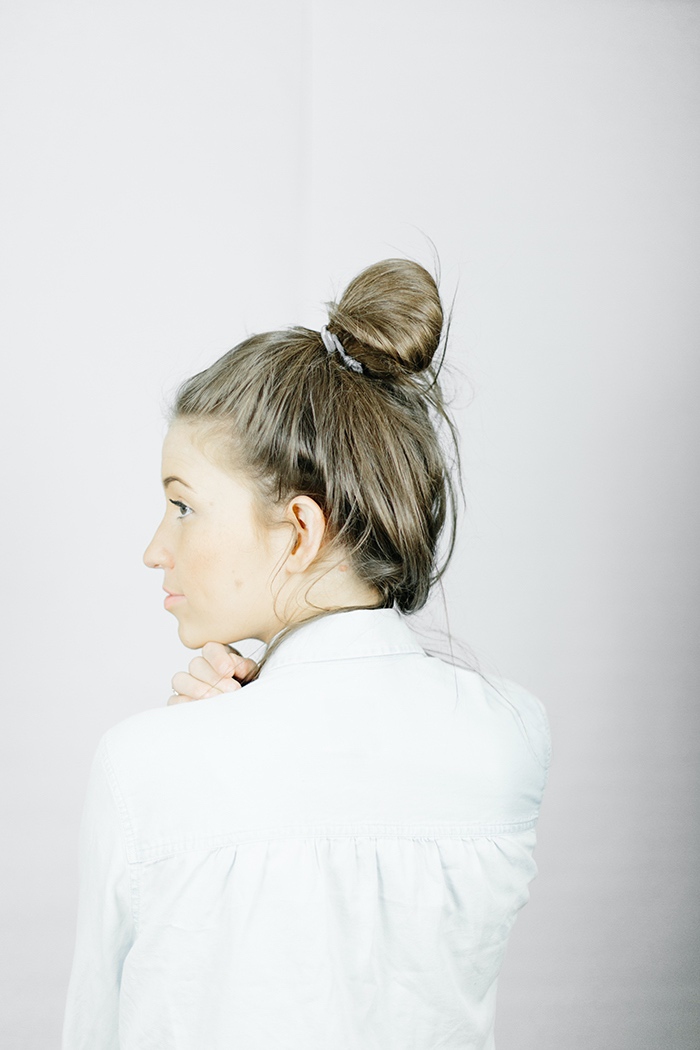 In each of my creative pursuits, I have others I admire (often personal friends) who “do it better.” Alyce is a stronger editor. Shailey is an effortlessly talented designer. Isha dresses herself infinitely more creatively than I do. And don’t even get me started on the amount of people who can draw things better than I can.

There are times when I have an idea or inspiration, but I think of another individual who has already done something similar, so I shy away from starting my engine.

And then I think: Isn’t battling my own insecurity a worthwhile mountain to climb?

My fears, real or imagined, revolve around not wanting to look like a copycat, a competitor, a wannabe or  — at worst — a fraud. Truthfully, listening to these fears stops me from taking chances much more often than I’d like to admit.

And then I think: Isn’t battling my own insecurity ( I think I can, but…) — boldly fighting it and overcoming it — helping me become brave?

What if Mozart had never written a symphony because Beethoven had already published one? What if Amy Poehler had never gone into acting because Tina Fey had already started her career? What if Qdoba had never opened business because Chipotle was already the best fast-casual Mexican restaurant there ever could be? 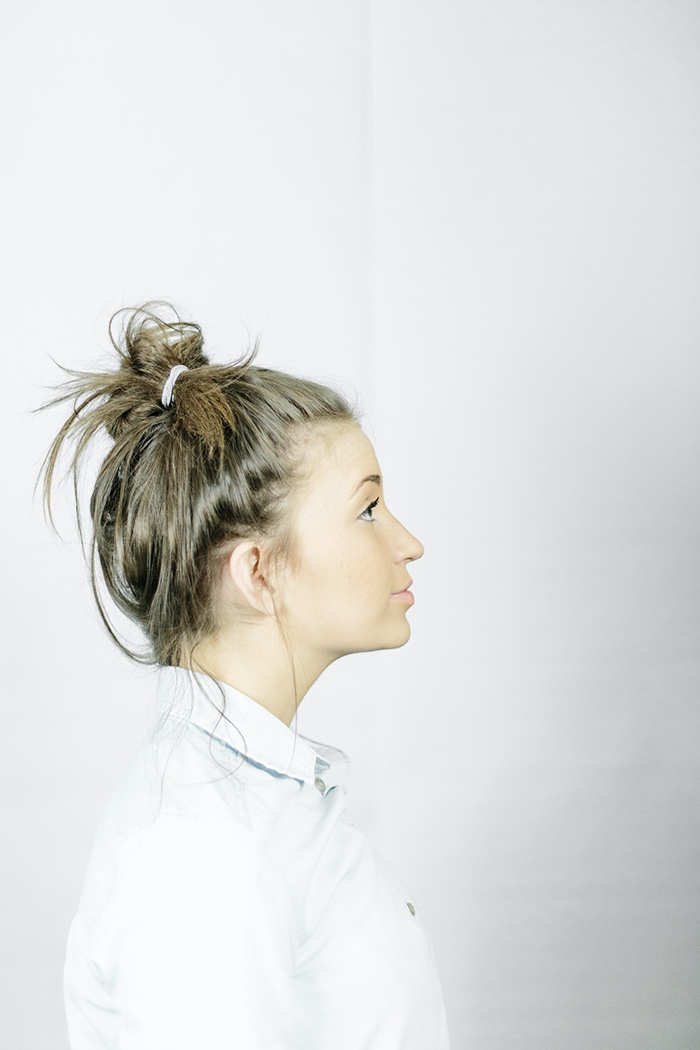 What if the little engine didn’t think she could?

There will always be someone who does it — whatever “it” is — better, but that doesn’t mean you can’t still do it well. Truthfully, there will be more people who wanted to try but didn’t have the courage to fail, and shying away from making because someone else has already “done it better” reduces creativity to competition. Confronting the insecurity to dream up something, call it good, and share it with the world will help you become, slowly but surely, an innovative woman of heart.

It applies to creative pursuits and it applies to life: You can only succeed at what you’ve started, so brave up and begin. Write that blog post. Apply for that job. Submit your work to that agency, museum, producer, whatever. You will get much further by saying, “I think I can” than by giving yourself the excuse: “…but she did it better.”

Someone else’s talent in your industry or field doesn’t negate yours. This world, especially presently, needs more than one great writer, painter, poet and pianist. Let’s brave up to their own insecurities and face the process.

After all, the little engine didn’t get anywhere by saying, “I think I can, but…”

How a Massive Security Breach Actually Saved My Business

Our Next Series: Pioneer