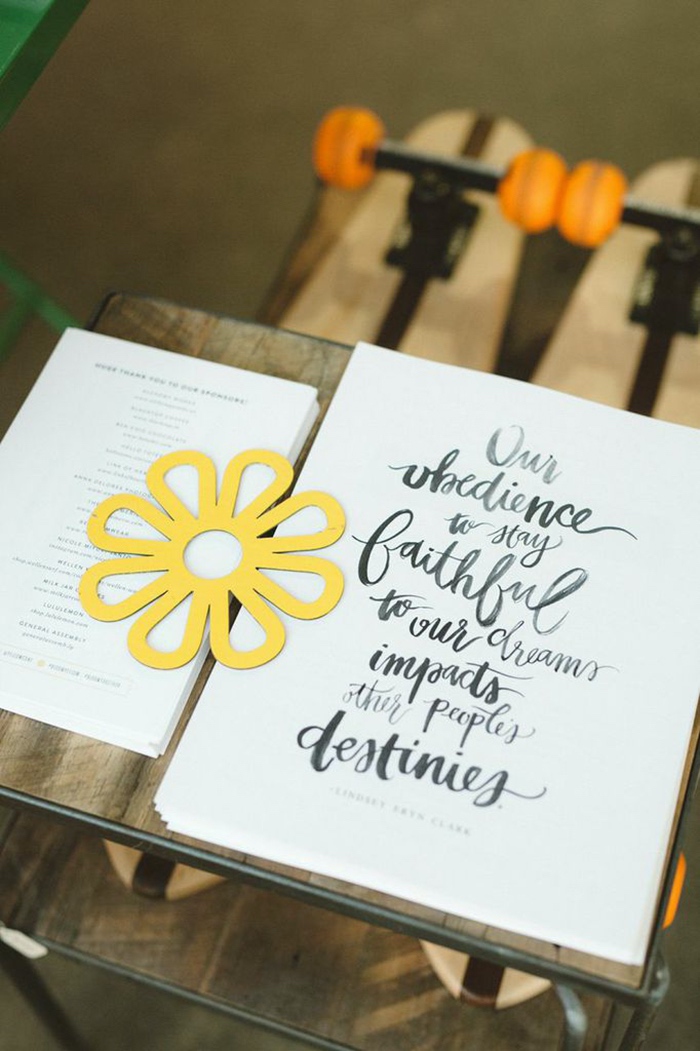 Last Thursday was a night of radical, creative, community all over the nation (and Canada! So, can we officially say, “across the world?!”)!From Orange County to LA, to Cincinnati, to Toronto(!!), we had creative women in tons of locations gather to encourage each other and have fun, and to tune in for our Kickstarter Launch! For those unfamiliar or new to the Yellow Co. or our Kickstarter, we are hoping to raise $57,000 to develop an online hub called The Yellow Room. This will be a space for women to connect and support each other, be empowered through mentorships and classes, and be equipped through a variety of resources in their area of growth and/or expertise. This is a huge dream, ladies, and we believe it will change the world for the good. On Thursday alone we raised over $2,000. We want to keep that momentum going throughout the entire month of April! We have 27 days left to reach our goal, and if we don’t reach our goal, we receive none of the funds for this project. The Yellow Co. is so much more than a conference, and we want to invite you to be a part of this next step for our organization, that will impact generations of women to come.

PLEASE: Spread the word of our Kickstarter, use your sphere of influence to tell people about the good Yellow has done for you as you’ve been involved, and how others can join in the movement!

Here’s some pictures from the Kickstarter Launch Parties that were happening last Thursday night! Want to see more? Check out (and continue to use) our #bloomtogether hastag! 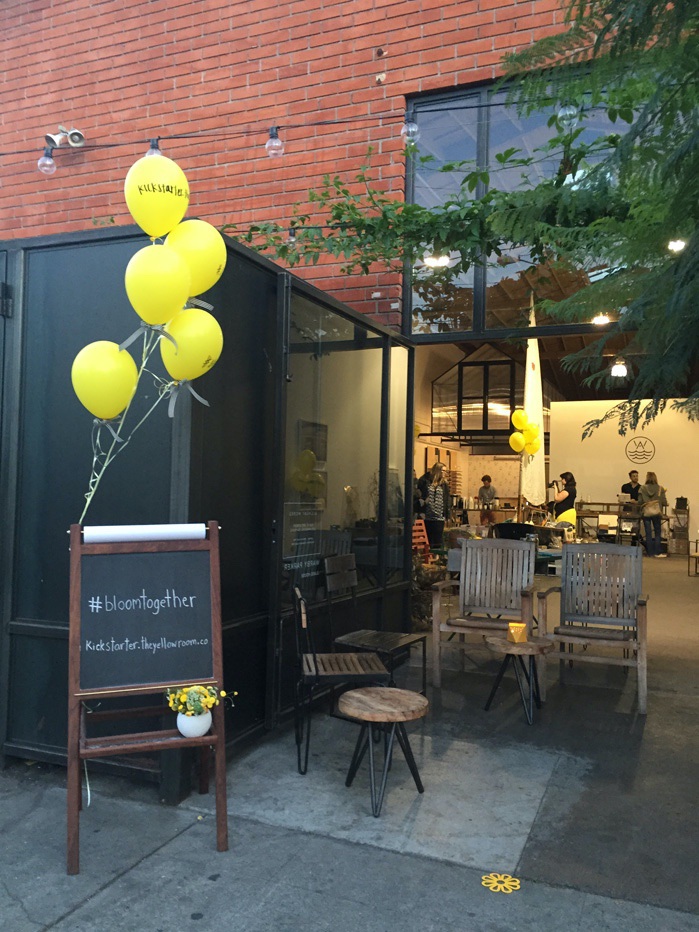 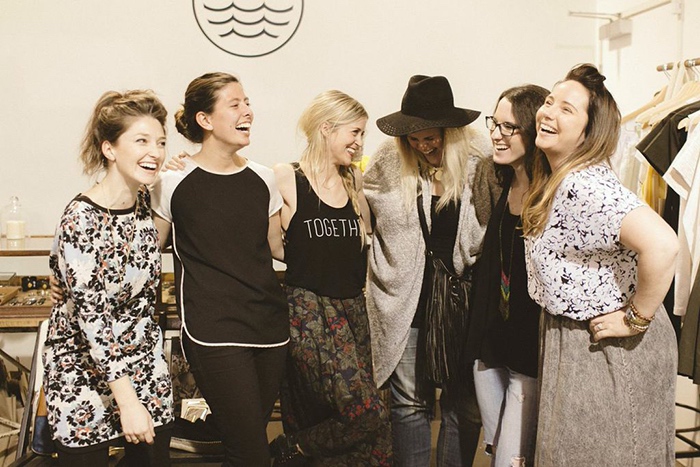 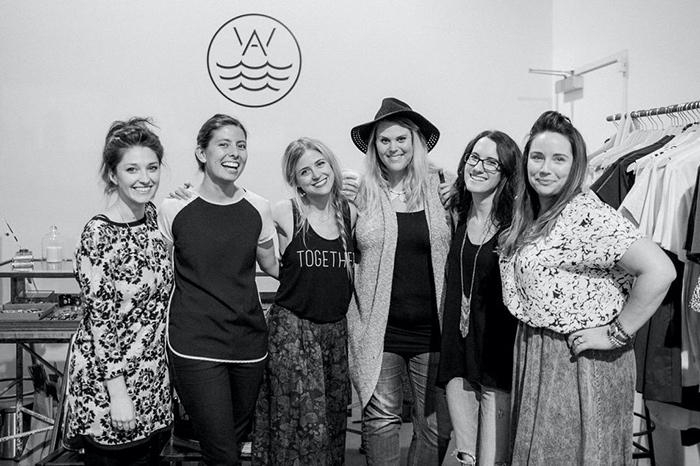 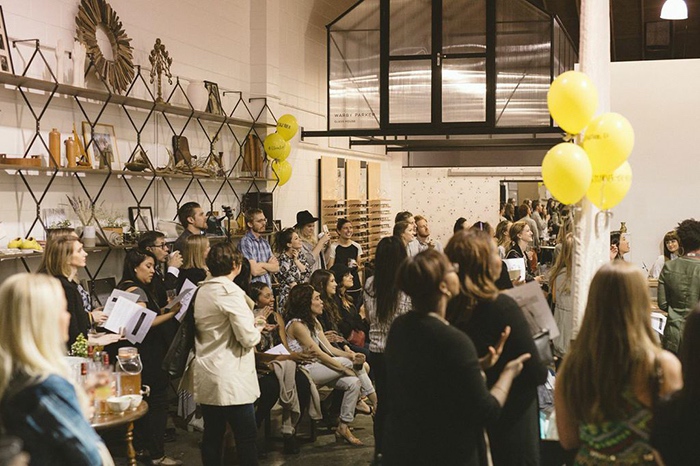 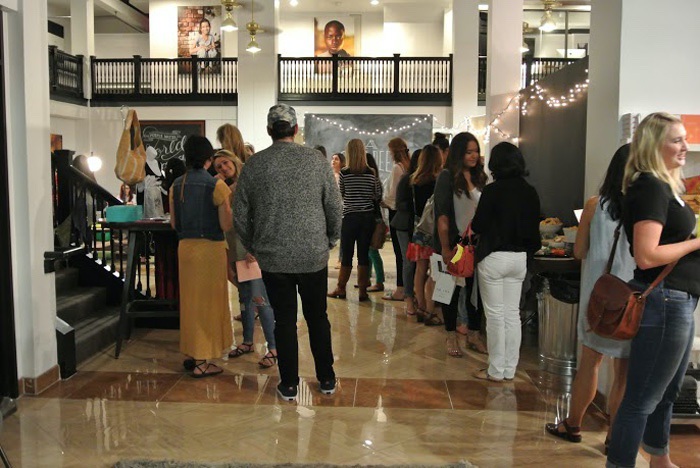 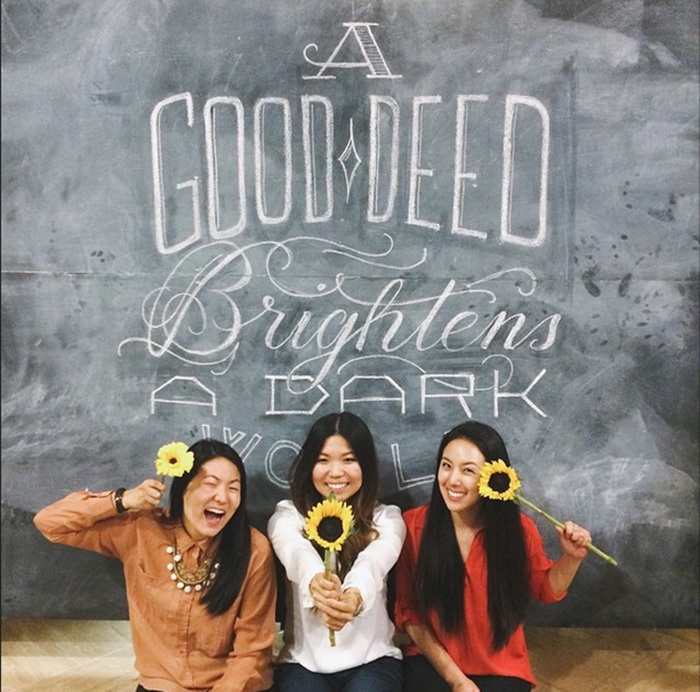 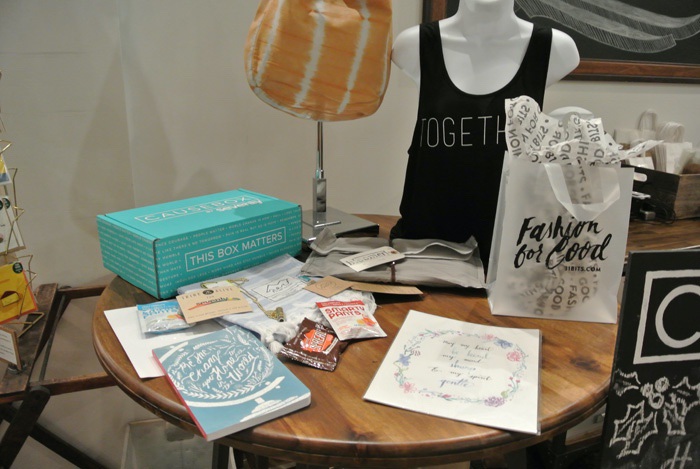 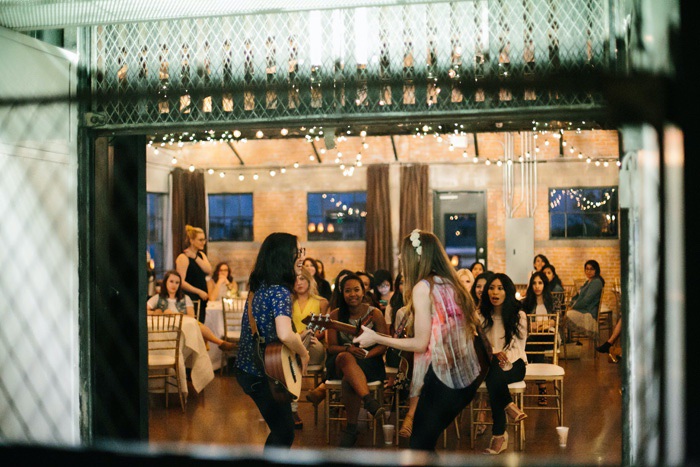 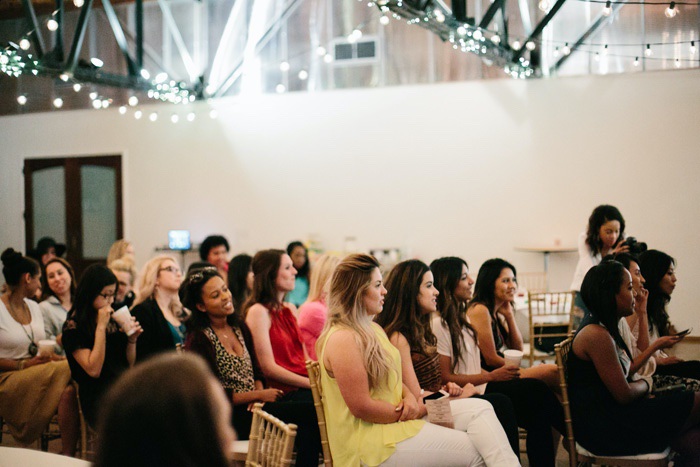 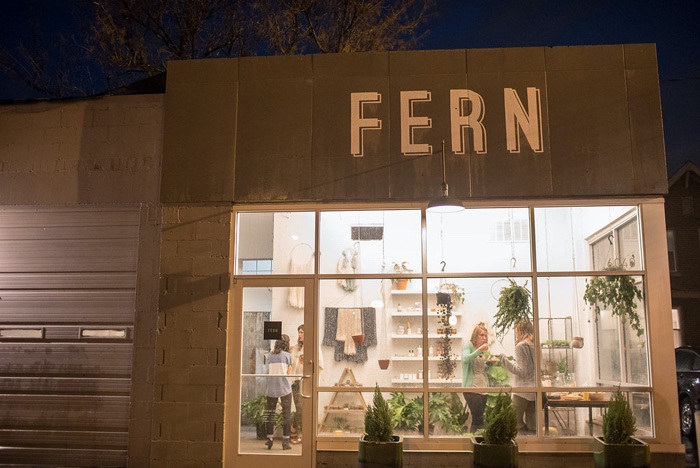 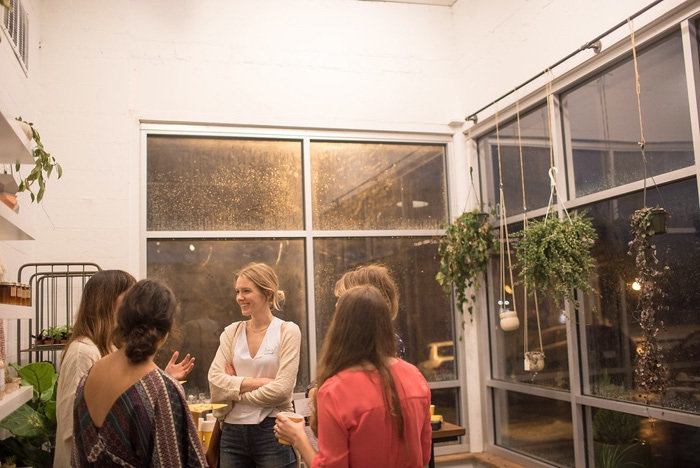 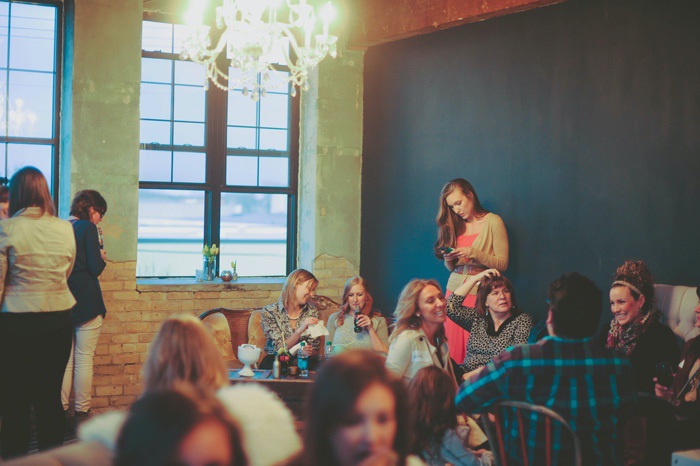 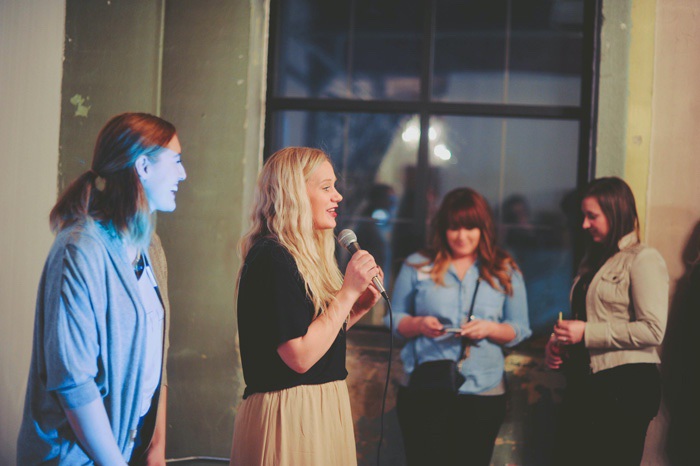 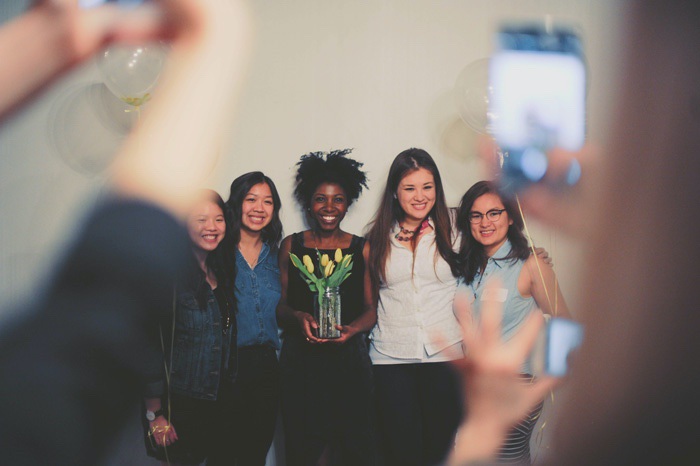 We are so so sooooo grateful to all of our sponsors and organizers! This night would not have been possible without you! It was so fun to see how each city uniquely represented Yellow in their own way! What a night, ladies!!

Let’s keep the momentum of the Kickstarter going! 26 Days to Go!! If you would like to back our Kickstarter, head here and help us #bloomtogether.

**Not all #Bloomtogether Gatherings are represented here

Get Involved This Week

Five Practical Steps to Staying Organized as a Creative