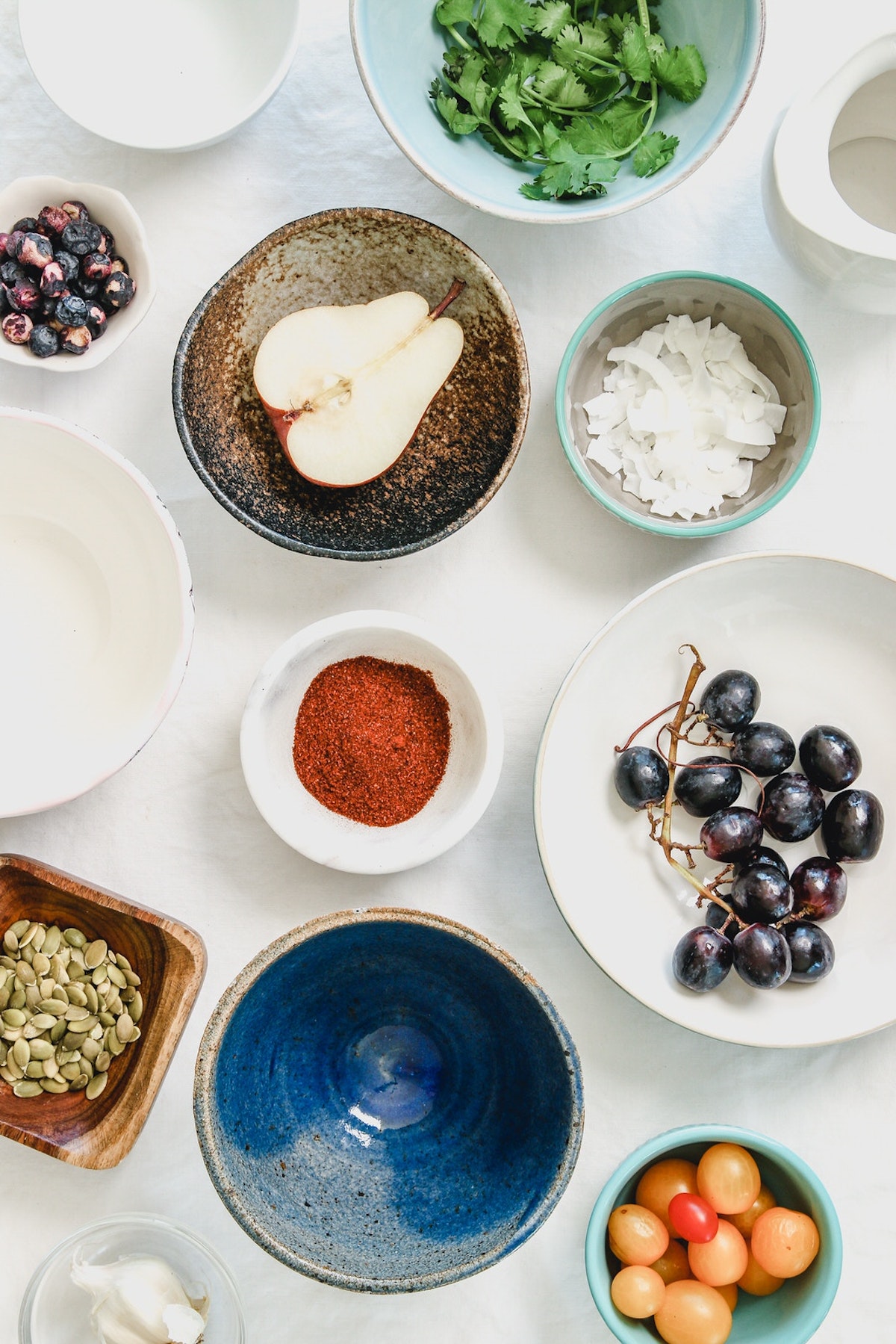 Everywhere you turn, there’s an ad for a new supplement or powder or something that promises to make you healthier in some way or another. It’s almost enough to make your head spin! Fortunately, the wellness trend is leading to healthier lifestyles overall. Unfortunately, some claims about what works and what doesn’t aren’t backed up by the research those claim deserve. When it comes to brain health and brain focus, we definitely want to be careful about what we’re putting on our bodies and in what products we’re trusting.

My rule-of-thumb is to make sure to be extra careful messing with anything that we just have one of. So your brain? It’s kind of a big one to watch out for!

I’ve rounded up seven popular supplements that have been floating around the internet and health blogs for improving brain power, and took a look at the body of research available for each. The good news? We’re on the right track!

Curcumin is the main substance found in turmeric, an herb that’s been used for hundreds of years to aid in supporting everything from inflammation to stomach aches to cancers.

As for brain health, there have been studies that show curcumin is a promising tool for Alzheimer’s disease.

The clinically studied chemical properties of curcumin and its various effects on Alzheimer’s disease shows the possibility to do further research and develop better drugs based on curcumin for treating Alzheimer’s disease. Alzheimer’s is a cognitive dysfunction disorder, so the connection between these studies using curcumin to support the onset of Alzheimer’s and its symptoms are promising in being able to use curcumin in daily life to support memory and brain health. My takeaway? Turmeric is a wonderful spice full of flavor and color that takes nearly any meal (even smoothies) up a notch, and it can’t hurt to add some to your diet!

Ashwagandha is one of the most important herbs of Ayurveda (the traditional system of medicine in India), used for millennia as a Rasayana for its wide ranging health benefits. Rasayana is basically an herbal or metallic preparation that promotes a youthful state of physical and mental health and expands happiness. No big deal. Like curcumin, ashwagandha has been studied extensively for its cognitive support properties and the findings have been promising for improving short and long term memory, executive functioning, sustained attention, and information-processing speeds. Standardized root extract is commonly taken in 450–500 mg capsules once or twice daily.

Rhodiola is another ancient tool used for historically for anxiety, fatigue, anemia, impotence, infections, headache, and depression related to stress – as well as to increase physical endurance, work performance, longevity, and improve resistance to high-altitude sickness. Unfortunately, there have been limited studies on the effects of rhodiola and its effectiveness as it pertains to memory and brain power. In order to make recommendations to take it regularly as a supplement to your diet, more research is needed.

Activated B Vitamins (including B12)

A B12 vitamin deficiency has been well studied to show links to early signs of memory impairment. B12 is essential for DNA synthesis, the formation of red blood cells, the health of nerve cells in the brain, normal function of the brain and nervous system, and the production of energy for the body.

The good news about vitamin B12 is that you don’t have to take a supplement or powder to get it into your daily routine to keep your brain firing properly.

B12 is found is beef, milk, eggs, organ meats, and so many other animal products. For vegans out there, I highly suggest taking a vitamin B12 supplement.

Vitamin D is vital for our body as it regulates calcium homeostasis and maintains bone integrity. Its deficiency has been linked to many problems such as dementia, depression, diabetes mellitus, autism, and schizophrenia - so getting enough vitamin D is very important for brain power. You can find vitamin D in milks, meats, and animal products but, unfortunately, most people are deficient. Consider spending 20 minutes/day sunbathing to get a daily dose of vitamin D. If you don’t think you’re getting it in your diet (again, vegans listen up!), you should consider taking a supplement.

Fish oil (specifically omega-3) has been studied extensively for its relation to brain health and results are mixed at best. Omega-3s are the handy guys that regulate genetic functioning so they are very important for overall health, but for brain focus specifically, there just isn’t enough research out there to conclusively recommend it for that purpose. Fish oils are, obviously, found in fish, but you can get omega-3s from hemp seeds, edamame, soybean oil, and walnuts as well.

Your brain can be directly affected by the bacteria in your gut. The two are connected by the vagus nerve as well as neurotransmitters.

It would be safe to assume that changing your gut health can help improve your brain.

The trouble is, that the type, strain, amount, etc. of probiotics and prebiotics that would be best for brain health is still far from being conclusively researched. One study found that taking a prebiotic called galactooligosaccharides for three weeks significantly reduced the amount of stress hormone in the body, called cortisol. You can find prebiotics in ginger root, onions, garlic, leeks, and asparagus. All great foods to incorporate in to your diet regardless of they effect in supporting brain health! For more gut-healing support, I suggest speaking with a nutritionist to really dig in to what’s going on in your body.

Omega-3 fatty acids, fermented foods, probiotics, and other polyphenol-rich foods may improve your gut health, which may benefit the gut-brain axis and improve cognitive functioning.

I suggest sticking with whole foods as much as possible and adding in supplements of certain vitamins and minerals when you know you’re experiencing a lack in those areas. Track your food for a few days and have it reviewed by a nutritionist to check for deficiencies and how you can improve your brain health!