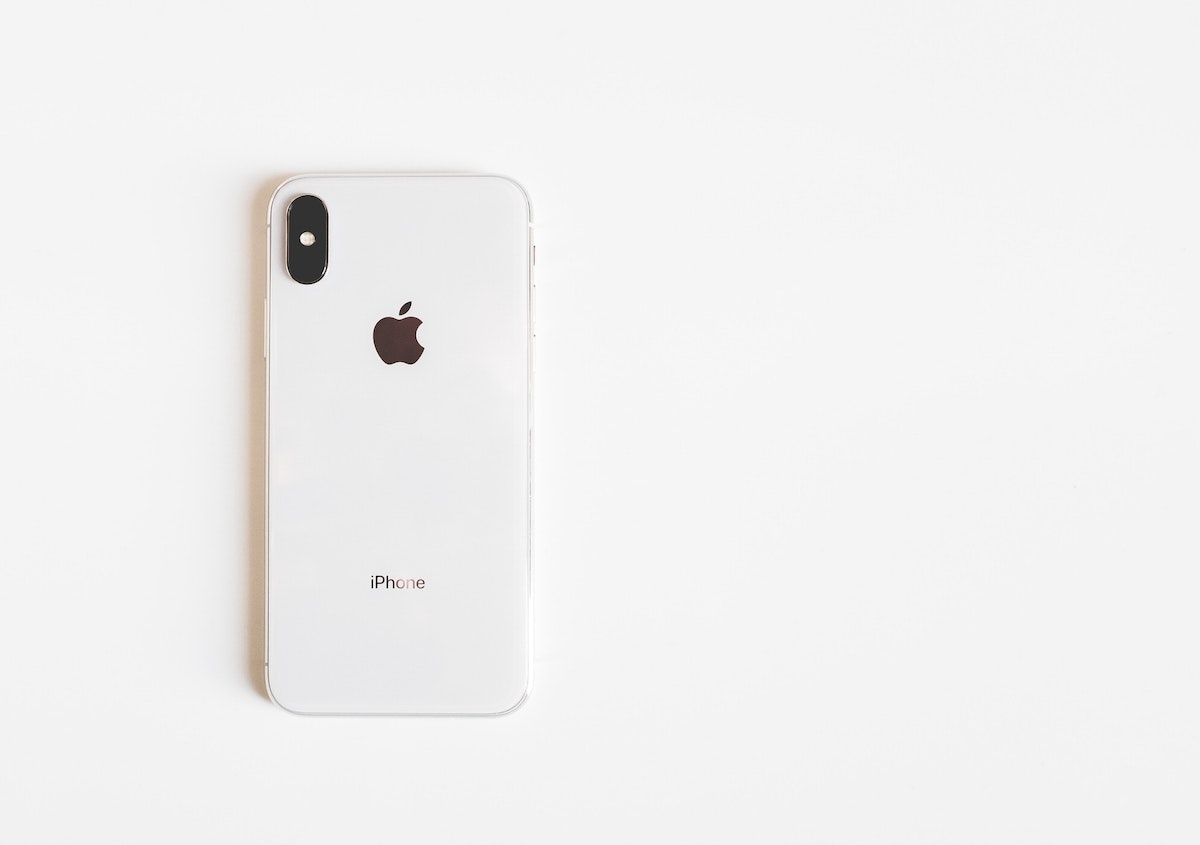 I’ll never forget the first time I saw MySpace. My boyfriend at the time made a page for his (very emo) band. (Anyone else miss the emo/scene days of the 2000s??) I’ll never forget him so proudly showing me that their band had fans, and how random girls were commenting on photos of him saying how cute he was and how much they loved their music. “WHAT is THIS??” I felt the 16-year-old teenage girl jealousy cloud come over me and hated MySpace instantly. How could it be that these random girls could tell my boyfriend that they liked his music and thought he was cute?? They don’t even KNOW him!

Time went on and, like everyone else, I eventually loved MySpace. It was a perfect venue for me to describe exactly WHO I was (or who I wanted the world to think I was). I so carefully chose what song I had playing on my profile (the lyrics usually having a secret message to my friends or the guy I liked at the time). I went for an all white, clean template design, and did a photoshoot with my best friend where I morphed my short hair into a mohawk and upped that contrast hard in the post. My very first personal branding exercise.

As we all know, the social media-sphere looks a lot different these days. But just as those random girls commenting on my boyfriend’s photos made me upset then, there are a lot of comments, images, and words flying around the internet today doing the same to many of us. And because we get mad, we post aggressive and mean comments directed towards people we don’t even know!

We say things behind the screen that we wouldn’t dare to say to someone in real life.

This clip from the Jimmy Fallon show hilariously sums this up so perfectly:

Fans boo a cardboard photo of a Yankee player who then steps out from behind the cardboard cutout. The reactions are priceless. They immediately stop boo-ing and start fanboy-ing over this guy. They go to shake his hand - many of them saying very nice things to his face and acting super embarrassed about their boo-ing.

The thing is, behind a screen (or cardboard cutout), it’s so easy to dehumanize people. When we’re not interacting face to face, when we don’t really have to show up and face the humanity of another person, it’s so easy to talk crap, gossip, say mean things, send rude text messages, or even create mean memes!

I think one of the reasons our digital culture is so heated these days is because we don’t know what it looks like to have healthy, person-to-person conflict with one another.

We say horrible things to each other behind a screen but don’t say anything to each other when we are face to face. Could it be that we have so much anger, bitterness, and disappointment towards people we’re actually doing life with, that it comes out in other ways - one of them being in the digital space? Could it be that if we learned how to sit down, have difficult conversations with one another in real life, we wouldn’t be so inclined to gossip, post rude comments, or call people out in the digital realm? Personally, I think so.

I watched and followed the Kavanaugh hearing very closely. I was mortified and so upset with how he and some of the senators were acting. I cried tears of sadness and anger when I found out he was voted onto our Supreme Court. I couldn’t believe it. I watched in horror when Susan Collins said she would be voting yes for Kavanaugh. I was in shock, and I didn’t understand.

But truly, what horrified me just as equally, was seeing people on the internet, who I supposedly agreed with, tear Susan Collins apart. I saw memes saying she should be raped, tweets telling her to die, and so many other completely dehumanizing and horrible things that no matter what your stance, are not okay to say. This outburst of anger on social media dehumanized Susan Collins, just as Trump dehumanized Christine Ford when he publicly mocked her. No matter which side you’re on, actions of hate and mockery are not okay.

Hate creates more hate. When the internet (which is actually real people behind their screens) gets upset, I imagine a sea of piranhas tearing the flesh off of one another for their own satisfaction and pleasure. The truth is, acting like a sea of piranhas or stirring up a political debate on Instagram is not only unkind, but it’s not an efficient way to change opinions. The Pew Research Center conducted a study and found that only 14% of people changed their mind or ideas from a social media post or debate.

In other words, 86% of people don’t budge on their opinions from what they see on social media.

So what DOES change people’s minds in a true sense? Relationships. Face to face communication. A doing-life-together type of community. This Inc. article discusses research done by UC Berkeley and the University of Chicago that revealed people respond differently to reading text than they do from hearing words or having conversations. Their conclusion? “This research suggests that the best way for people who disagree with one another to work out their differences and arrive at a better understanding or compromise is by talking to one another, as people used to do at town hall meetings and over the dinner table. But now that so many of our interactions take place over social media, chat, text message, or email, spoken conversation or discussion is increasingly uncommon.”

If this is what the facts say, then why is it so difficult for us to have these conversations in person? I think we’re out of practice. We’ve got to do the difficult work of learning to deal with conflict in person, and stop dealing with our conflicts in the digital realm. We’ve got to look past the screen and see the human behind it, because as amounts of good social media arguments have, the damage it creates is very, very real.

So real, that according to the Cyberbullying Research Center, 20% of cyberbullying victims reported having suicidal thoughts. This study was done on a group ranging from 10-19 years old, but we know that no matter your age, cyberbullying has lasting impacts. Research shows it can create lasting depression, chronic fatigue, insomnia, and poor performance at work. In summary, being mean online has little impact on changing ideas or minds, but a lasting impact on the person it’s directed to.

Part of the reason we’re so aggressive online is because we have real bitterness and anger towards the people who have hurt us in our own life that we haven’t dealt with. Could those that made the death threat to Susan Collins actually have built up anger towards their mother who they didn’t feel acknowledged by, or have a relationship with? Could this anger be dealt with by talking to their mother or a therapist about these deep-seated emotions?

I know we’re getting deep here, but truly, if you feel the urge to be hateful, mean, or just plain impolite to someone online - stop and think about where that emotion is coming from. Is there someone you need to have a difficult conversation with in real life?

It’s important to pay attention to these emotions and figure out how to express them in a healthy way.

Before I end, I want to make sure that you understand that I’m not saying you should never be angry or post your opinions online. It is SO okay to be angry. If you want to post about your opinions on your social channels - go right on ahead! I’m saying that the most effective and lasting way to channel that anger and create real change is by having in person interactions and conversations - not being hateful on the internet.

All in all, we’ve got to begin the difficult practice of talking to people in real life about our disagreements. Factually speaking, this is the most effective way to change someone’s mind and ultimately, change the world. Allow that fear you have to exist - it’s not an easy thing to do! But move forward anyway, because the ripple effect you have on the world is a powerful one, and I believe you have what it takes to make it a good one. Now get out there and deal with that conflict face to face! You got this!!

How to Choose a Squarespace Template in 3 Simple Steps

Is Taking a Pay Cut Keeping You from Being an Entrepreneur? Read This