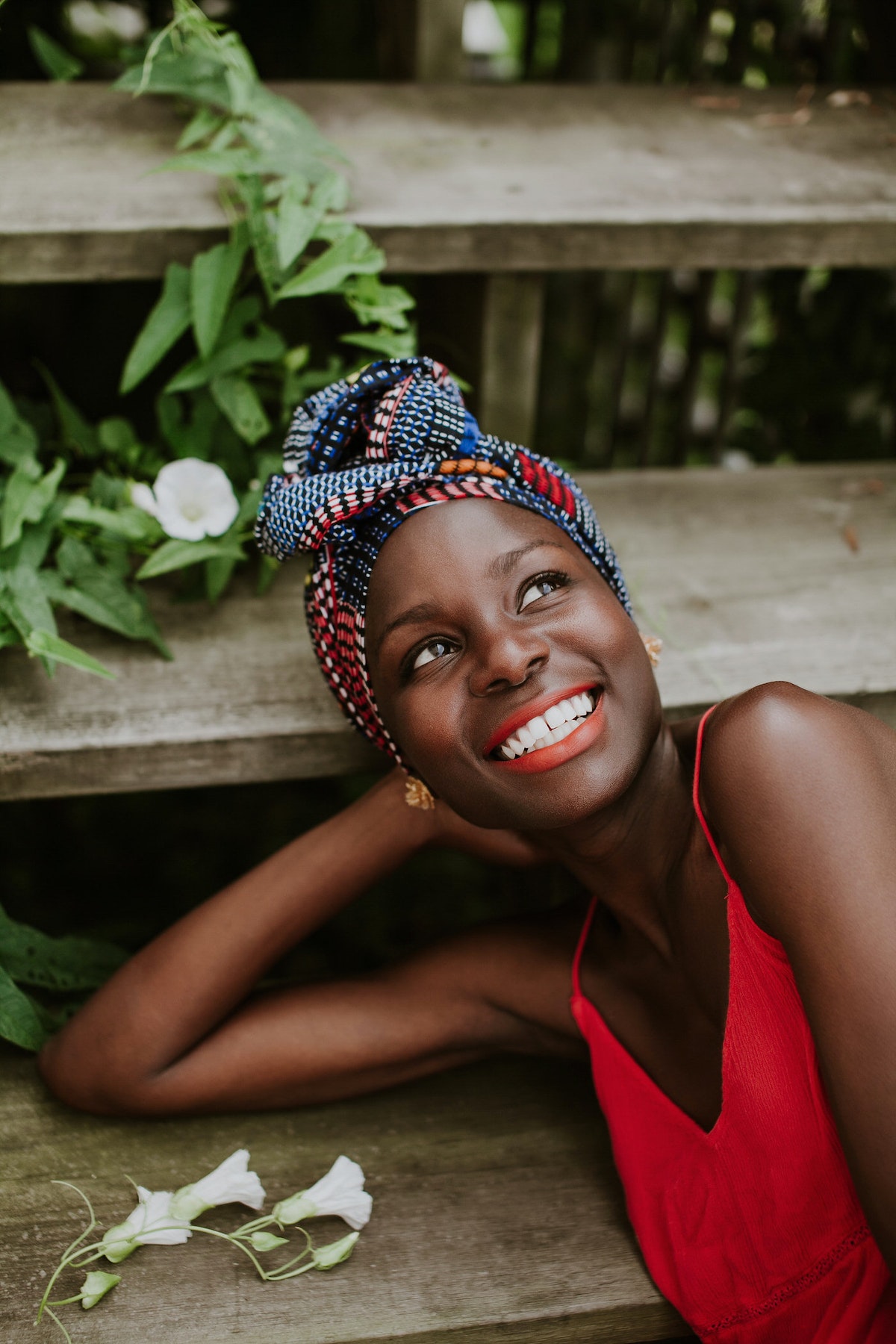 Most of us can remember that moment as a kid where we anxiously waited to be picked for someone’s dodgeball or tug-o-war team. We can remember the moment we found ourselves in a group of best friends and desperately hoped we would not be someone who was kicked off the island. I would say, that one of the saddest movies to ever exist was the movie Cast Away; a story of a man (the one and only Tom Hanks) who is stranded on an island alone and his only friend, the person he talks to for 90% of the movie, is a volleyball. I say it’s one of the saddest movies to ever exist because it is hands down everyone’s deepest fear. We fear being stranded on an island, left with nothing but the deafening sound of our own voices and only the company of stray animals or inanimate objects. I find this ironic because at the same time that we fear being alone, we also tend to fear community - because what is bigger than the fear of being alone? The fear of being seen and truly known for all the parts of us that make us messy and human.

Growing up, I didn’t look like most of my friends. They were small and pixie-like. I was tall with broader shoulders than most elementary school kids. I felt like my mind worked differently than my peers, that I saw the world through eyes that were older and more experienced than my own. Growing up, I feared being the Tom Hanks character for the majority of my teen and early adult life years. I feared that being myself would cause me to stand out - and then my only friend would be a volleyball because I would be “too much” for people.

This fear caused me to live smaller than I was intended to.

It caused me to stay quiet in places I should have used my voice, it made me hide so that I wouldn’t draw attention to myself and experience utter embarrassment. This fear of not being able to fully be myself lead to the first twenty-ish years of my life being the most uncomfortable, uncertain, and also most transformative years of my life. See, I didn’t know that I wasn’t supposed to be trying to shove who I was into a box that people would find comfortable or appealing. I didn’t realize that I was making myself small and shrinking further away from who I was by trying not to stand out.

It wasn’t until I got to my sophomore year of high school that I transferred to a charter arts high school where I realized how unique I really was. I found myself in a real life high school musical situation where kids would break out into song and dance in the middle of class. We would pour all of our energy into our school work just so that we could spend the rest of the day pouring ourselves into our art. In a public school, or perhaps anywhere but within those four walls, we would have been considered “those” kids, the theater geeks, the music fanatics, the “uncool” ones, but within our context? We were just us, purely and beautifully, exactly who we were.

I think the first part of embracing standing out is to first find a place where we don’t have to.

Find a place that “fits” all the ways we’ve felt too big or too small otherwise. There is beauty in standing out, but there is also beauty in finding a home where everything is made for you, where the people understand you because they share similar passions and interests. See, I didn’t fit into my context before attending the art school because I wasn’t in a space that allowed me to. All I saw was how different I was from everyone around me, and my mind turned that into a negative mindset versus celebrating my differences. It wasn’t until I found a space of comfort, where my differences weren’t so different anymore that I learned the beauty of them.

The second part of embracing how to stand out is to do exactly that, stand out. There is nothing wrong with standing out. In fact, we need more people who are willing to go against the grain. I noticed my differences come back into play with who I was as an artist. I knew I expressed myself differently than the other theater students, and also fell in tune with the literary arts students as well. I noticed that within the stories I began telling as an artist, I didn’t tell them the way my peers told them. I found myself again standing out, going against the grain, and I realized finally that it wasn’t a negative thing at all. It was just part of who I was.

I was meant to tell the other side of the story, the side only I can tell.

Fitting in means that we’re all telling the same story and there’s no diversity or growth in that.

When you make yourself small, when you try to fit into the molds of everyone around you, you hinder the world from experiencing just what it is that YOU have to offer. Think of it this way, a mosaic is a collection of beautifully colored, broken pieces, and each one is necessary to the whole picture no matter how big or how small. YOUR beautifully colored, broken piece is necessary to the mosaic, so please do not take that away. Do not be afraid to stand out, do not be afraid to go against the grain for you are a beautiful and necessary part of the mosaic.

Should You Use IGTV? Alex Michael May Answers All Your Questions & Shares Her Tips