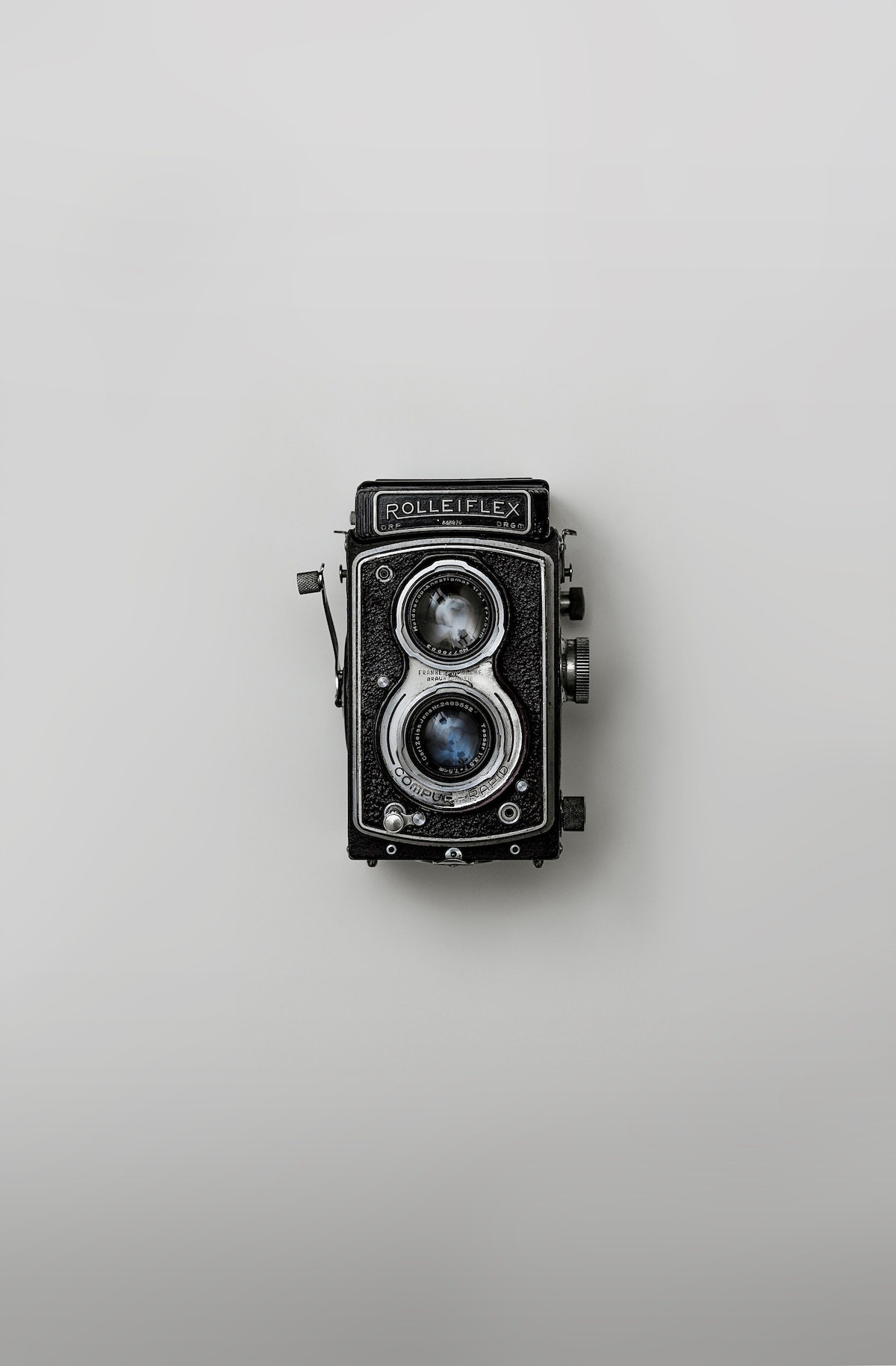 Documentarists go where other storytellers cannot; they dig for months, sometimes years, into a story that can only be told through videography. They span minutes and decades and produce compilations independent of opinion, showcasing facts and personal accounts, demanding the audience to participate with their critical intuition. Women have fought a long battle for their place behind the camera, in the director’s chair, and for the earned respect of hard-hitting documentation. Each of the women below have used their voices and their position as documentarists to examine marginalization, misrepresentation, injustice, and fate.

Conduct a basic search for “famous entrepreneurs,” and almost every person on the resulting lists are male, regardless that there are millions of female entrepreneurs starting businesses every day. Erin Bagwell became fascinated with entrepreneurial women after she left her corporate job and began spending more time in feminism-focused thought spaces. Inspired by the circle of female CEOs and change-makers she cultivated, Bagwell decided that she should follow her dream to create a film telling entrepreneurial women’s stories.

In 2014, Erin took her idea for a female entrepreneur-focused documentary to Kickstarter and raised over $100,000 to create the film, despite having never directed a feature film before. Dream, Girl is produced and crewed by an all-female team and interviews ten women of diverse origin. Telling stories of first successes and failures, smashing cultural bias, and with a hopeful tone for the future, Erin Bagwell has just begun the work of bringing to light the diverse sphere of women entrepreneurs.

The film alternates between expert commentary, open discussion with high-school girls, and clips from a wide range of media supporting the central theme: How can women achieve parity when they are still wholly disrespected by the mainstream media? Sexual objectification effects women of all ages and social status, including political leaders, actors and singers, and high-level intellectual contributors.

This documentary boldly brings to light the rampant misrepresentation of women and girls in all arenas of mass communication, and presents a number of ways in which we can progressively move forward.

Audrie & Daisy, told through two narratives of interwoven subject matter, is a gut-wrenching spotlight on the way our culture treats its victims. Thought not an easy story to tell, but Bonni Cohen and her co-director husband Jon Shenk were committed to further exploring the sexual assault survivor’s experience. They spent two years filming Daisy Coleman and her family, watching as Daisy’s social life and ultimately, her family’s place in the community, unraveled in the aftermath of Daisy’s assault. Cohen’s delicate capturing of the Coleman family and retelling of the tragically-ended life of Audrie Pott brought to light the stark realities of living as a victim in the midst of a media circus and community annulment.

Both Audrie Pott and Daisy Coleman are victims of underaged sexual assault, with each girl’s situation further aggravated by social media. Audrie’s story continues long after she ended her life following the distribution of her video-recorded assault to her classmates. Bonni Cohen’s comprehensive record of Daisy’s harrowing experience, from her classmates turning on her to favor her attackers, to her family home being burned to the ground, sheds light on the harsh reality victims face even after the judge’s gavel falls.

Southwest of Salem: The Story of the San Antonio Four | Directed by Deborah Esquenazi

The initial trials of the crudely nicknamed “San Antonio Four” were heavily biased, mysogynist, and overly sexualized used during a time of media hysteria. After the women spent nearly a decade in prison, Deborah Esquenazi discovered the case and set out to shed light on the severe injustice these women suffered. Wrongfully convicted of gang-raping two young girls, the four lesbian Latina women comprising the San Antonio Four spoke with Esquenazi for a totaled seven years to create the film. Ultimately, Southwest of Salem was a primary driver in the exoneration of the San Antonio Four, who now walk free and maintain a friendship with Esquenazi.

The initial case was heavily biased and over-sexualized, influenced by misogyny and homophobia, and was a severe failure of the American justice system.

Esquenazi’s unrelenting commitment to the truth and to helping these women opened a much more substantial discussion on race, sexuality, and the media’s impact on our personal biases.

She went beyond the re-examination of evidence and instead took each biased claim used for conviction and exposed the rampant discrimination.

Stories We Tell is a personal film, strikingly relevant to anyone who has ever endeavored to peel back the layers of their family lineage. Sarah Polley interviews a variety of cast of family members, candidly and sincerely, about their perspectives of her late mother, actress Diane Polley. Each family member’s account of her mother’s life, transgressions, and personality lead Polley to discover a family secret that went with her mother to her grave.

This documentary is among a handful of films, short and feature length, in which Sarah Polley investigates the intricacies of long-term interpersonal relationships. In the wake of the film’s release on the festival circuit, she elected not to give any media interviews to preserve the viewer’s firsthand experience of the film, which she hoped would invite introspection around how our family shapes our identity.

Executively produced by Oprah, Barbara Kopple’s Running From Crazy follows Mariel Hemingway, granddaughter to famed author, Ernest Hemingway, as she processes and proceeds beyond her family’s tumultuous history. The Hemingway lineage is ravaged by substance abuse, psychological struggles, and a high rate of suicide, which Kopple captures with delicate elegance.

Barbara Kopple has built a multi-decade career of diverse, hard-hitting storytelling, including her first feature-length documentary, Harlan County U.S.A, which features on-the-ground footage from a 1976 violent miner strike. Running From Crazy catalogs Mariel’s journey to distance herself from what is dubbed the “Hemingway family curse” by including her speaking for mental health activism, pursuing physical wellness, and visiting family members to discuss how the phenomenon has impacted their lives.

How to Bloom the Best Relationships: A Conversation Between Friends