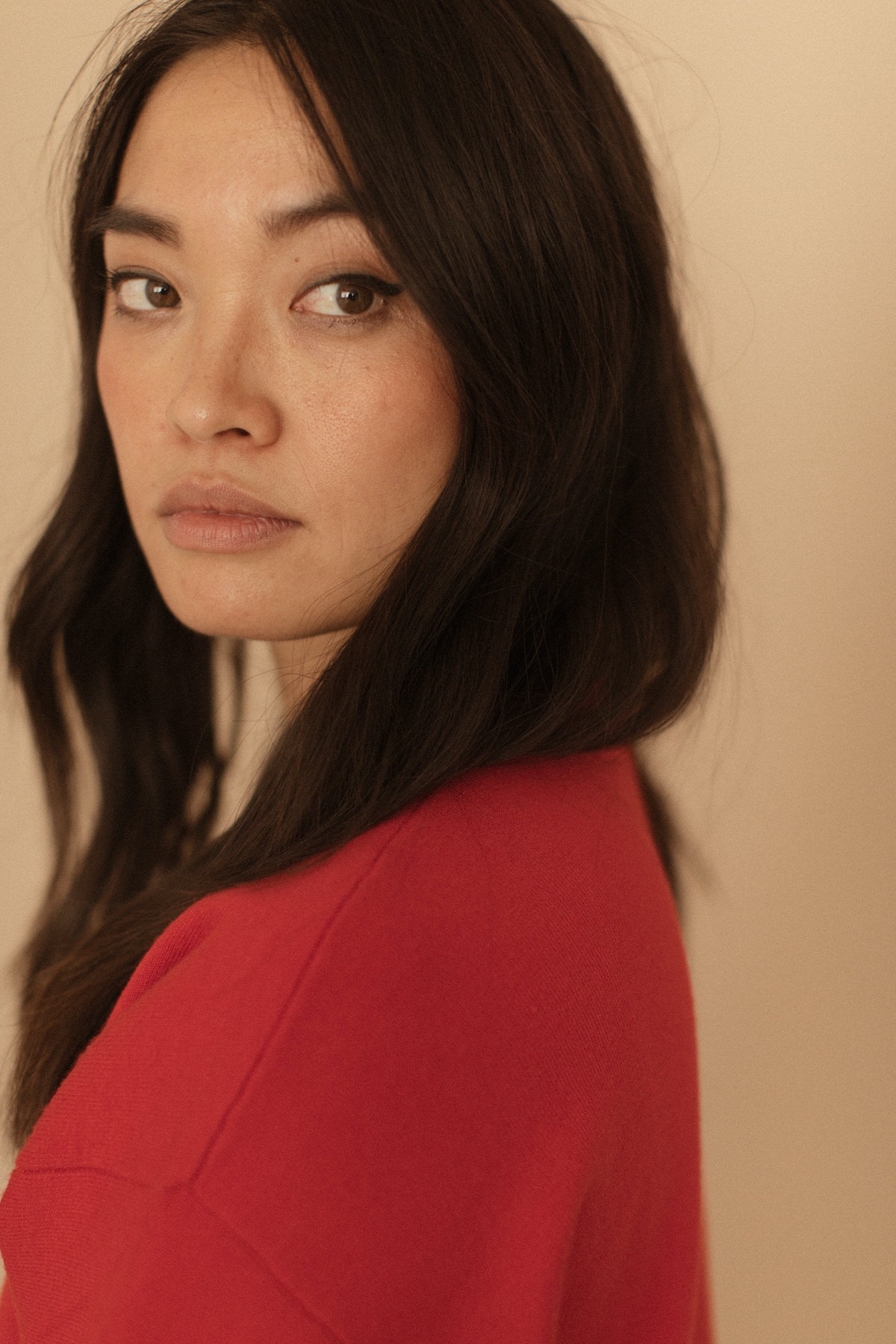 I’ve walked around in a cloud of shame for nearly the last ten years. Over that period it’s grown smaller and quieter and lighter, but it’s always there - triggered by a touch, a comment, a scene in a movie. Ten years ago I was raped. While that story is one that deserves its own space, this particular piece is one of overcoming and moving beyond the cloud that’s followed me around like a lost puppy.

I had pushed the experience down so far that honestly most of the time I couldn’t remember any details. A haze of clothing and lights and sounds, but the overwhelming feeling of shame still lingered. And what for?

I was the victim of an assault - why was I walking around feeling ashamed of that night?

It wasn’t until last year when I started to piece together that night that I began to see the shame dissipate. It wasn’t until I accepted what had happened to me that I could see a way to move through and past it. It will always be a part of my life and an experience I will live with forever - but it won’t consume me and send me down a dark path within my mind when I see a scene in a movie, or hear a line in a song, or when a passerby makes a rude comment.

Remembering the assault without reliving it and moving through it on my own helped to create a space of acceptance and respect for myself - but there was still much more work to be done.

The real change - the real shift - came from hearing from other survivors.

The prominent women over the last year who have come forward in the press to share their stories and lay their cards on the table: Ashley Judd, Rose McGowan, Alyssa Milano, Tarana Burke, Selma Blair, the Plaza Hotel plaintiffs, Sara Gleser, Susan Fowler, Adama Iwu, Taylor Swift, and Isabel Pascual, among others. They are the Silence Breakers who so gracefully and powerfully lent their faces and voices to the cover of TIME magazine as the 2017 Time Person of The Year. These women have empowered so many through their bravery to stand up and say: No more. #MeToo. Our experiences, our harassments will not be swept under the rug. Our harassers will not be let off the hook because “boys will be boys.” We will stand together and take back what’s been stolen from us.

They and so many others have inspired me to do the same. At first it was a timid, simple #MeToo on Twitter and Facebook.

The amount of my shame that dissipated with just a simple hashtag was so great, I knew I needed to do more - not just for myself, but for other women walking in their own cloud of shame.

The more I shared my experience, the easier it became. I finally felt strong enough to tell my husband (who had no prior knowledge of that dark night back in a college fraternity house). I shared my story on a friend’s blog, and allowed myself to speak up in conversations with friends when the topic arrived.

I am that elbow without a face on the cover of TIME magazine. I was able to share my story, stand up and say #MeToo with the masses of women who have stood up and done the same. And now that cloud of shame? It’s barely a haze. Oh, it’s there for sure. I’m confident it will never disappear completely, and I’m now thankful for that. It will serve as a constant quiet reminder of the pain I’ve been able to overcome. The strength I have been able to muster. The shame that used to control me and overwhelm me that I was able to push past by simply opening up to the assault and allowing myself to share.

I don’t put this here for sympathy - I put this out into the world because my story, unfortunately, is not one that’s unique. I know women all over the world are walking around with their own clouds of shame, and fear, and anxiety over assaults and harassments that they have experienced in their lives. And while it may sound counterintuitive, incredibly difficult, and downright terrifying - I’ve found that to see that huge dark cloud turn into a little bit of haze, we need to speak up and share our experiences. In silence, we suffer alone. When we use our voices to speak up, we can begin to heal. Together.

Struggling with Communicating through Conflict? Remember This

How Has Heritage Shaped Your Identity? Explore with Our Monthly Meditation