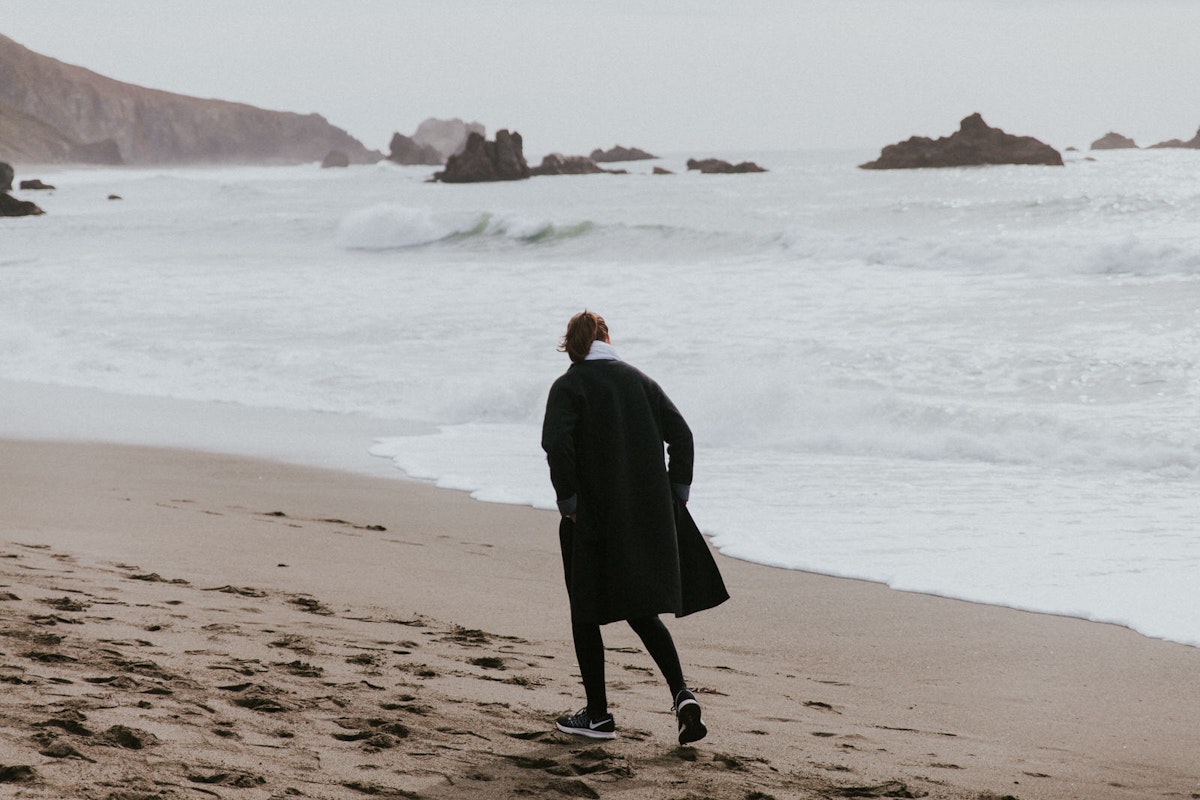 I used to be the ultimate conflict avoider.

I hung out with elephants in the room like it was my job if it meant I didn’t have to engage in a conversation that addressed an issue. When it came to politics and relational controversy, I tapped out of any conversation that felt like it could get heated. Thankfully, the last few years have jolted me out of this habit and into more wholesome ones, surrounding respect in relationships through empathy and communication.

My first opportunity out of college was an apprenticeship where I was being groomed to take over a territory of businesses in a short amount of time. From day one I started learning the entire business model; from marketing and sales, recruiting, finances, and coaching others through hands on training. It was rigorous and challenging, but doable given that anyone in a leadership role was in the position I wanted to be in, so it was only in my best interest to trust their perspective, and apply it.

The first few months were amazing, but then I began to bristle against one of my trainers. She would consistently say things like, “Do as I say, not as I do.” To me this meant, “I’m going to tell you what I should be doing but am not, while you actually do it and I critique you.” She constantly delegated last-minute meetings without prepping me, showed up late to conference calls, or flat out ignored phone calls from our team. I didn’t want to learn from her! I started to lose confidence in wanting to grow with a division where I seemingly cared more about my leader’s position than she did.

I was totally overwhelmed and frustrated and eventually wrote in my letter of resignation. This is where I learned a big lesson. Her boss called me to break down why I felt the way I did and understand why I had chosen to leave. She then explained her posture toward conflict: seek to understand. I realized I had never asked my trainer why she had chosen to delegate so much when I didn’t feel prepared, or really communicate that I disagreed with her training style in general.

I learned that silence was only breeding frustration, and the longer it went un-communicated, the worse it got.

I failed to think from the perspective that since she was in the position I was growing into, and had gotten there through the same experience I was going through, there must be a method to her madness. Her leadership strategy, I learned, was throwing people into the deep end and forcing them to swim. She was fully aware I wasn’t ready to do most of what she delegated, but believed through total immersion I would learn to swim. After hearing this, I still disagreed with her philosophy, but understanding it allowed us to talk openly about a strategy that would work better for me. Setting pride aside, I took back my letter of resignation (is that even a thing?) and went on to run a territory and learn more about business and people than I ever thought possible.

After this experience, I became so obsessed with honest communication and understanding others’ perspectives that my personal relationships grew too. The most challenging and, because of our conversations last year, the most rewarding relationship I have in my life is with my mom. After she and my dad got divorced, we went through a slew of challenges. I felt hurt and betrayed by her choices, but we never talked about why. After reading Brené Brown’s book, Rising Strong -

I realized I had to remind myself that everyone is doing the best that they can.

If I lead from that mindset, it changes the assumption that my mom hurt me and was continuing to hurt me intentionally. She wasn’t. Rather than expect her to change and come to me, I started to consider her, and we began to have real conversations for the first time.

We were vulnerable and honest. We talked about her past, why she chose the people and places in her life, and I shared how her decisions affected me. We believed the other was trying the best she could. None of this changed the circumstances that led us to that point in our relationship, but it shaped my perspective completely.

I discovered that bitterness holds no one in chains except me.

I chose to believe that mom did the best she could with what she knew. Through that perspective, we’re learning to love each other better, and our relationship has never been more beautiful.

I encourage you to look at the relationships in your life. Specifically, those experiencing conflict in your personal or work life. Write down why there is conflict from your perspective and then from theirs. Ask questions from outside mentors to gain perspective if you need it. Do the best you can with what you have, and choose to believe the other person is doing the same!

The Magazine Creating a Holistic, Authentic Reflection of Black Women in Media: an Interview with the EIC of CRWN