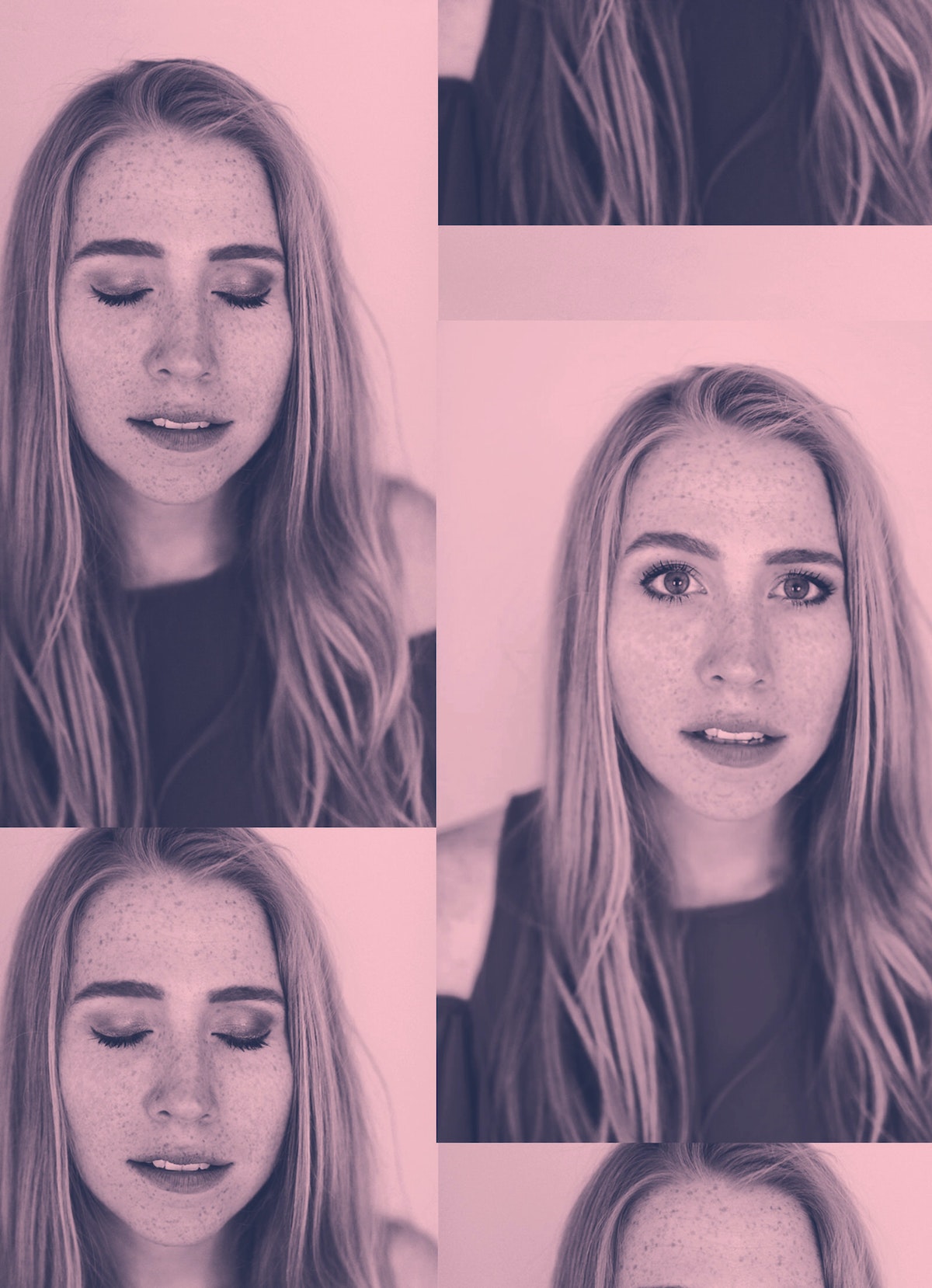 Each month at Yellow, we explore and immerse ourselves into one focus - creating conversations between each other and within ourselves centered around topics that hold a lot of influence in our lives. To start this month of February, we wanted to create a space for not just words on a page, but a moment to introduce you into our theme of Respect. Join us in this meditation below to pause, reflect, and see what respect unearths in you.

They told me I’m a triangle

They told me, sometimes silently
in never-gentle punchlines to the joke
ever-rampant virus of society’s singular perfect story
my worth was worth less

And worse -
I heard them

Until - I listened:
Even my smallest stray hair is not meant for the dark

There’s an omnipresent conversation continually happening around us, within us, outside of us. One that, often without words, happily provides a lot of unsolicited thoughts on ourselves. Some of these affirm our spirit; others, our shame. No matter which is being served, we tend to drink it up. We allow it to absorb into our pores as the very truth that informs who we are.

Maybe the mountains within us grow taller because of it, or maybe they shrink to stones.

The conversation of Respect is a widely multifaceted one. Even by definition, its meaning covers so many circumstances: esteem for the worth of a person; to hold in honor; to show consideration; deference to a right; proper acceptance. For me - as I grow, and listen, and uncover - this subject boils up a belly full of anger inside me for the unjust way it is often dealt out. It plants me face to face with the science of culture that says some are less than others for a laundry list of reasons. And the criteria for making it? Not fitting the mold that just a few agreed upon.

Whether we don’t look a certain way, have the standard family, or simply aren’t succeeding at everything all the time, we can fall below the line. And beyond that - should we dare decide to color outside of it, or can’t tuck away any imperfect “baggage” until it’s dealt with - something somewhere murmurs, “you are not enough.” It is perhaps the most heartbreaking thing to me to discover how many different underlying beliefs we have in this lie that we are less than.

Just within the last few weeks did I reveal within myself a deep-rooted, subconscious thought that single women are, in a form, less successful. I was guilt-ridden and honestly disgusted that such an idea could live in my own body - a body included in this very group. How could my brain house a cruel whisper so faint that I hardly knew it was there? I know, of course, in entirety that this judgment is completely untrue.

But I am learning, that after a lifetime of conditioning through media, marketing, and even storytelling, I must consciously give my respect muscles new memory.

It is crucial, yes, that we deeply consider the respect we give and receive to ourselves and to others. But I believe what we then decide to do with it matters even more. Just as this word has many meanings, so does it call out something specific in each of us. So, what conversation do you need to have with respect? Is it celebrating a process instead of shaming it? Is it opening up about your hurt rather than hiding it until it’s healed? Is it greeting yourself with a kiss, somewhat awkwardly, until your affection becomes genuine? Is it dismantling a false narrative about others, and properly honoring them in the way they deserve: completely?

Let’s reassemble what our science is saying. And this time, create one rooted not in insecurity, nor laziness to listen to a new song, nor fear to speak up. This month marks 51 years since Aretha Franklin recorded an iconic anthem for the civil rights movement and gender equality: “Respect”. Though the song was originally written and recorded by Otis Redding, she revived it with a new arrangement and lyrics. Something that transformed it from a song about a “hard-working man demanding respect,” to the revolutionary declaration of a strong, confident woman. I say, this is the kind of respect conversation we run after. The one that makes mountains.

Special thanks to Jonny Pickett for creating the original music in our Yellow Meditation!