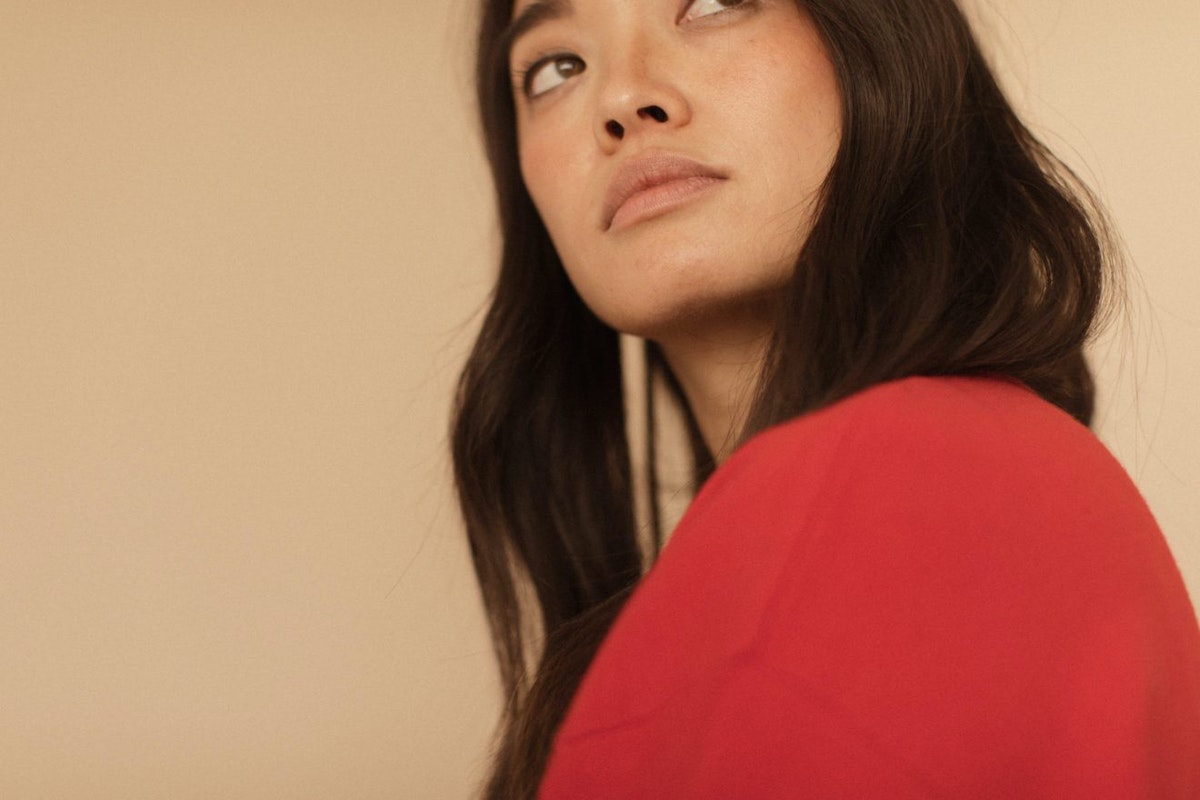 Perhaps more than ever, we can see a dire need for unity, diversity, and genuine collaboration in our nation’s political offices.

While strides have been made towards women being further represented in elected office, there is no doubt we still have a long way to go to close the gender gap. Erin Loos Cutraro, Founder and CEO of She Should Run, resolved to make this gap much narrower. The non-partisan, non-profit organization she started has a mission to grow the amount of women running for office in the US through both community and multiple programs they offer. They dream to see women of all political leanings, ethnicities, and backgrounds come together to support one another and have equal opportunity to be leaders. Read more on how She Should Run is changing the culture of women in politics in our interview with Erin!

Can you share about the mission behind She Should Run?

The mission of She Should Run is to expand the talent pool of women running for office in the United States by providing community, resources, and growth opportunities for aspiring political leaders. She Should Run is the first step; a place where women can feel inspired to run for public office one day. Our Ask a Woman to Run tool provides a way for individuals to tell us about great women leaders they know who should consider a run for office.

Additionally, our first-of-its-kind She Should Run Incubator offers resources and a community that meets women where they are in their paths to elected leadership. We listen to our members and work with them to overcome roadblocks that prevent them from running for office. The Incubator’s unique approach focuses our members on why they want to run and the impact they’ll make in elected office. And, we demystify resources available once women in our community have made the decision to run.

Since the 2016 election, over 15,000 women have raised their hands and become part of She Should Run’s programs. Our 250k by 2030 campaign outlines six ways people can assist in increasing the number of women running for the nearly 500,000 elected offices in the United States by:

**It will take people from various backgrounds coming together to support women in their community to achieve this goal and close the gender gap in politics. ** 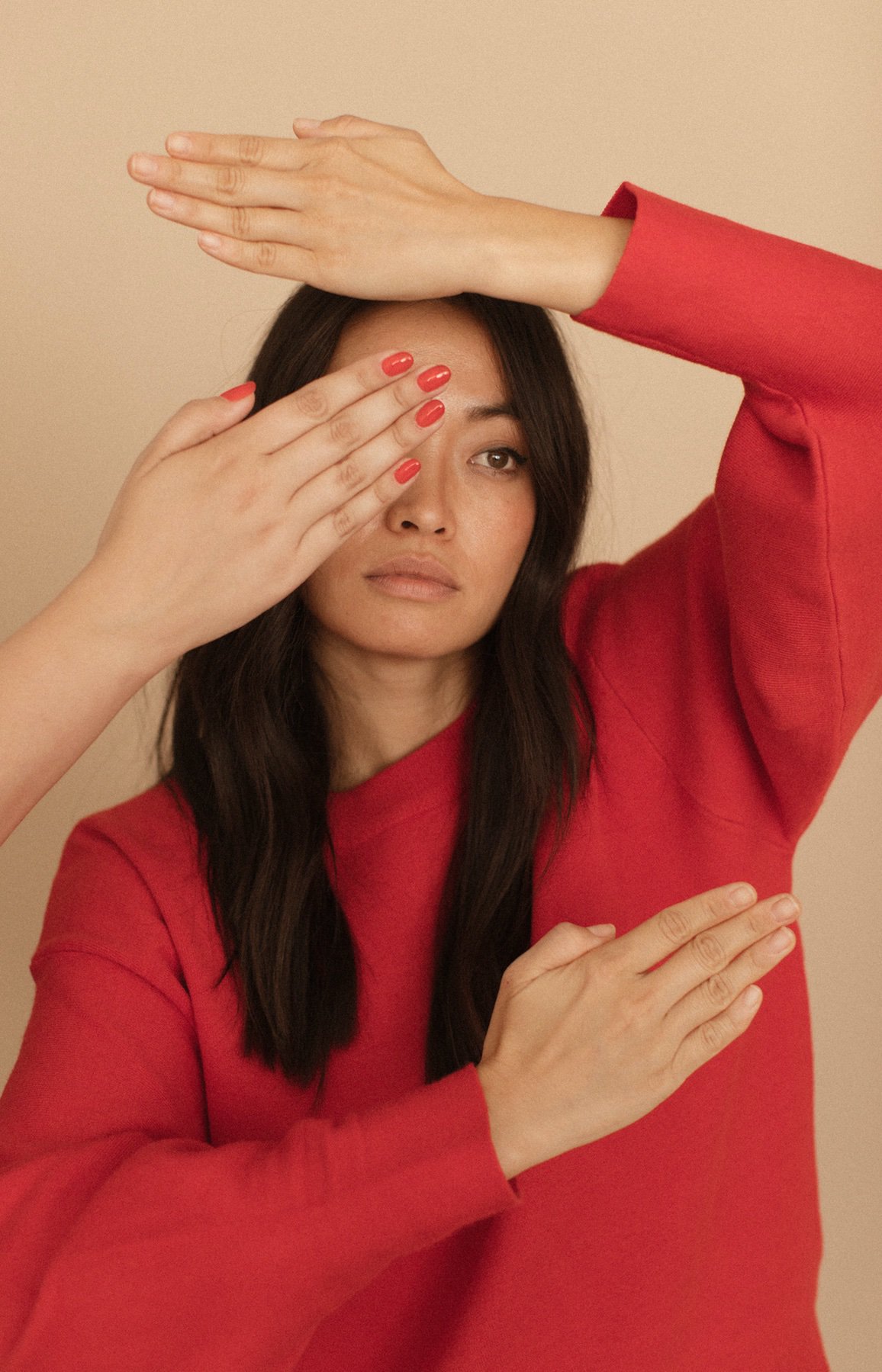 What do you believe are the main contributors to the gender gap in leadership and politics?

Overall, many women do not feel that they are qualified or prepared to run for office . There are many barriers that contribute to this confidence gap in their qualifications, such as sexism or lack of access to resources and networks that are critical for an effective campaign. For example, most local political parties are headed by gatekeepers who, when ready to recruit candidates, will recruit within their own inner circle which is typically comprised of other men.

Also, women are generally held to a higher standard, by themselves and others, than men when it comes to leadership, and judged more harshly when it comes to their looks or personal lives. Women are often expected to strike a balance between proving they are competent enough for the job, but also still likable enough.

What are the main things that hold a woman who wants to run for office back?

Women can underestimate themselves and experience quite a bit of imposter syndrome; a pervasive feeling of doubt despite evidence to the contrary. They will cite not having enough experience, or not feeling fully prepared to run for office compared to their male counterparts who will wake up and decide to run for office even if they are lacking credentials.

Often, women will not run for office until asked to by someone in their community who believes in them.

Another aspect is the financial cost of running for office and serving in public office. For example, legislators in New Mexico are provided no yearly salary and a daily allowance of $164 for official expenses - meaning they have to find alternative means of supporting themselves. This excludes candidates who are not personally wealthy or flexible career wise, often women, from starting out on a local level and moving up towards higher levels of office.

I love that a driving force of your mission is to have women of all political leanings, ethnicities, and backgrounds have an equal opportunity to lead in elected office. How have you seen women come together to support one another, despite their differences?

One of the great things about being nonpartisan is that we can reach a diverse group of women and encourage them to take the next step towards being change-makers. A key component of our Incubator program is our community element, where members can share their fears, dreams, hopes, and experiences free of judgement. Many of the women in this online community are running for political office themselves and are all of different backgrounds and beliefs, but when they come to the group they find support no matter who they are. We see women support each other every day there - sharing ideas, lending support and championing each other regardless of any differences. 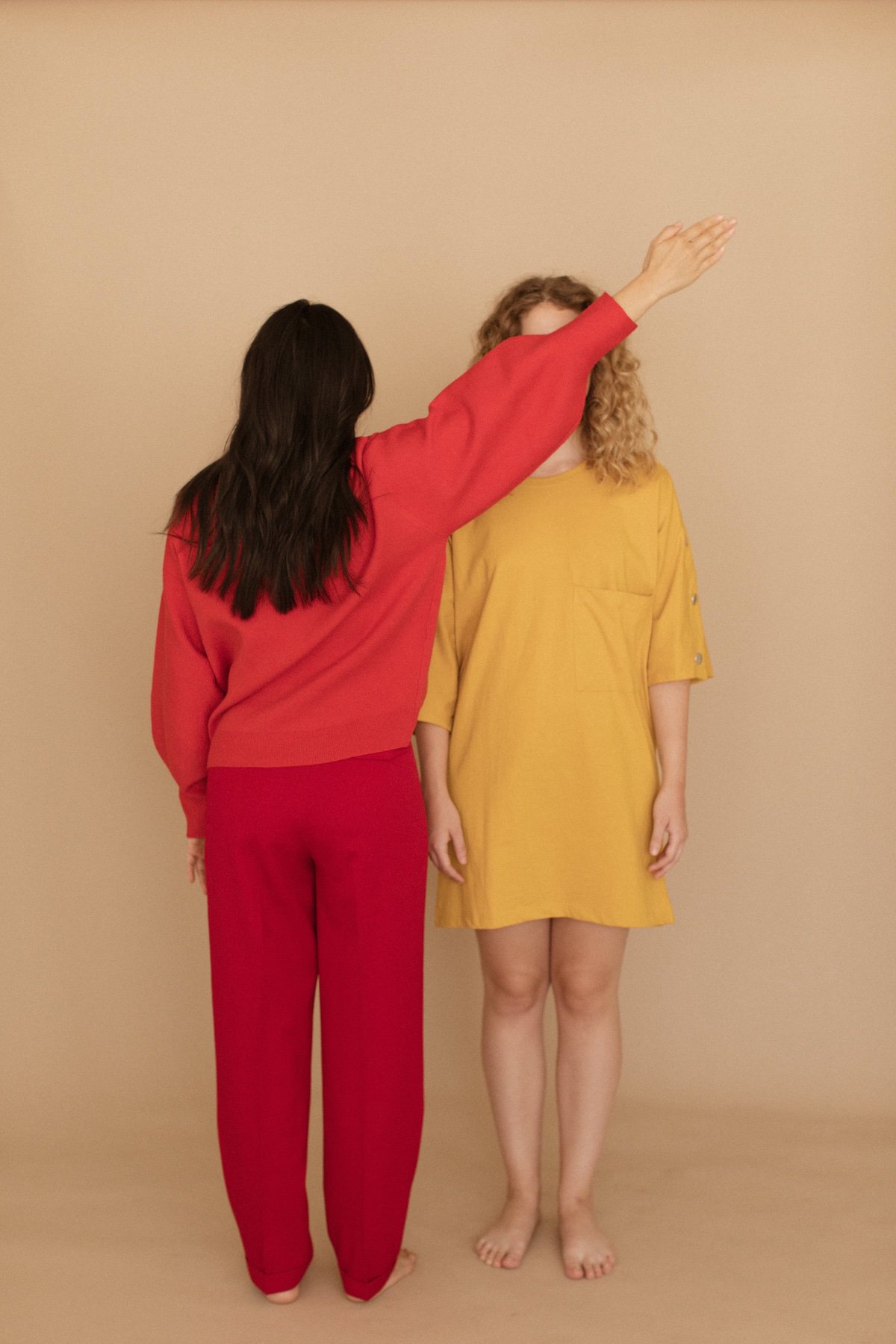 Can you share more about how your programs work, and how you have seen their effects create change?

Ask A Woman to Run is an online tool where supporters can encourage a woman in their life to run for office by telling her why she would be great in public office. We then follow up with these women and offer them our e-book, weekly news-briefings called The Warm Up, and invite her to join the She Should Run Incubator . As mentioned above, this is an important step in getting women to run.

When a woman signs up for the Incubator, they automatically have access to a set of online courses that provides thoughtful guidance and gives context for what matters most through the lens of public service. They are also given access to an online community of women who are also in various stages of their path to public office. Both the Ask A Woman to Run form and the Incubator have had a positive impact on the number of women who are running for office.

Many of them have come from responding to the Ask A Woman to Run tool. Hundreds of women have completed their online courses in the Incubator and are running for all levels of office from city council to Congress.

On November 6th, you are holding an event called the National Conversation to discuss the evolution of elected leadership and the issues among it. What can we expect to learn? How can we tune in if we are not in the DC area?

The National Conversation is a gathering of the women leaders from around the country to discuss how we can move our mission forward. Speakers bring all political perspectives and experiences to share with an audience of women, men, and girls who are eager to move the mission further down the road, including 250KBY2030. The audience will learn how they can join the cause to be a part of the solution, so that our country can move forward toward an evolution of gender parity in public leadership. If you aren’t able to join us in person, don’t worry! Sign up to tune in via livestream . We will also be posting a recording of our event online so that you can catch up on a later date.

Whether we ourselves want to run for office or not, what is one thing we can do today to get more women in elected office?

If there is a woman in your community who you believe would be great in office, encourage her to consider running! Explain why you believe she would be a strong leader and what she could bring to the table with her personal experiences and narrative. Many of us know a woman who would be a great leader in their community; they just need that extra push.

Why Words Are the #1 Way to Fight Education Inequality