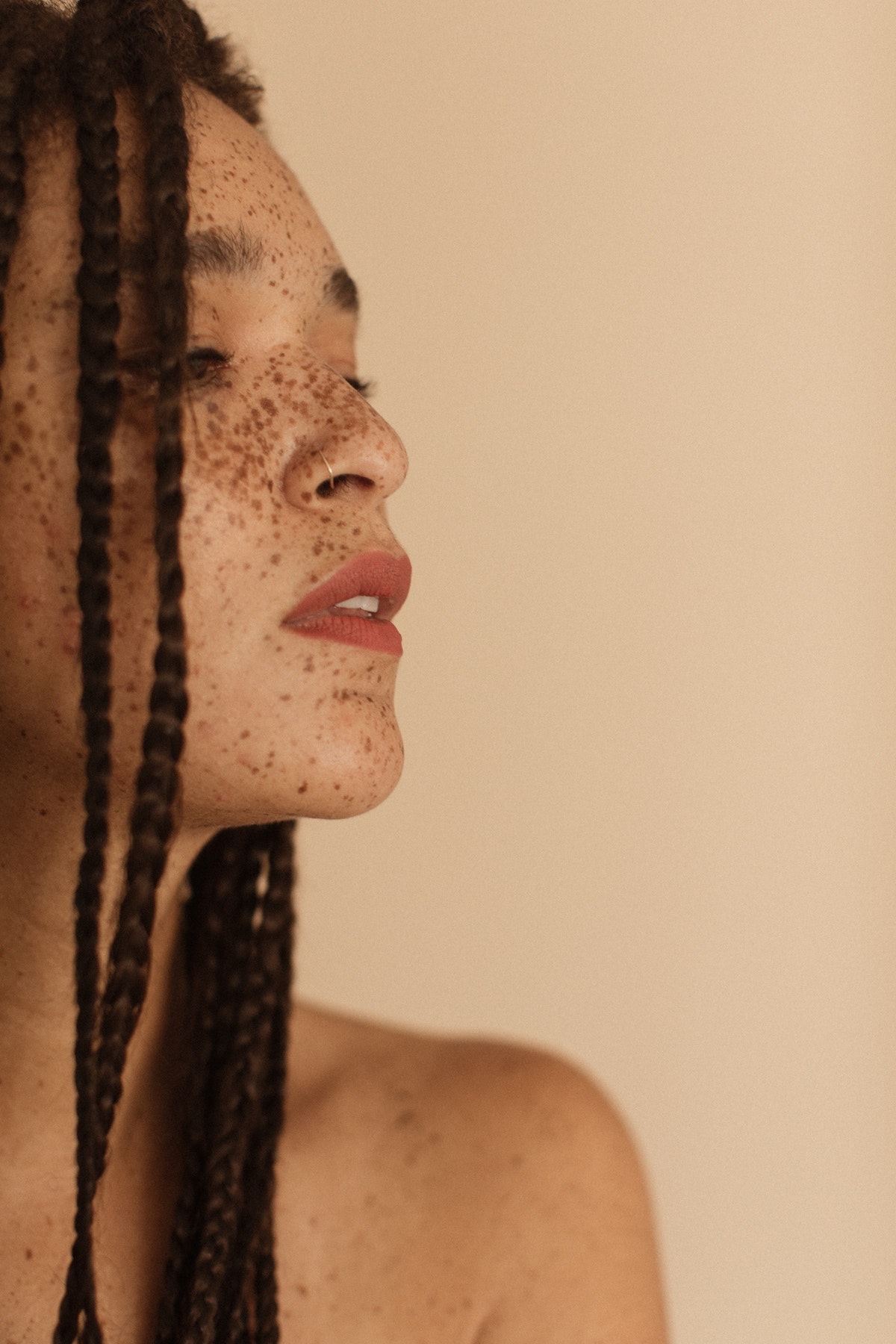 When Netflix announced they were removing the try-not-to-cry-as-you-quote-every-line classic, Pride & Prejudice, from their list of streaming titles, I thought it was a cruel joke and not actually going to happen. As a precocious child growing up, I didn’t bother believing in Santa Claus because we didn’t have a chimney.  And don’t even get me started on avocado being classified as a fruit.

It’s taken me a quarter of a century to realize it, but I can’t deny it anymore:  I am a skeptic.

Perhaps it stems from my time spent as a kid voraciously reading the adventures of the Boxcar and Baudelaire children. Ulterior motives make for a good story and the only truly successful folks are the ones reading between the lines.

Call it what you want - trust issues, commitment issues, dramatic. But Maya Angelou once said, “When people show you who they are, believe them the first time.” Stumbling upon these words recently had me convicted at the thought. Why has it always been so hard for me to commit to belief in people, in things? Why is the proclivity often to doubt first, believe later?

I have been wrestling with this thought for weeks, particularly in the wake of Charlottesville - processing it all in a world that keeps turning. In the week immediately following the hateful protest turned violent and deadly in August, I cried every single day; each new headline causing me to double over in utter grief and pain, nauseous and weak at the aftermath unfolding and the repulsive rhetoric blaring from my phone screen.

There was no room or time to feel dubious towards the cries and voices from people of color.

I was not surprised at the events that had transpired as if I didn’t believe hatred and racism still existed. No, this I knew with absolute conviction because I have not lived a life free from prejudice or pain. 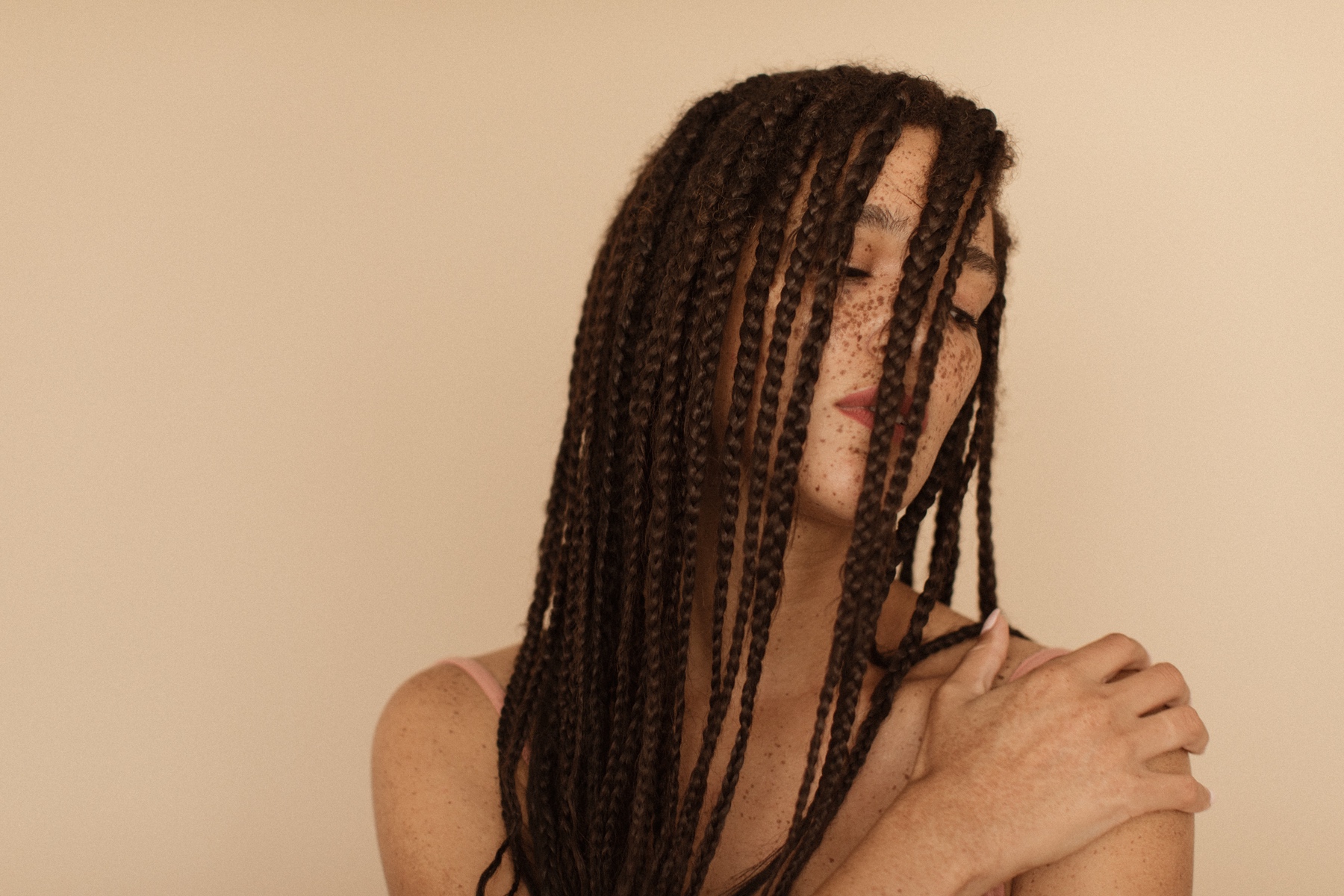 I am beyond thankful to have grown up in the wonderful family and communities that have shaped me. I am aware that there exist those before me and presently who have experienced severe trauma and pain for acts of racism and hatred to degrees I will never fully understand. Still, conversations surrounding oppression and prejudice are embedded into my story and confront me daily. As a half-Black and half-Filipino woman that grew up oscillating between Los Angeles and Orange County, experiences of ignorant remarks and prejudiced behavior from my youth and adult life plague me.

You can imagine then, I’m sure, my deep hurt and dismay when a family member, in response to my grieving disposition, tried to fix it. “You have to let it go. It didn’t happen to you.” But the words that paralyzed me most were:

“You’ve never been discriminated against.”

It hit me like a pound of bricks. No statement had ever been so debilitating. The thought of even having to conjure up a list of offenses in order to prove to someone why I too was hurting was within itself exhausting. I had given many an account before of times that had been difficult to process, or words that had been hard to forgive. Yet here I was, facing the music of skepticism and doubt in my own home. And let me tell you, it was miserable.

Because what happened in Charlottesville is not unique to just Virginia, or to certain neighborhoods in the South. It’s not a thing of the past or a figment of anyone’s imagination. It’s real and it happens here, invading our spaces and communities and schools and humor and media.

It masquerades as normalcy, overtly and covertly seeping like a slow poison into our nation’s narrative.

But maybe there’s a skeptic in all of us. Maybe when it comes to certain things, you too are decidedly hesitant and are wary of things foreign and unfamiliar. I believe there’s a time and a place for that. I think it’s easy for us to question things that fall outside the confines of our own realm of experience. It’s an age-old adage - we fear what we don’t understand. 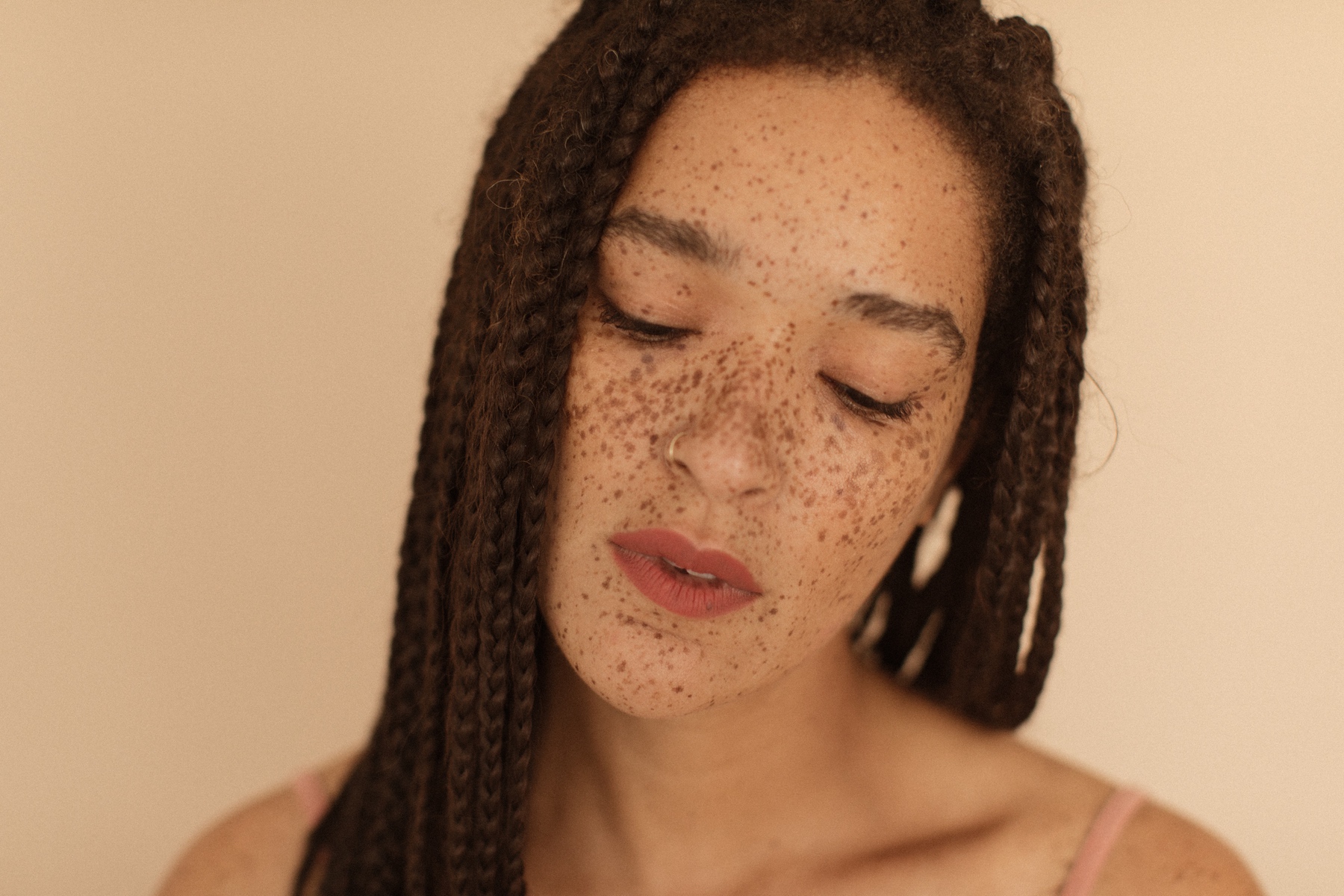 Yet I urge you, I urge all of us - when it comes to people, particularly people of color, let us recognize hurt and pain as truth when it’s being handed over in word, in action, and in cries. The marginalized should not have to use a megaphone to justify their pain.

When did we start conditioning ourselves to believe that some stories are more valid than others?

Surround yourself with people whose stories are radically different than your own. Listen to the heartbreak and prayers of those with experiences you don’t understand. Greet doubt at the door but make room for truth on the couch. Replace incredulousness and complacency with compassion and empathy.

My favorite spoken word artist, Sarah Kay says this in her poem, Brother , “There are so many things I would tell you if I thought that you would listen and so many more you would tell me  if you believed I would understand.” Are we making room for the words and stories around us that are yearning to be shared?

Hear those who don’t have the luxury or privilege of moving on and forgetting. Consider the perspectives of those with angles that illuminate what you have never noticed before. Believe me when I tell you that I’m hurt and tired. And ultimately know that maybe from there, from that place, I can then lift my head to believe you when you tell me that I am not alone.

Maybe we find that we do believe in the same thing after all - not in Santa Claus, not in hate, but in the undeniable fact that perfect love casts out all fear.