Hello, my name is Kristi, and I’m a recovering control freak.

Call me an overachiever, driven, a perfectionist, or Type A. Whatever label you use, it just means I want things on my terms. I want control . And to quote Willy Wonka’s bratty Veruca Salt, “I want it now!”

I thought I broke myself of this little habit in my early twenties when I embarked on a “Chaos Mission Trip” at my church. It was a week full of literally just driving around the Southeast, looking for opportunities to serve. No plan, no agenda but to love on people and help them however we could. Unlike other trips I had been on, the six weeks leading up to departure weren’t focused on logistics, but on personal growth and team development. It was a beautiful, life-changing adventure.

During that time, I realized control for what it was and stopped using the attractive-sounding alternatives to describe myself. I stopped wearing it like a badge. I learned that it was okay - or gasp , preferable - to be “out of control”. That life would be better when I stopped constantly trying to manage everything, and getting disappointed when it didn’t go my way.

For a while, I got better at letting go of control a bit. But the next challenge was right around the corner.  I recently celebrated my first year in business, and you guessed it, I was confronted again with my desire for control. It was a bit of a slap in the face, a bit of a letdown, and a bit of a surprise. But mostly, it was a good reminder. Not a fun one, but a good one. 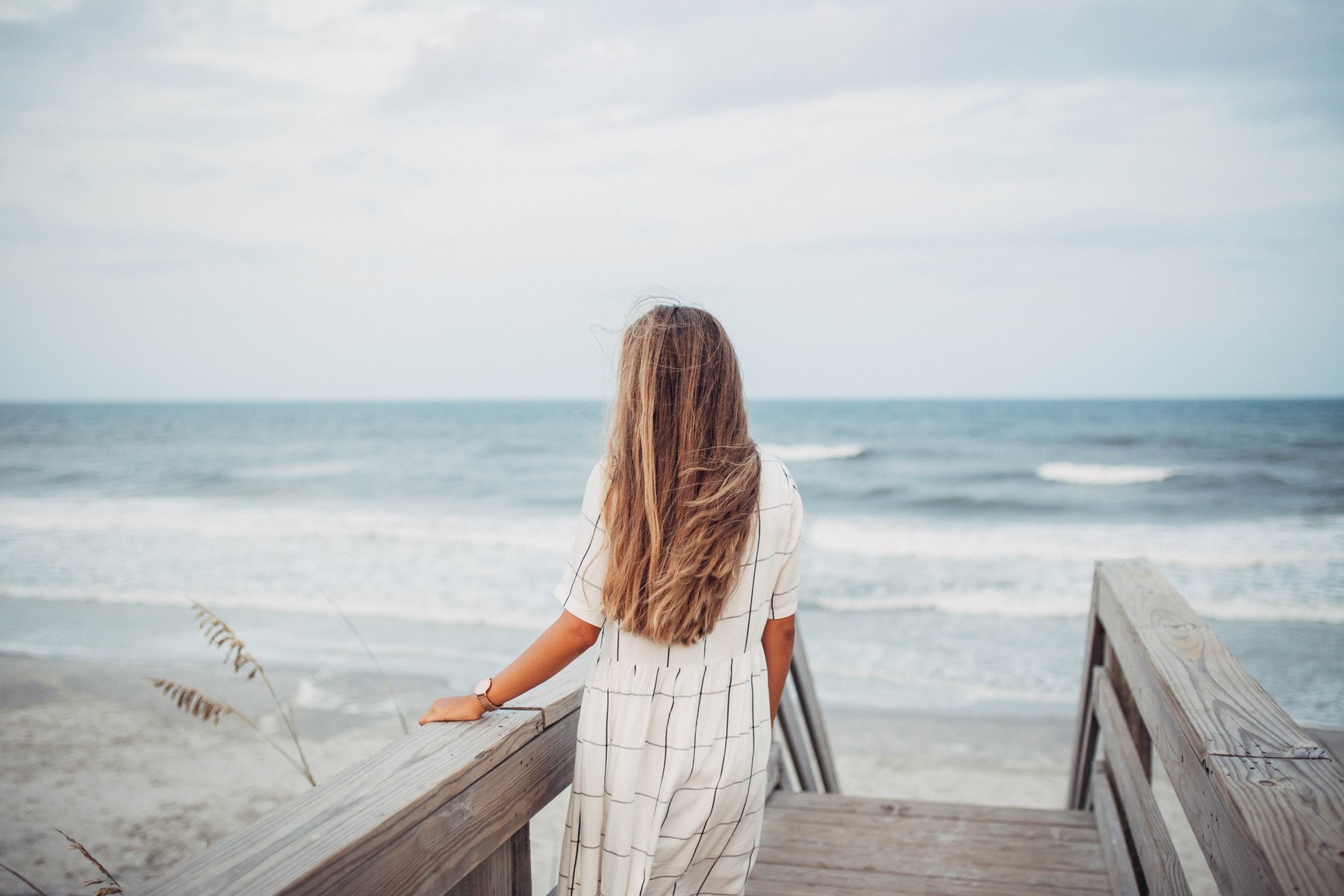 Many of us want more control in some area. Maybe it’s a difficult business decision, a bad boss, fork in the road, crumbling relationship, health scare, or even just the jerk that cuts you off in traffic.

Anytime something strays from our desires, there is an internal pull to correct it.

With a little effort, we can make it “right,” can’t we?  The desire itself isn’t bad. In fact, it’s pretty darn natural. But there is fear, stress, and guilt that comes with wanting to control everything (and everyone) around you. It’s a lot to carry. As I’ve said,  I’m no expert, but I want to share with you how I walk myself back from the ledge of needing control.

I didn’t know I was a control freak for the first 20+ years of my life. It took an unusual circumstance, like that trip, to show me. The difficult part of understanding my desire for control were the words I used to describe it. They aren’t socially-unacceptable. In some circles, they are even celebrated.

But much like no one will force self-care on you, control is one area you’ll have to deal with on your own. This doesn’t mean completely by yourself, but you have to want to reap the benefits enough to put in the work. And there are many benefits to come. (Hint: less stress and healthier relationships.) 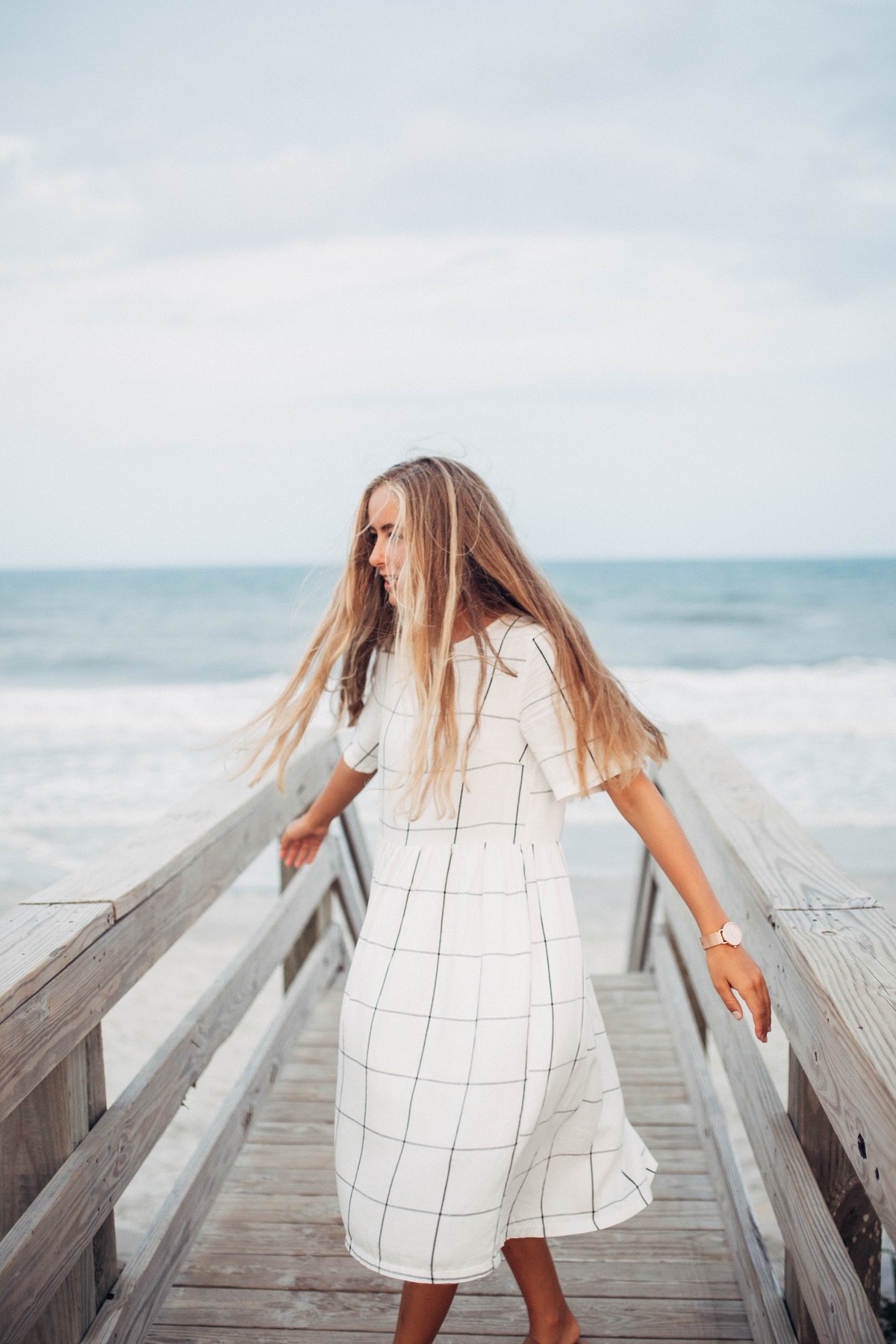 Control is about seizing. It’s unyielding. It’s stingy. But one thing I know about you is that you’re none of those things. Otherwise, you likely wouldn’t be reading this. To put control in its place (unlike Baby, it can be put in the corner), you should hold your career and relationships with open hands.  A beautiful demonstration of this is the community over competition movement. We do our best, respect others, and live our lives with intention. We focus on doing this well, not having our way every time.

Show Yourself Some Grace

Since my business just had its first birthday, I’ve done a lot of reflection. One reason I started Signify was that I’ve had chronic health issues for five years. I wanted more control over my life. I didn’t want to go into an office, get made up every day, or have a commute. Not a bad motivation in itself, but I didn’t allow for any sort of deviation from my grand plan of becoming healthy in a year. And while my health has improved, I’m not yet healed.

Falling short of my goals, for any reason, was a hard pill for me to swallow. But I made the decision to show myself some grace. I celebrated my wins, big and small. And I decided that my time and energy was best spent on the future, not the past. I learned a lot over the past year, and I feel more prepared to move forward and reach new goals. I want the same for you. We all need to show others, and ourselves, more grace.

One last thing I should point out is that we absolutely each have our own responsibilities and must take ownership over our lives. I don’t think your work, friends, or family would appreciate you dumping your responsibility on them. What I am saying is that control is an illusion. It’s smoke and mirrors. So, it’s up to each of us to peak behind the curtain, recognize control for what it is, and choose instead to embrace the chaos. Life will become much more of an adventure if you do!

3 Ways to Persuade Your Employer to Give Back Corporately