I was born bold, as many children in the eighties were. We believed we could do anything, and rightly so. As a tween I struggled to decide between becoming a Broadway Star (hear me roar!) or a Defense Attorney (I was really good at arguing my point).

I ended up an entrepreneur turned healer.

In my early twenties, I became increasingly agitated with my then career. I had a deep feeling that there was something more life had to offer me, but I had no idea what it was. I lived in a paradigm that left me feeling like a foreigner, and I did my best to adapt.  My roll-up-those-sleeves attitude landed me as a partner in a denim store and clothing line right out of college. But, I was broke, so I started doing freelance graphic design work for people I would meet at the coffee shop I also worked at.

I was 22, running three businesses with no experience aside from an inherited hustle mentality.

A few years in, I took a step back and realized that I wasn’t doing anything that felt important or meaningful to me. I became determined to uncover my calling. Every hint of inspiration became pages full of ideas. After almost two years of thinking, “Maybe it’s this! Oh no, maybe it’s that!” I decided that trying to figure it out was clearly not working. So, I came to the conclusion that I should just start writing about this search I was on.

From one brainstorming session came a name for this blog: Pushing Beauty. Once I had a name, I knew I just needed to start. It didn’t need to be grand. I didn’t know where it was going to take me. I just had to get this feeling out into the world somehow.  Even though I had never called myself a writer, I was one, and so I began writing. 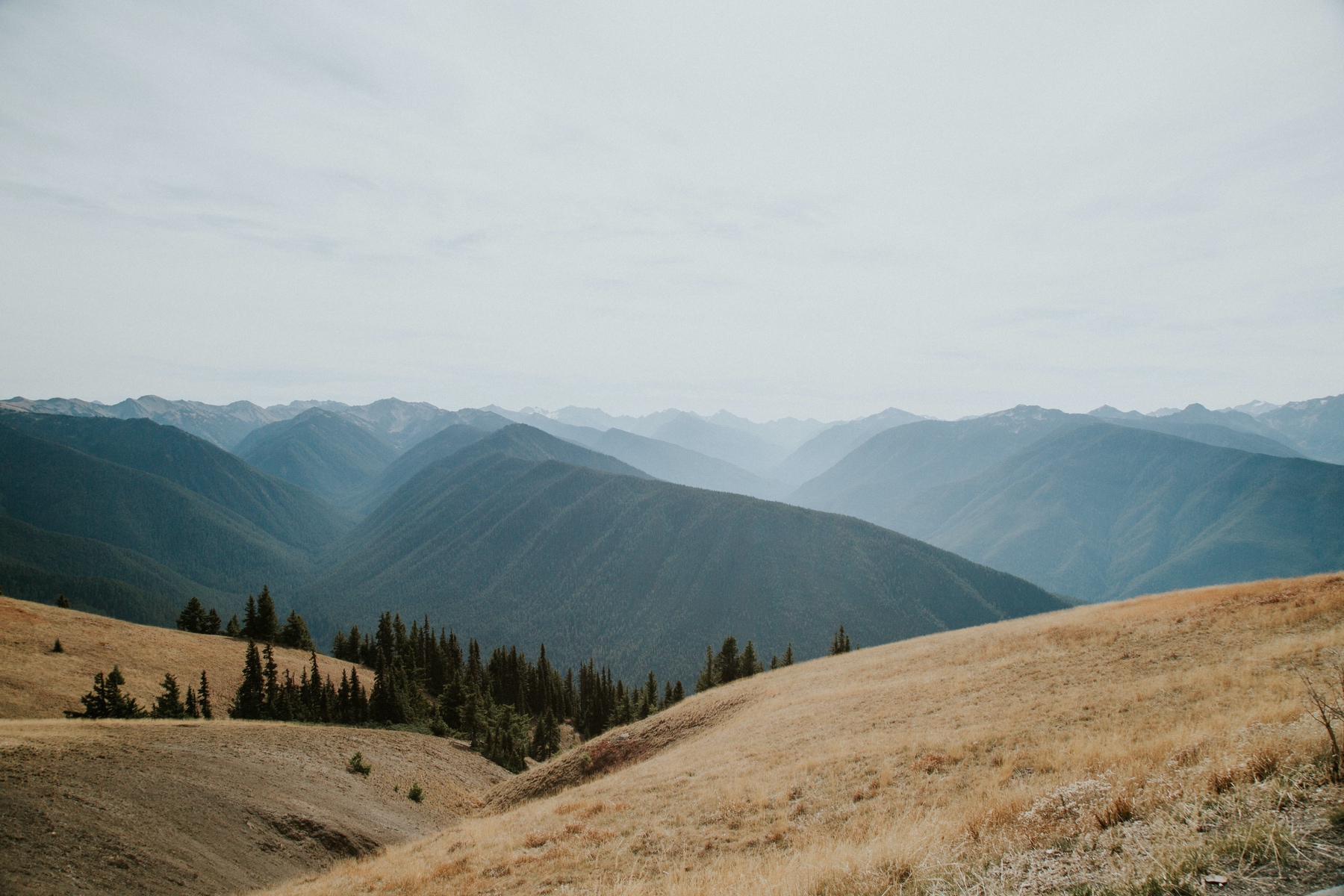 No, the blog did not blow up. This is not that story. But it gave me a voice. It helped move the energy that felt stuck. It made me feel excited, and it sent a message that this was important to me.  After I took the pressure off Pushing Beauty to be this huge idea, it started to feel more fluid. My expression came up easier. I began to write for other blogs and gained a small following. Still, I had no idea how to turn it into a business, and wasn’t clear what it was aside from a blog.

Then, a while later, I found myself lying on a table in a studio in Santa Monica, breathing. I wouldn’t recognize for another year that what I experienced in that moment would become my calling. As  I began to practice Breathwork, my life transformed. The relationships that were holding me back cleared out, I felt more connected to my body, and most importantly, I learned what it really meant to love myself.

At a time when everything was coming together for me, I read a book called, “I Can See Clearly Now” by Dr. Wayne Dyer. The puzzle pieces were starting to take form. I realized that I didn’t know what I was looking for before, because I hadn’t yet learned what I am meant to teach.

There was no more guessing what Pushing Beauty might be. It was clearly an expression of me, but it was also my ability to help people heal and transform their lives. The more I grew as a person, the clearer my mission became.  The mind loves to try to figure things out on its own. And it will continue to do so endlessly until you choose to surrender. 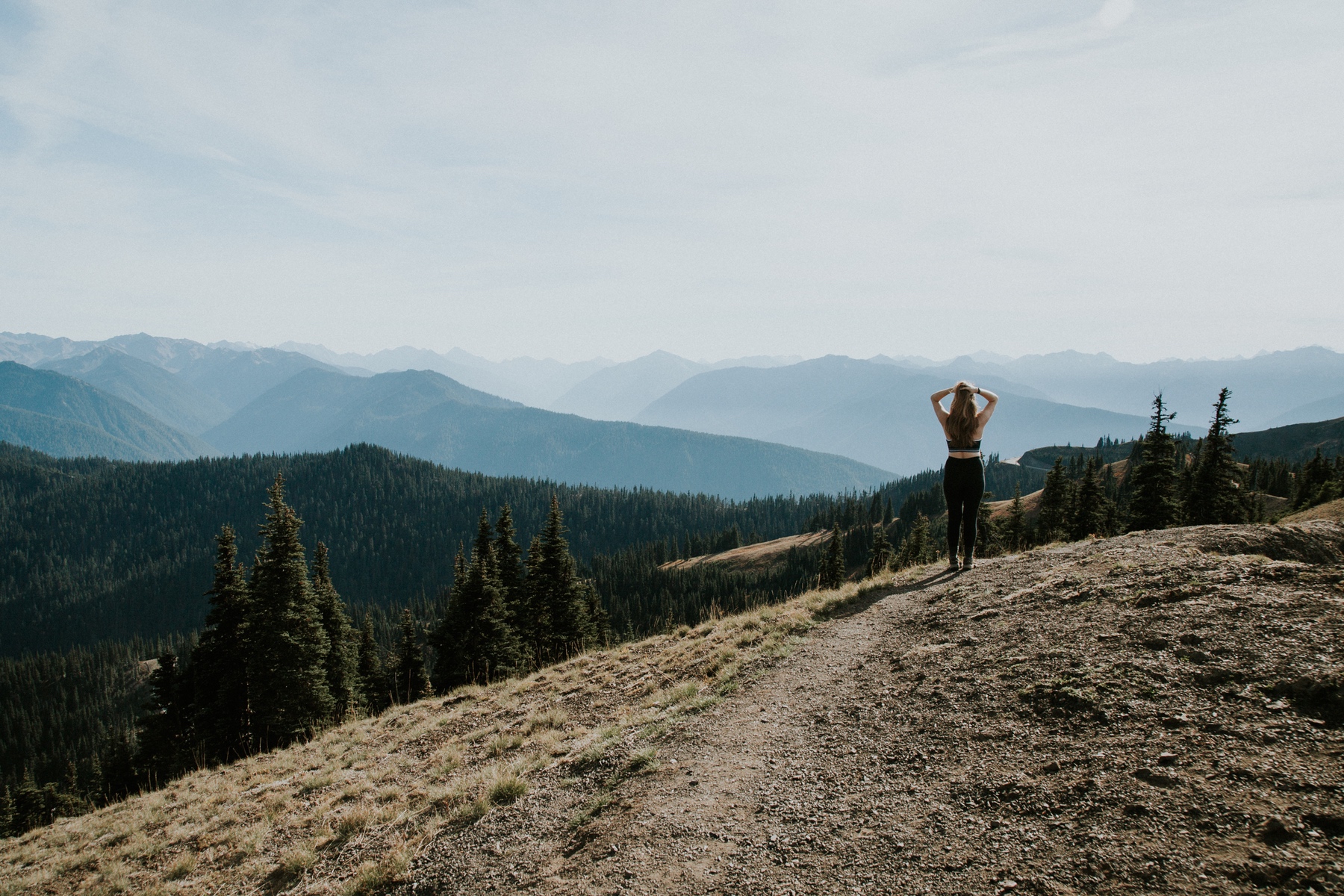 When we release the need to control the outcome, we allow the magic to come in.

So just start. Wherever you are, starting is the first step. Start the thing that feels most intuitive to you. The thing that feels like a big yes in your body.  Don’t worry about what your mind has to say. It will poke holes and keep you stuck forever worrying about the how-to’s. The truth is, that our minds are most concerned about you being safe. It wants to protect you from failing, from acting like a fool, and from messing up.

But - that’s exactly what we have to do to succeed. Release the idea everything must be lined up and perfectly executed. That’s the energy that keeps us frozen, and it’s the biggest misconception there is. No one who has done anything remarkable has ever done it perfectly. The sooner you allow the process to be messy, the more fun you’re going to have on your journey. Because remember, this part in the middle is where our story is at.

Your Guide to Getting the Most Out of Yellow Conference 2017 (Even if You're an Introvert!)