For me, it was writing. When I wasn’t writing – or pretending to write (I can’t quite make sense of the scribbles in one of my earliest “journals”) – I was reading other people’s writing in the form of books. My dad, who worked in construction, would set aside pads of blank invoices for me to write in. I went through so much paper, but that didn’t concern me. It was always the words that had their hold on me.

Years passed, seemingly way too quickly, and I settled into adulthood - into “reality”.

Into stability and a salary – security always a must. The longing for writing was always there, and the writing itself was there, too, but muted. Silenced by the misconstrued notion that it was nothing more than a childish dream – but was it?

Recently, I had the indescribable honor of not only hearing Gloria Steinem – by far, one of the most iconic American political activists, writers, and feminists of our time – speak, but also of asking her a question.  Now at 83, a fearless leader, what would she go back to say to her younger self? Her response made the childhood writer in me take note: 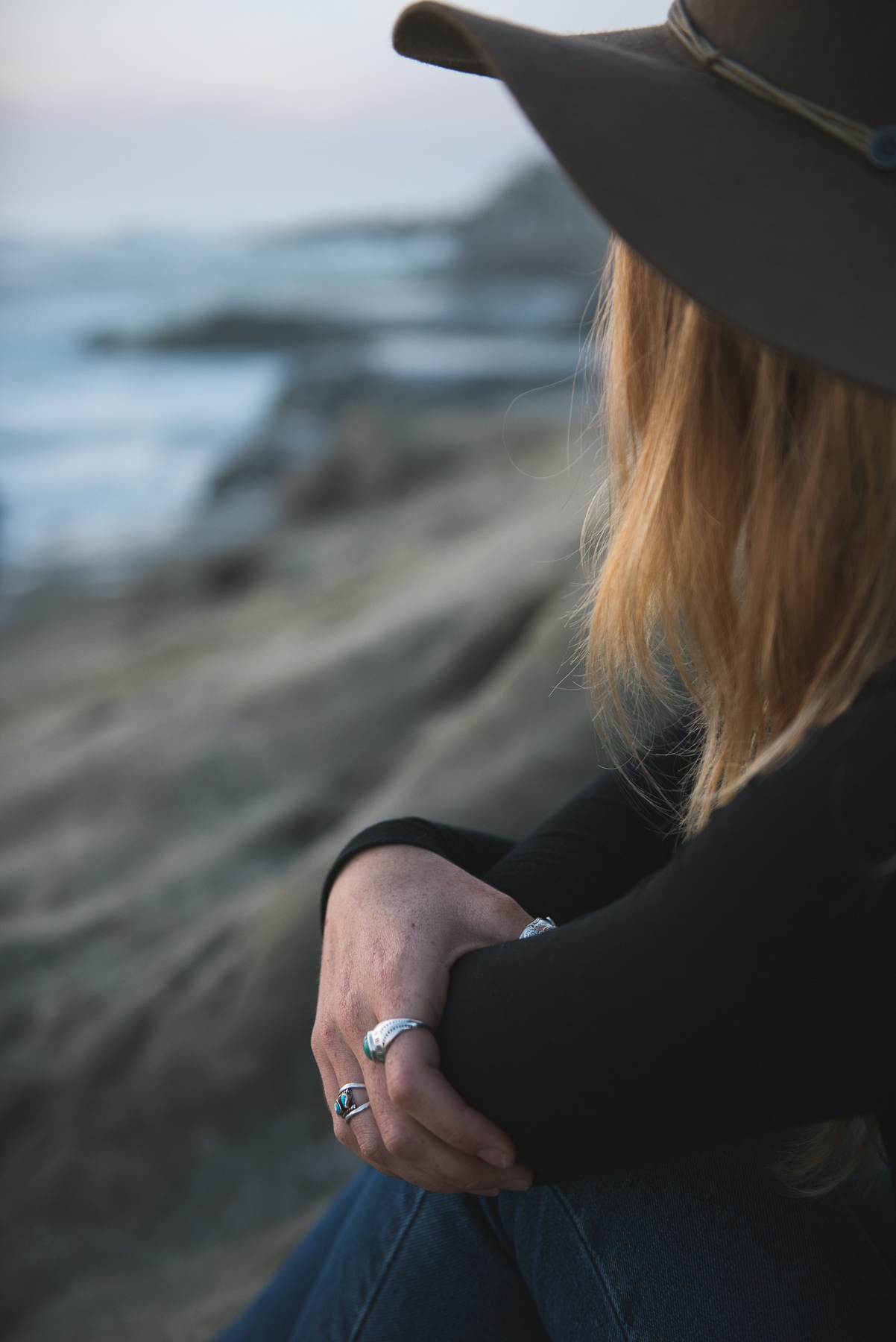 “Everything’s going to be alright,” she chuckled. “But really, I would listen to her. Just listen. I would ask: ‘How are you? What do you love? What should you do? You know what to do. What do you love doing so much that you lose track of time doing that? Do that!”

I’ve spent the past two years after turning 30 thinking about what would encourage me to take a plunge into freelancing – to dare to wander into my next season. Turns out, I’d had the answer all along: childhood courage. You see, when we think about who we were as young girls, about the things that made us happy, the way we reacted to them and the audacity with which we dreamed aloud, with conviction, somewhere in that little girl’s heart we find our truth. Somewhere in her yet untarnished ability to just dare is our courage, so why not beckon her?

As we get older, we seem to let fears place so many limits on ourselves and, inevitably, on the things we want to do. Dreams become ethereal clouds of could-be possibilities, as the routine of the everyday takes over.

Why not take a look at what we were doing when we were young girls that brought us such joy, and do those very things with that wide-eyed curiosity and boldness? 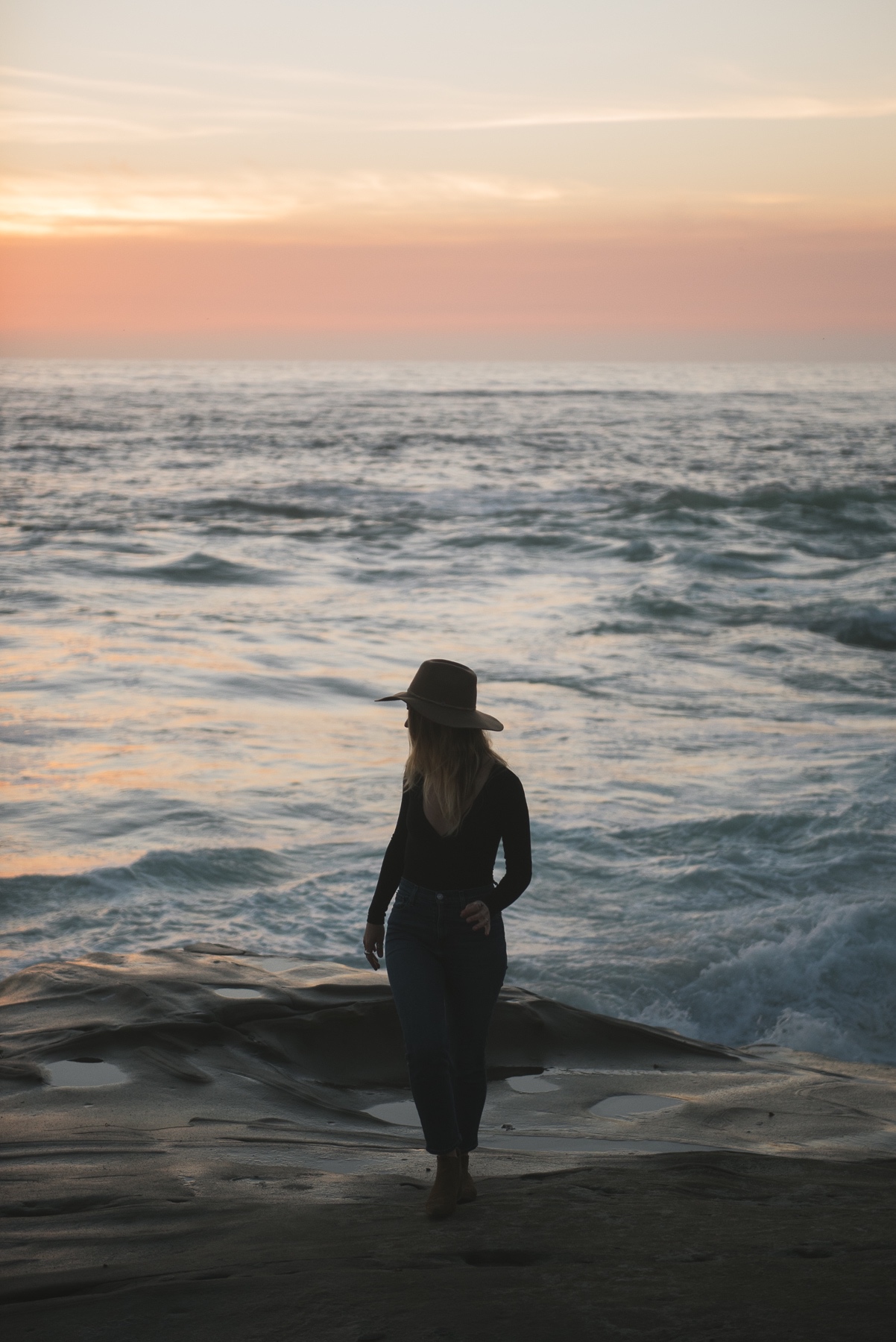 **Don’t take no for an answer.
**I mean, did your childhood self ever? Much to our parents’ displeasure at times, all of us likely did not stop at our first no. We asked, we pushed and we demanded – of others and of ourselves. I might’ve had the most astonishingly bruised-and-scarred-up knees, but no one was going to keep me off of that fútbol field. In fact, we were taught, from an early age that we could do anything, and we set out to do just that, a couple of bruises and all.

**Don’t confine yourself.
**What are you going to be when you grow up? A writer-gymnast-singer, of course! Why wouldn’t that be achievable? As kids, we didn’t place limits on ourselves; our imagination set our course. We reached for the unimaginable, and we were vocal about our dreams – not just as dreams, but intentions. We dwelled in possibility. Shouldn’t we always?

**Do only the things that bring you the most joy.
**Just as I lost track of time by consuming and creating words, so, too, did you have that something that took up the most space in your brain and in your heart when you were little. As we saw it, it wasn’t worth spending energy and time on anything else (granted, sometimes at the cost of meals and bath-times – for which I’m thankful our parents were around to remind us). Perhaps this unabashed focus on practicing what brought us the absolutely greatest pleasure was the most freeing, most courageous action of all.

Hustle Less, Play More: Your Creativity Will Thank You

What I Learned When My Dream Job Became a Chore