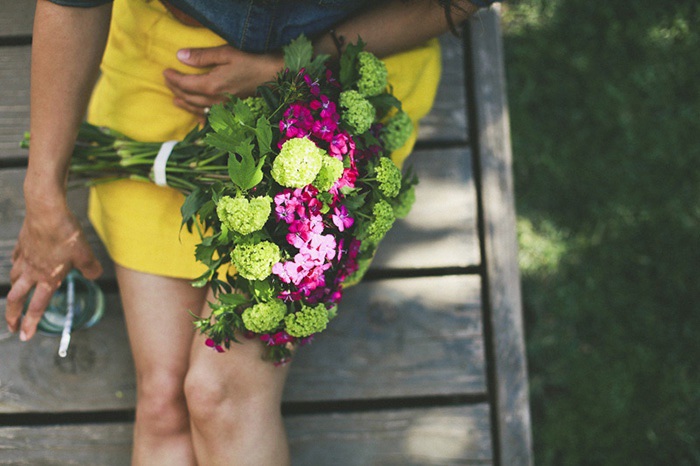 I like to say that my husband and I went on our honeymoon in Ethiopia.

Technically, it’s true. We traveled there a week after our wedding (which was in Mexico, so most people would say that the wedding was also the honeymoon, but let’s not get stuck on the details here). Ethiopia isn’t exactly the most romantic place to honeymoon. And it wasn’t my first choice. But that trip was the best and worst of my life, and it changed me forever…because of a girl named Poppi.

Let me first explain why we went to Ethiopia. I had just started working for a non-profit that was based in the Amhara region of Ethiopia. And while my job was to work in Kansas City and secure grants from U.S. funders, my boss (an incredible American woman) thought it was essential that I go to Ethiopia as soon as possible to see the work that was underway and to truly understand the organization’s approach. I agreed, of course. After all, this was my dream job, and I was gung-ho about going to Africa. So as soon as we got the sand out of our luggage from the wedding in Cozumel, my husband and I were back on a plane (or 3) to Bahir Dar in Ethiopia.

For two weeks, we traveled the rural parts of Ethiopia. The parts where mud huts with thatch roofs were the norm. The parts where people treated us like Brad and Angelina when they saw “forenjis” (white people) and insisted on inviting us into their homes for a meal. The parts where women were walking miles and miles each day to fetch muddy water in clay pots that they carried on their heads. The parts where health clinics were few and very far between. It was the kind of “developing country” experience that would break anyone’s heart. 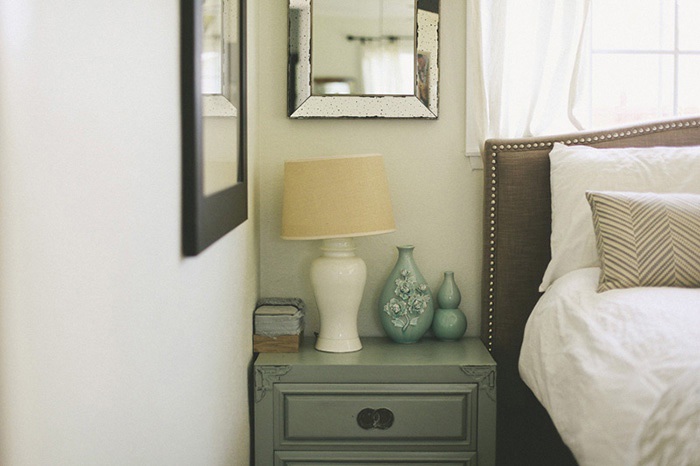 If you’ve ever met me, I’ve probably cried in front of you. I am a Softie (with a capital S) with an exaggerated sense of justice. But the Ethiopian people radiate joy and strength and pride. Even the people who have the least will go out of their way to be hospitable and generous.

But on the last day of our journey, we visited a small village about 9 hours away from Bahir Dar. The sole purpose of our trek to the village was to visit Poppi—a girl that had made an indelible impression on the leadership of our organization on previous visits. And when I met her, I immediately understood why.

Poppi was 17 years old when I met her. And the first thing I noticed about her was her smile. It was one of those whole face kinda smiles—the kind of smile that would light up an entire room…the kind that would make even the grumpiest of people smile back when they saw it.

She lived with her mother in a well-made hut on a high hill near the road that overlooked farmland. Her own “farm” was a small patch of land (probably smaller than your front yard) that surrounded her home, and every inch of it was being put to good use with beautiful vegetables that were covered with a very careful and intricate system of drip irrigation.

She defines grit. She never gives up. She goes and goes and faces challenges that most of us never will, and yet she does it with a giant smile on her face, being grateful for the life she has made for herself.

Poppi showed us how she spun yarn from her cotton crops and how she lugged water up and down that steep hill in front of her house while carrying a jerry can that she strapped to her back with rope. She explained that she was caring for her mother, who was ill. And she spent most of her day tending to her crops so she could grow enough food to feed the two of them and sell any extra food at the market.

The men from our group told us a funny story about when they first encountered Poppi. She showed up to a community meeting with farmers (all of whom were adult men) and basically demanded tomato seeds.

The entire time she spoke with us, she smiled that giant smile. This girl was determined and hard-working—she never considered herself a victim. She embodied grit, gumption, grace, and girl power.

And then she told me she hoped to be a nurse someday, and I couldn’t help but think that she’d be a great one. And she added, very proudly, that she was in the 5th grade—which was quite an achievement given how much time she has to spend taking care of herself and her mother.

Suddenly, the weight of Poppi’s hardships was heavy on my heart. And that’s when the tears started welling up in my eyes. I could never let her see them, so I quickly hugged her and told her she was an inspiration to me. Then, I scurried away and fell apart in the back of our Toyota.

As the rest of our group returned to the car, not a single person asked why I was a blubbering mess. We all drove in silence for a couple hours until we began brainstorming ways to help Poppi. And not a single idea was feasible. Poppi couldn’t just move to a city for work, because she needed to care for her mother, and the farm was their most valuable resource. The organization I worked for was rather against hand-outs and preferred training programs that promoted sustainable change, which was great but meant that we couldn’t just give her a bunch of cash and hope it was enough to solve her problems.

One of the guys from our main office said that her best chance for a life beyond poverty was to get married. But at the age of 17, she was almost considered too old for marriage now (yes, this made my stomach turn). And one serious injury or illness would leave her and her mother in a very precarious situation, because there is no social safety net there, like health insurance or disability.

This girl was determined and hard-working—she never considered herself a victim. She embodied grit, gumption, grace, and girl power.

This all happened in 2008. In the years since then, I have thought of Poppi often. And whenever I tell this story, I still tear up. But I’m sharing her story not for you to pity her, but because we can all learn something from Poppi. She defines grit. She never gives up. She goes and goes and faces challenges that most of us never will, and yet she does it with a giant smile on her face, being grateful for the life she has made for herself. 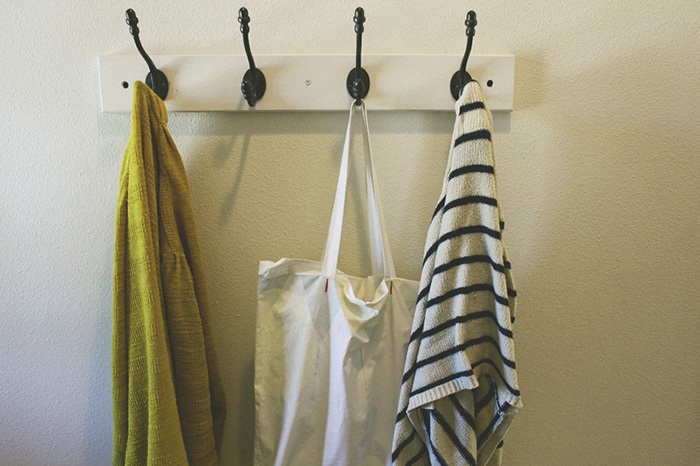 I also share her story, because it helps people understand what’s at stake when we talk about poverty and economic opportunities.

Not every problem is solved through job creation. I think poverty and clean water and a number of social issues are going to require a combination of philanthropy, commerce, and locally driven interventions. But the fair trade/ethical/conscious commerce movement matters, and it’s a necessary part of the equation for change.

When we purchase goods that are made by women in places like Ethiopia, we’re connecting them to a market. We’re bridging the gap between the circumstances that they were born into and the opportunities to overcome poverty and make a life for themselves. Ethical commerce is a political statement that says, “people matter, and every human deserves to be paid fairly for the work they do.” And fair trade goods provide a much-needed and well-earned chance for millions of women, just like Poppi.

I think poverty and clean water and a number of social issues are going to require a combination of philanthropy, commerce, and locally driven interventions. But the fair trade/ethical/conscious commerce movement matters, and it’s a necessary part of the equation for change.

When I started my business (an e-commerce site that blends commerce and charity), my goal was not simply to sell fair trade goods and goods that give back. I hope and pray that, someday, I can source original goods from Ethiopia—the country where I spent my honeymoon, the country where I learned about grit and grace, and the country where I eventually met my daughter. And I hope even more that I can find Poppi and hire her, in an attempt to give her half of what she has given me.

What You Need to Know Before Starting Your Own Non-Profit