Yellow blogger, Arielle Estoria, posted this powerful piece originally on her blog, Chronicles of a Lioness, in response to the Charleston, North Carolina shooting. She shared it with Yellow Co. for our current series, Creative Advocacy. 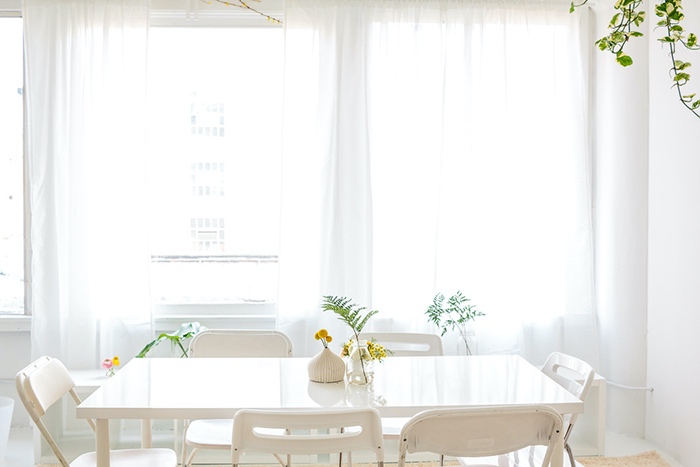 When my parents raised my siblings and me, they taught us the importance and value behind seeing ourselves as whole, precious and unique human beings.

We were raised to value education, to believe that we were capable of doing whatever it is we set our minds to, we were shown how to love and be loved well in return. We did not grow up wealthy but we “live a life of manna” as my mother would call it, a life leaning and depending on the provision of God; and he never fails to provide exactly what we need and when we need it.

Growing up in Northern California, you experience a plethora of people from all sorts of religious, racial and cultural backgrounds. I had Black friends, White friends, Hispanic friends, mixed friends, I babysat for mostly Asian families, I took Tae Kwon Do and learned how to pay respect and count to ten in Korean; I always fell for Caucasian boys with stunning blue eyes or Hispanic boys with their ability to win me over with their language I didn’t hear often. Not color blind, but it was clear that we all came from different places, it was beautiful and we celebrated it.

It wasn’t until I got to college that me being an African American woman was something to focus on, pinpoint, and remind me of as if I wasn’t aware of it already. I experienced what ignorance looked like, some who were aware of it and some who were not. I went on a blind date and was put in the same category as ordering black coffee: strong, tall and black. I was told that I was “_pretty…_for a Black girl,” that I was a “white woman trapped in a Black Woman’s body” and experienced what it felt like when your skin color was the person and that was all people could see. 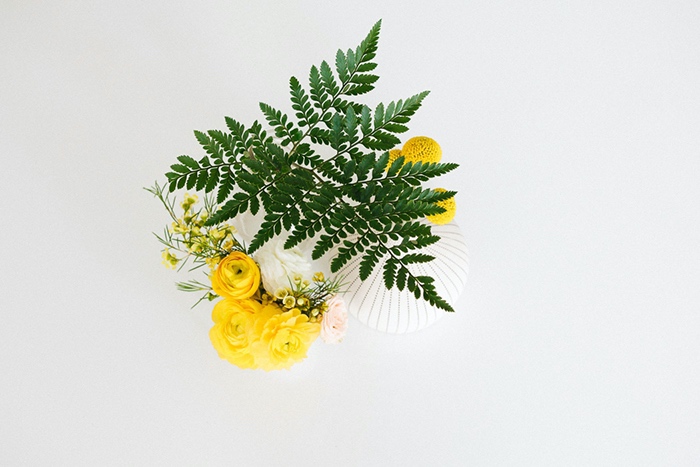 My heart breaks in a thousand little pieces with the current events circling our news today. I find myself praying just a little bit harder that my brother doesn’t have to grow up in a world that automatically sees him as someone who is dangerous or the man that I am dating turning just a little bit too quickly and someone finding him a threat. That my father in all his big and bear like qualities would hold his Bible in a way that could seem just a _little_off or the idea that my mother, praying in a church, could not have another moment after. Terrified for every one of my sisters, that their potential would be boxed into a perception placed on them by others and not given even a moment to shine. I am saddened when I walk past a vehicle and hear the lock of someone’s car as if any thought of harming them had crossed my mind while doing so.

I stayed silent because __I never wanted to be the “angry black woman.”

I didn’t want to make people feel like they had to apologize for something their ancestors did, I didn’t want to make people uncomfortable. But the truth is, racism is rearing its ugly head and it is not being shy about it. This IS about race and about hate. This IS about black lives and them not mattering and the perspective that somehow despite the same blood, flesh and bones… we are considered less.

It is terrifying, that we can continue living day to day and not be affected in someway by this. Do you have blood pumping in your veins? Does your heart reverberate the rhythm of life? Then yes, you’re supposed to feel something, feel the disruption of nine families lives and sudden shift of grief that has taken place. There is such thing as privilege, the abuse of it, the neglect of it and the misunderstanding of why you actually have it in the first place. With grace, a lot of grace and love and every prayer that we can muster both big and small there _has_to be redemption in this.

Death is inevitable but hate is not.