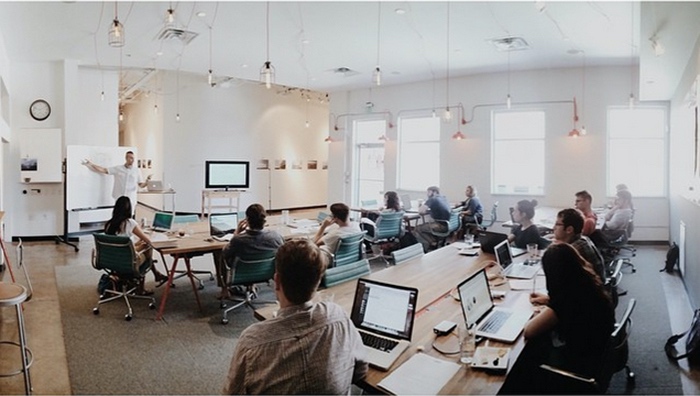 Like me, you’re probably exhausted by the sweeping and often negative stereotypes about millennials — but here’s a good one: Millennials crave jobs that are meaningful. Studies indicate they’re more likely to take a pay cut if they can do something they love. They shy away from corporate work to find interesting, challenging positions in positive social atmospheres. Sixty-three percent of them want their employers to contribute to social or ethical causes. And it’s an effective approach: experts say this altruistic work ethic could reshape our economy, if not change the world.

Making a living and making a difference are not mutually exclusive. But to embrace both does require a certain level of discipline, sacrifice and commitment to a cause, not just a career. There are tedious sides to every role — even the ones that sometimes provide opportunities for international travel, great connections and rewarding experiences. 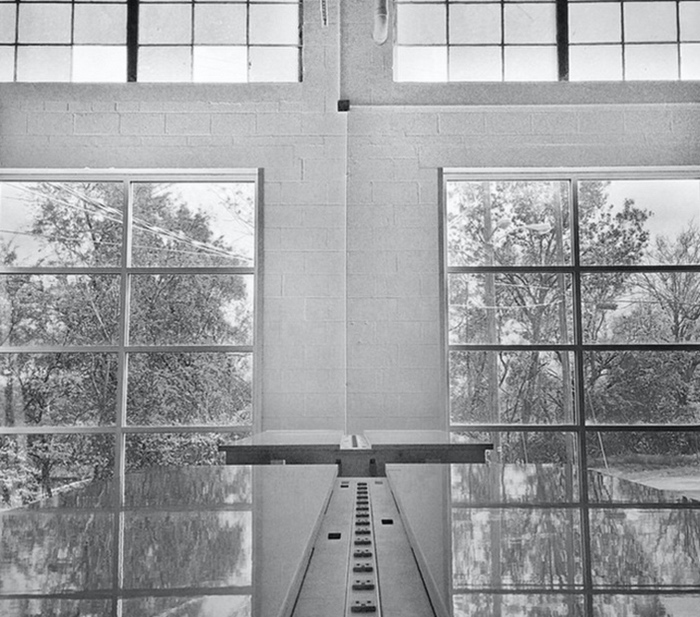 I spend most of my weekdays at WELD, a Nashville co-working community “creating together for the common good.” The tables there are occupied by many photographers, designers, entrepreneurs, event planners, consultants, marketers and more who are intentional about where and why they apply their skills. They are a wildly talented and generous bunch, and I wanted to learn more from some of them about the practical realities of their sometimes unpredictable professions. It’s tempting to romanticize, dismiss or be intimidated by doing work one believes in — but if pursuing meaningful jobs is the new normal, then I think it’s healthy to normalize it a bit. So I asked them: Beyond the striking Instagram photos or unique fundraising events, what does it really mean to work on projects for social causes? What are the day-in-day-out tasks that must be done, the values and habits that must be cultivated? What would you say to people who want to use their career or creative outlet for a bigger purpose? Why is it worth it?

Here are some of the themes that emerged in their responses.

Katie Lentile is a business and humanitarian development strategist, as well as manager of WELD Nashville. When people ask her how to get into her line of work, her advice is pretty direct. “Non-profits and social enterprises are looking for people who are willing to work, and work really hard,” she says. “Anyone applying to these jobs is passionate and wants to help others, but the percentage that is willing to do the ‘behind-the-scenes-no praise-and-potentially-no-emotional-reward’ type of work is much smaller.” 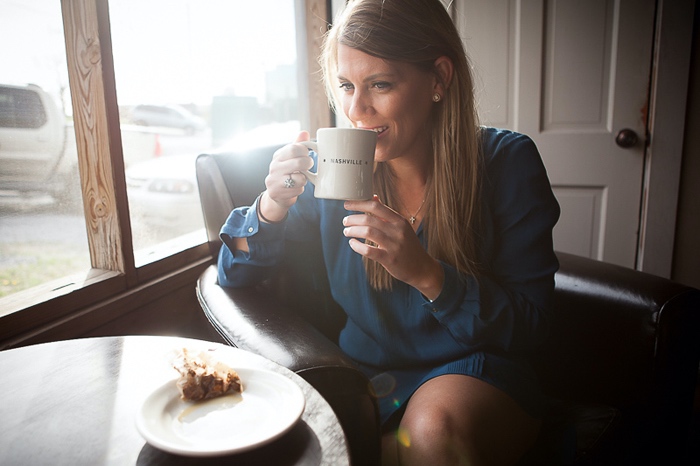 Haley George can attest to that. She is a photographer who has traveled to Haiti, India, Kenya and Southeast Asia to work with various humanitarian organizations. As a freelancer, her job poses a number of challenges, before and after she books a gig. “The inconsistency of work is hard for me and would wreck me if my identity was based on my work,” she says. “In the field, there’s a whole host of other things to face: physical exhaustion, long travel and sickness on more trips than not. The circumstances I bear witness to have challenged everything I know, but have also opened my eyes to the depths of hope that are possible. Nothing about what I do is glamorous, but that’s not why I do it anyway.” 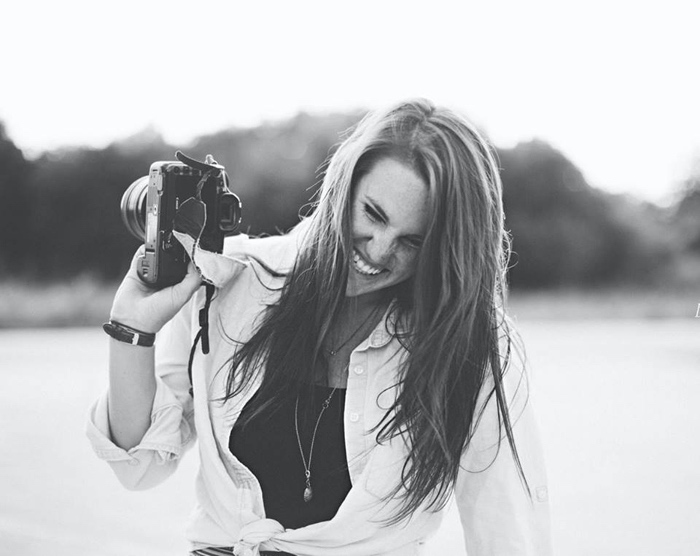 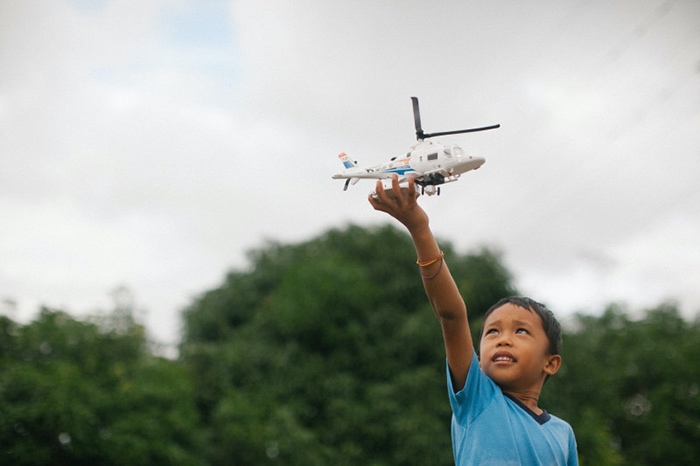 The inconsistency of work is hard for me and would wreck me if my identity was based on my work…Nothing about what I do is glamorous, but that’s not why I do it anyway.

Jordan Bellamy, co-founder at WELD Nashville, is a filmmaker and photographer who often collaborates with non-profits and social enterprises. He feels the greatest obstacle in this kind of work is internal. “When an idea particularly resonates, you almost want to keep it safe, away from actualization. Because you fear the actualization will disappoint you or not be well-received.” He notes this is the point at which it’s tempting to invest energy in other less impactful projects, where the stakes aren’t so high — but he encourages people to push past that. “The hard and tedious part of any great work is convincing yourself every day that it’s worth the effort. Not for some great and satisfying conclusion, but out of the sheer participation in the game.” 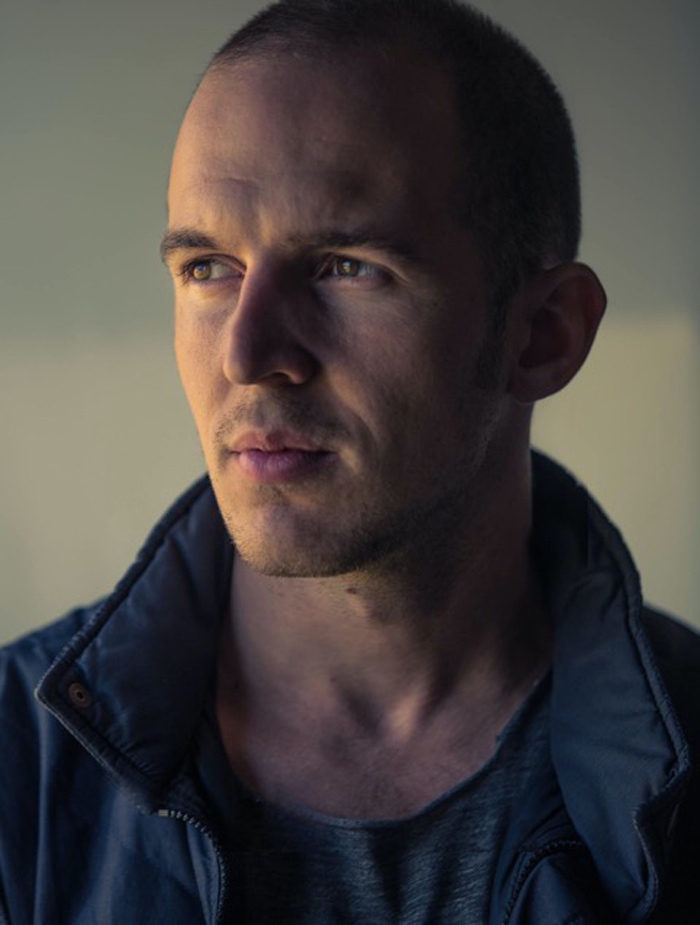 Suzanna Hendricks, co-founder of KAIO Productions, acknowledges that it’s also hard to draw supporters to worthy causes, something she’s spent much of her career doing. “It’s easy to look away from the hardship facing our world, to get isolated in our own personal world and not extend our awareness past our immediate circumstances,” she says. “The most difficult parts of campaigns, fundraising and events is building that depth of connection to our own communities and ones near and far. It’s counter cultural to spend resources on things that don’t personally affect our lives or wealth.” 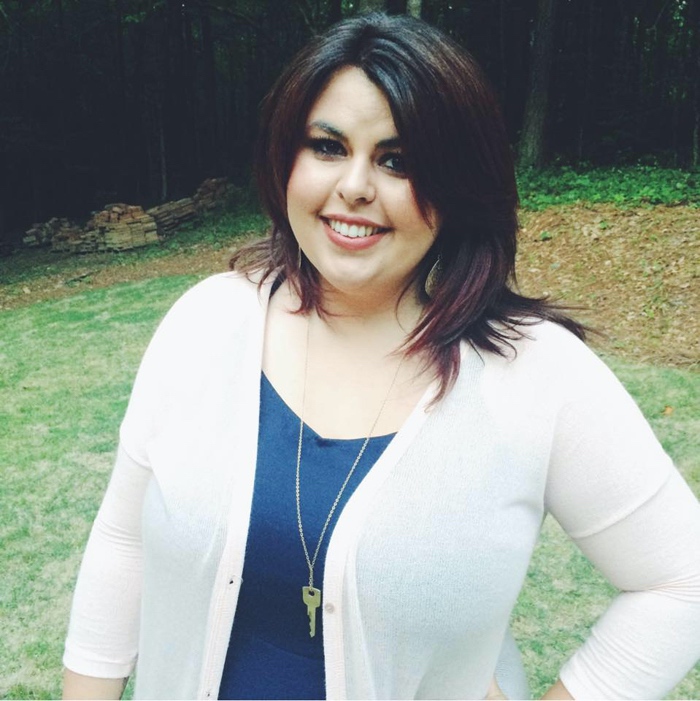 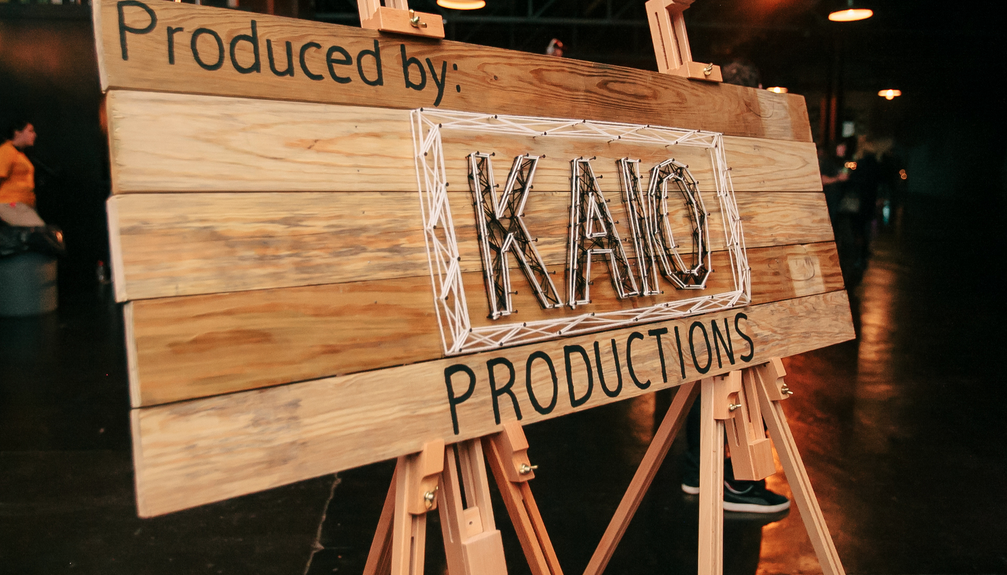 Whatever your occupation, you probably have to fight to live in balance; the WELDers I spoke with are no exception.

“For freelancers and people who are chasing hard after their dreams, it is easy for work and life to overlap,” George says. Her solution? She holds herself accountable to designated “work hours,” and she’s learning when she can afford to turn down other jobs that don’t line up with what she sees as her purpose. “Beginning with the end in mind gives me a wider perspective for my work and allows me to prioritize my days without getting off track.”

For Lentile, the goal is to carve out enough time to get her tasks done, as well as to truly connect with the people she is helping. “I know I have the skills to help produce amazing results for clients, but I have to stretch myself in focusing on taking the time to love each individual I meet throughout the process, rather than only focusing on the end result,” she says. “When I am able to accomplish that, then I believe I am truly successful.”

“Anyone applying to these jobs is passionate and wants to help others, but the percentage that is willing to do the ‘behind-the-scenes-no praise-and-potentially-no-emotional-reward’ type of work is much smaller.”

Hendricks communicates carefully to see how her own organization methods can meet her clients’ needs. “I set aside intentional time and build out project management reporting and systems with the same format, but adapted to each project.” She’s also a believer in detailed, prioritized to-do lists. “If possible, I section the day into 90 minute segments to totally focus on the largest needs.”

When asked how he manages his time and projects, Bellamy rattles off a list of apps — Evernote, Slack, Things, Mac Stickies — but his greatest trick is to talk to himself. _“_When I’m reflecting or coming up with new ideas, I record voice notes on my phone a ton. These notes remind me of what I’d like to focus on during times when I have my head down, working through the details,” he explains. “Always try to find time to zoom out and reevaluate your course of action, but don’t stay in the clouds too long.”

I should have guessed when I chose to interview a panel of people from a co-working space, but there was one idea they all kept coming back to: community.

“Building trusted relationships is the most important underlying element to me in both seeking jobs and being sought out for them. My pursuit of humanitarian photography has involved reaching out to organizations and taking time to build relationships with them,” George says. “This generation is filled to the brim with both thinkers and doers. The collaboration between them is changing everything about advocacy and activism.”

I should have guessed when I chose to interview a panel of people from a co-working space, but there was one idea they all kept coming back to: community.

Hendricks also credits much of her experience to relationships, especially those she formed when previously working at Invisible Children. “I have been able to consult and support several different organizations’ visions for student and community mobilization efforts, as well as event design. I believe once you’ve been willing to get uncomfortable enough to pay attention to what is happening in the world and how you can specifically contribute, things seem to find you,” she says.

Lentile affirms that relationships are not only key to finding meaningful work, but also to sustaining it. “Counseling is always something I encourage everyone to do, and to surround yourself with a community that inspires, challenges and loves you.”

It’s sound advice, considering that connecting deeply with others is what usually moves people to steward their skills and hobbies differently in the first place. “As creation becomes more collaborative, interactive and communal, I believe that we become more aware of those who might have previously been in shadows, forgotten or even ostracized,” Bellamy concludes. “There’s naturally more light shed on injustice, and because of this, creation becomes more connected to the common good.”